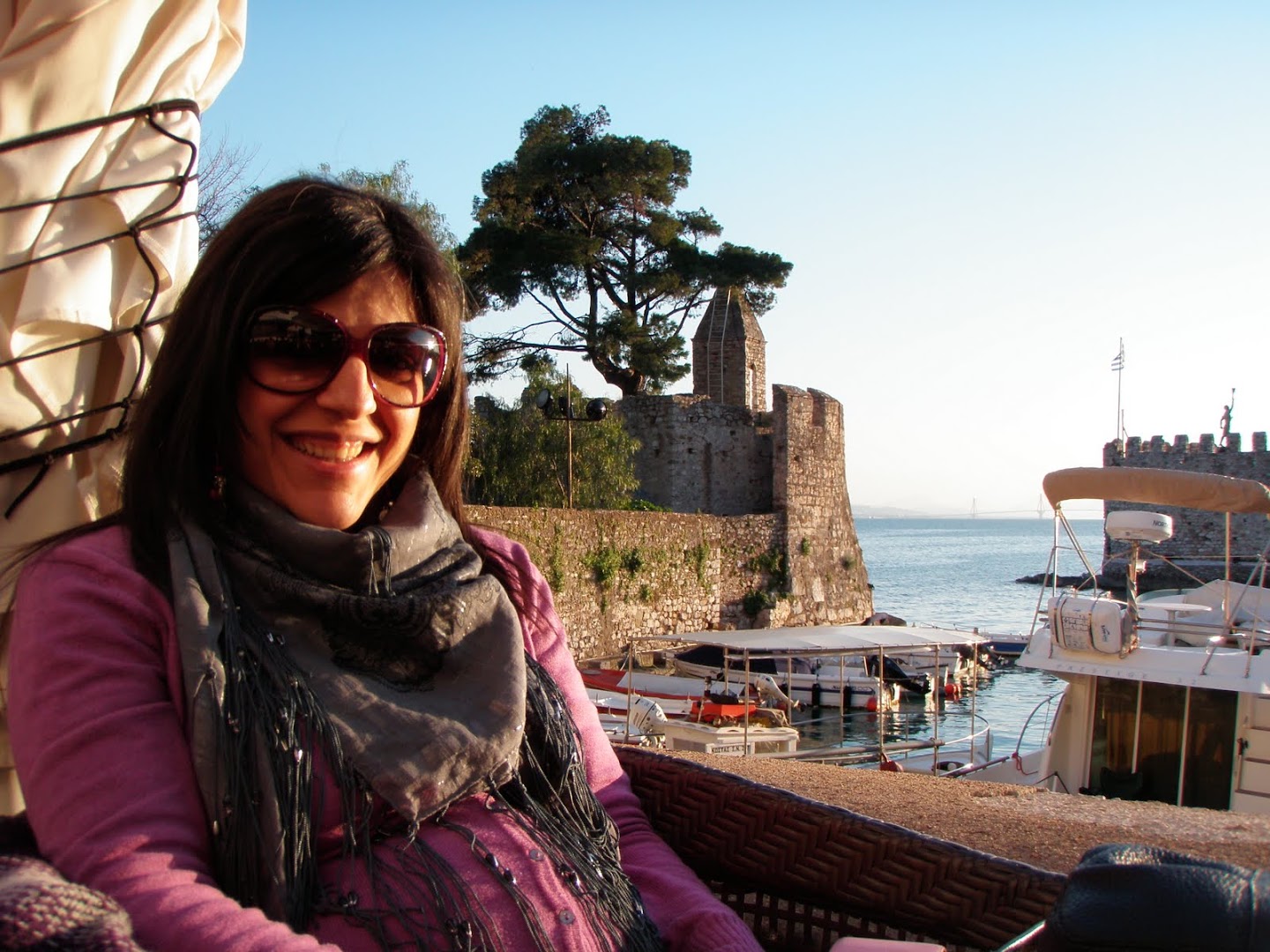 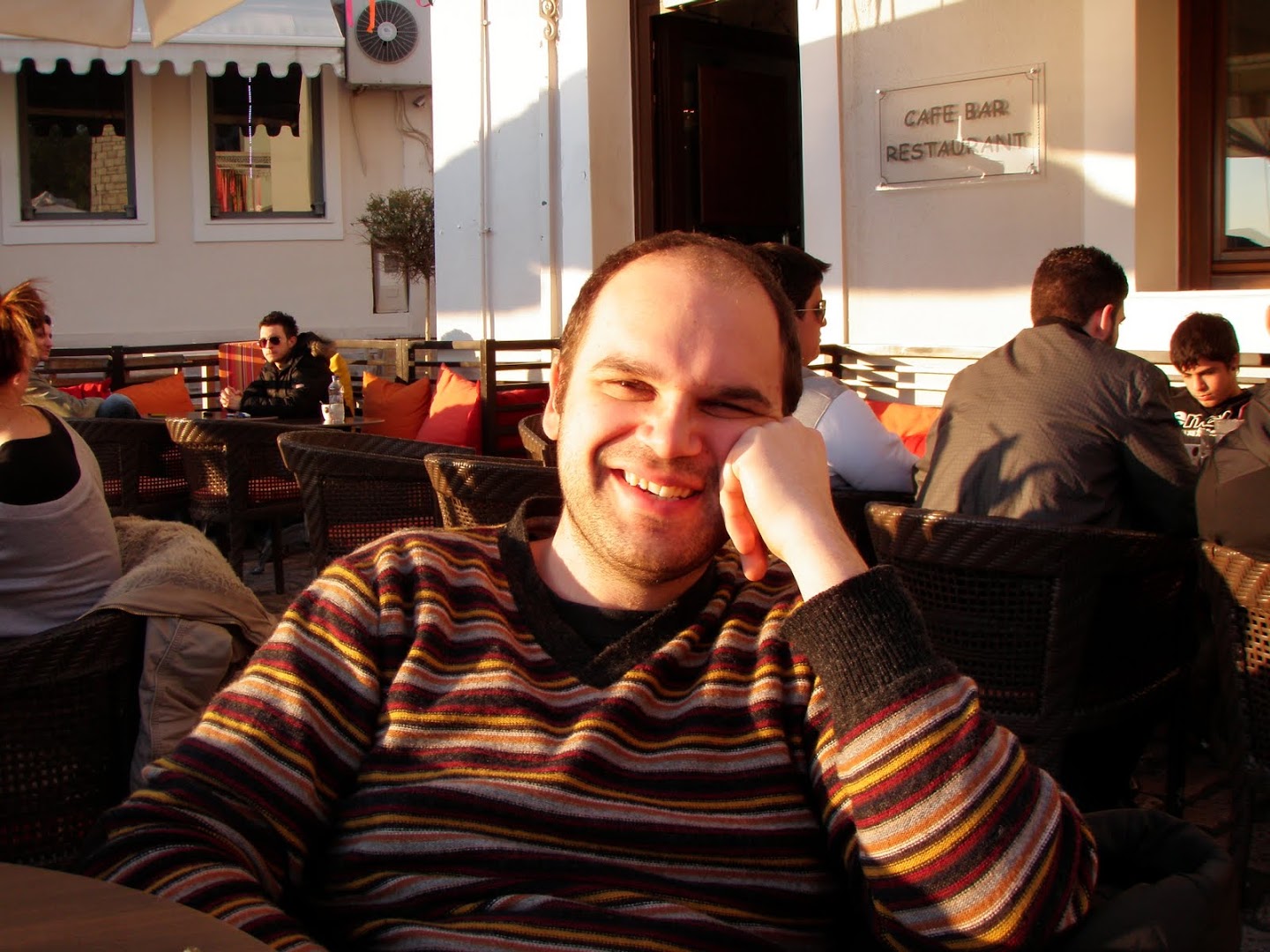 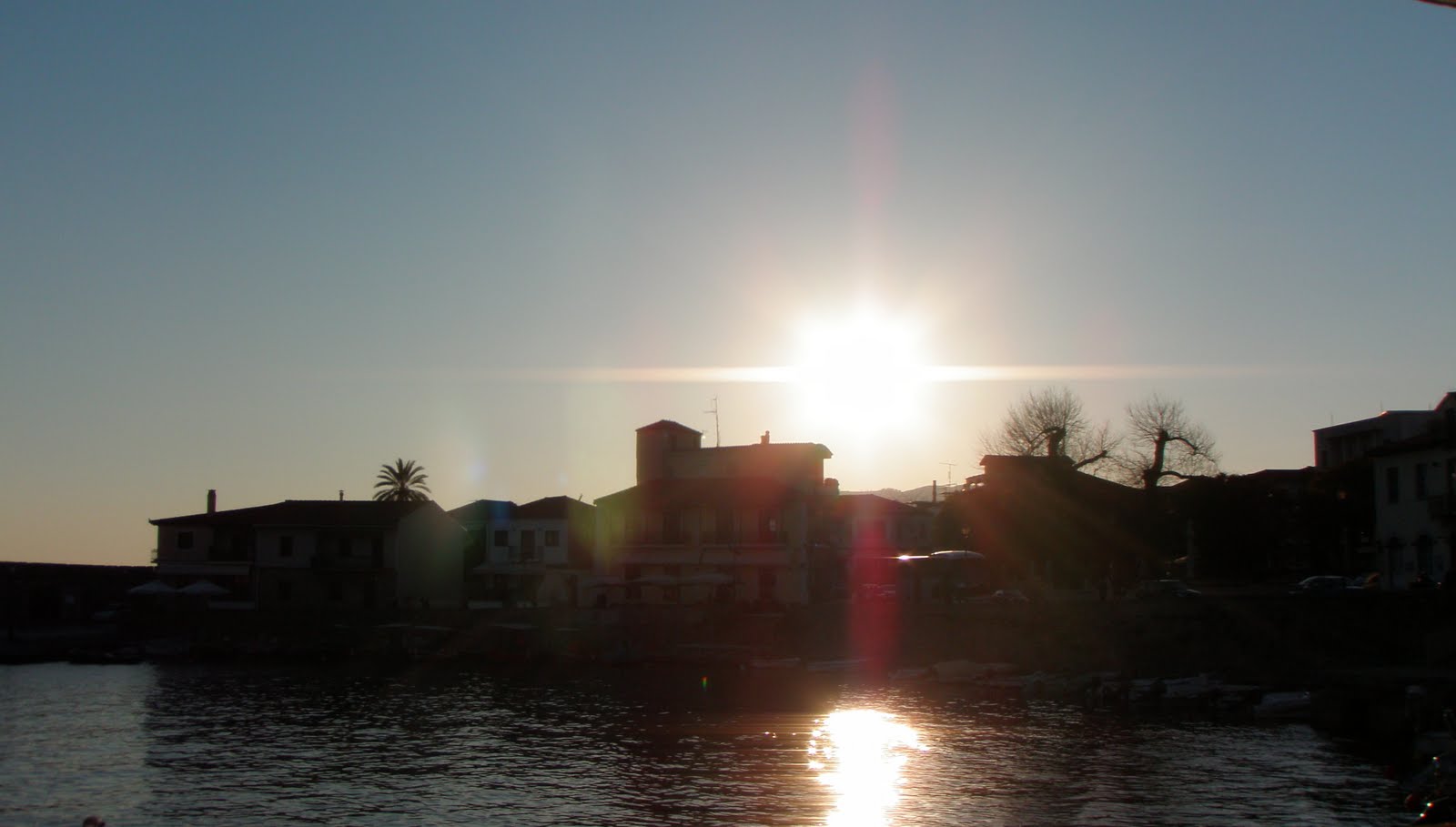 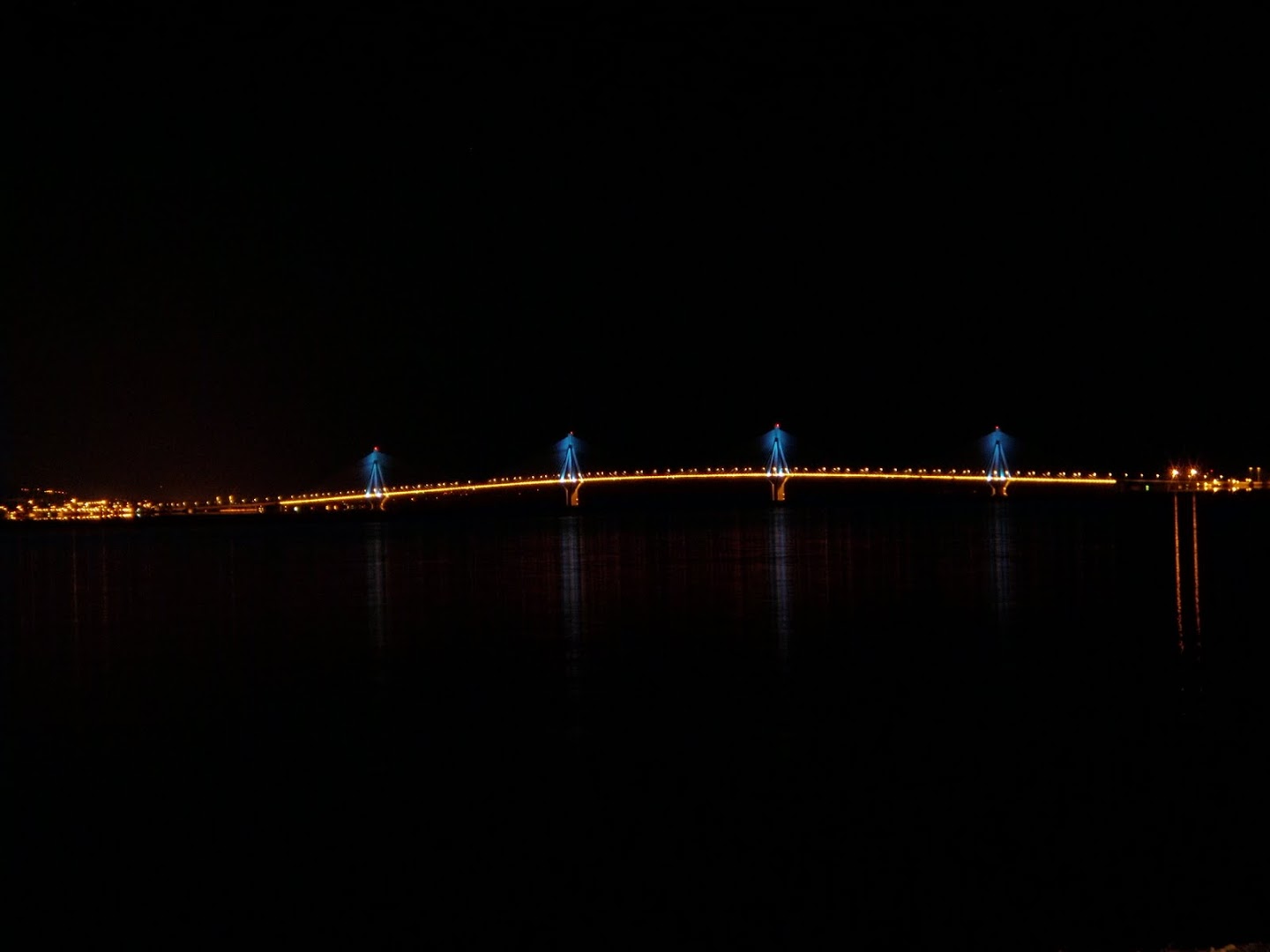 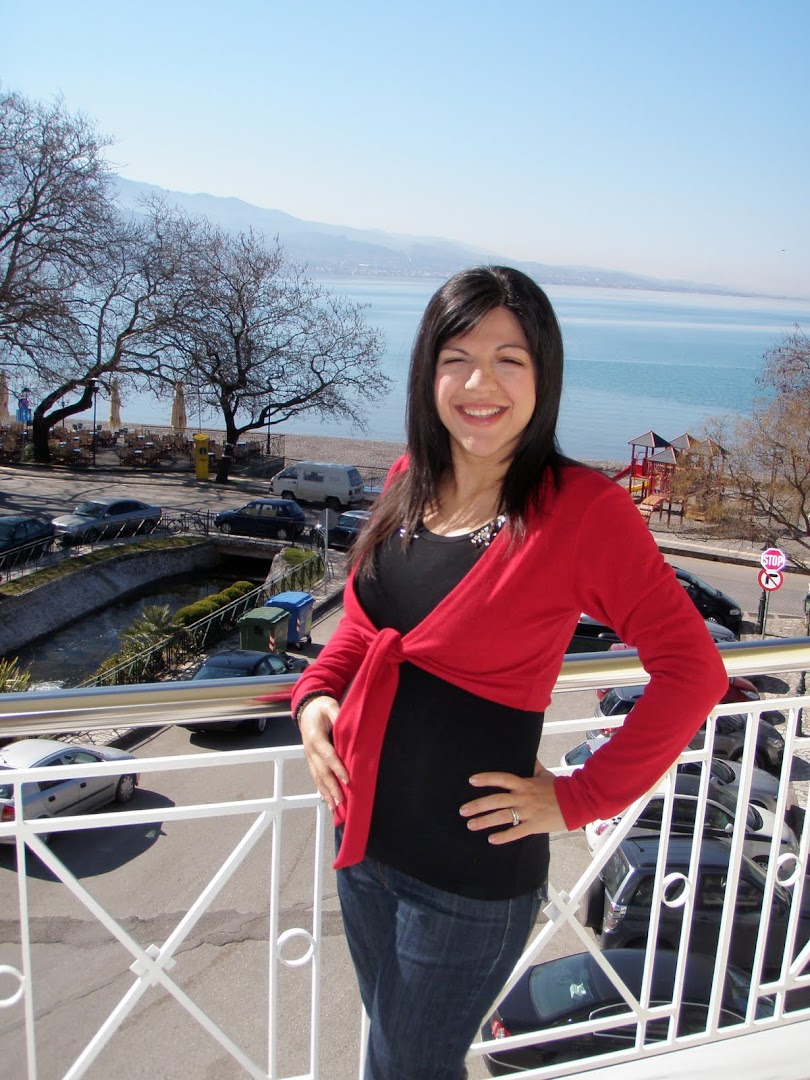 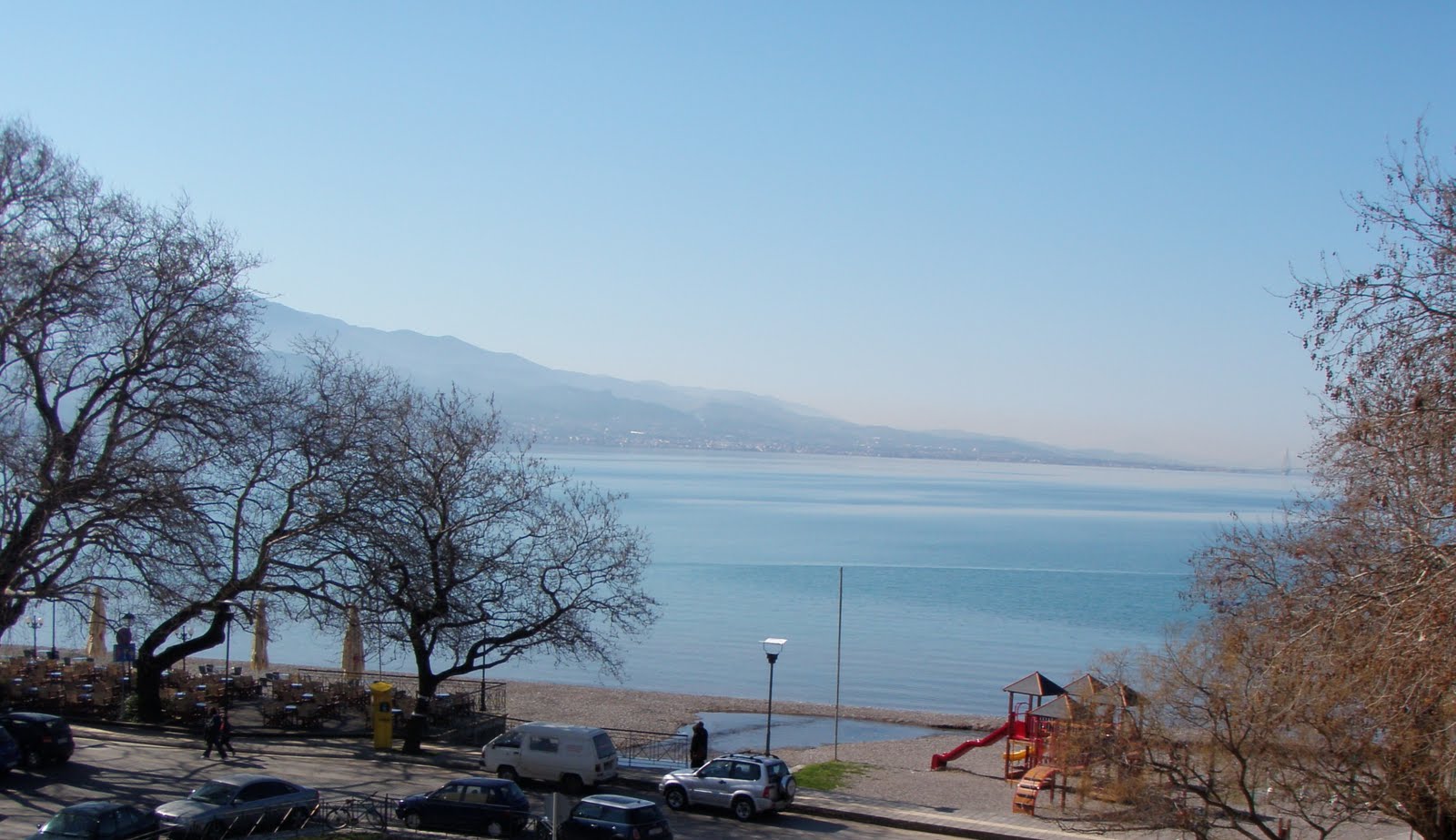 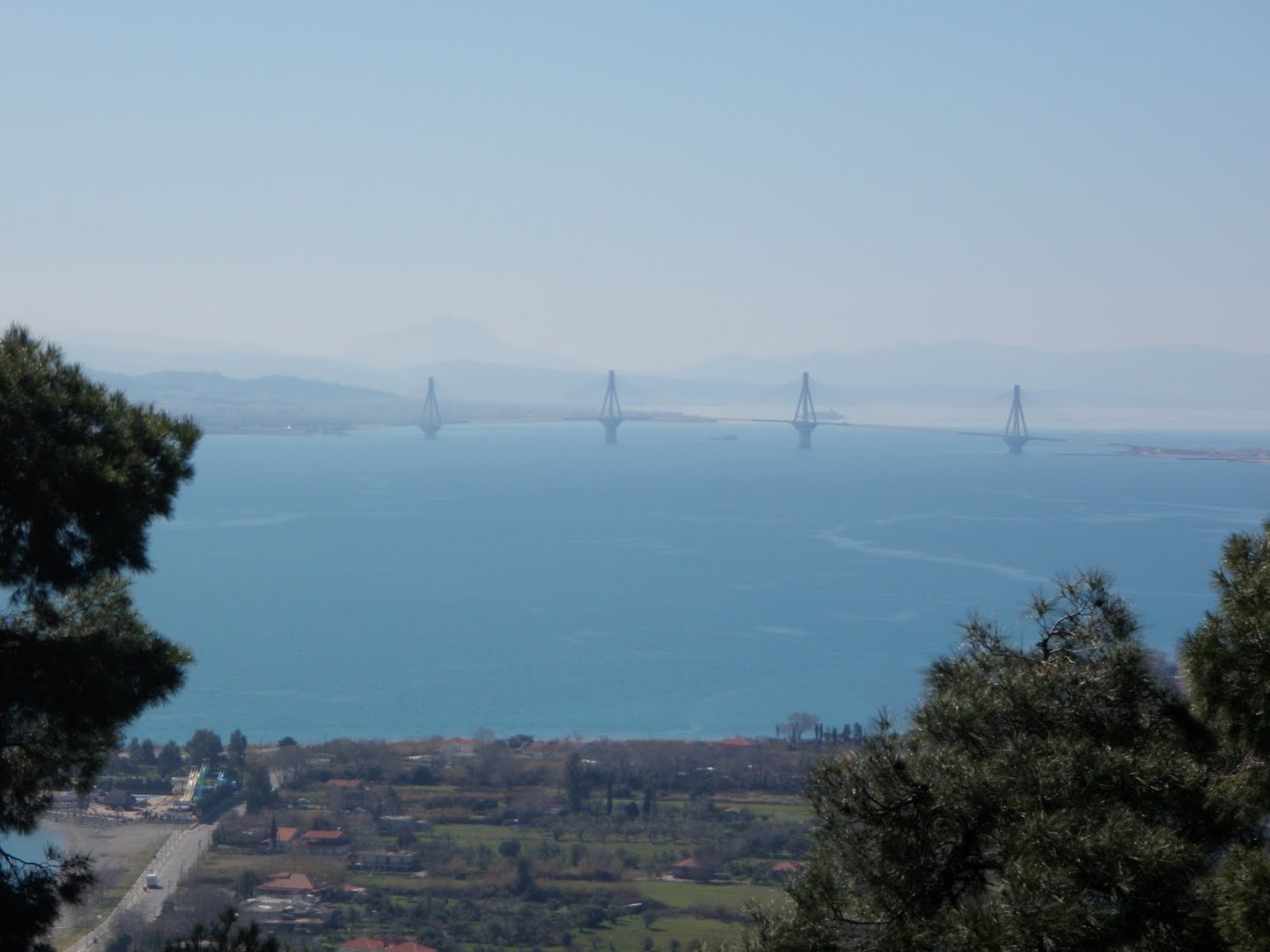 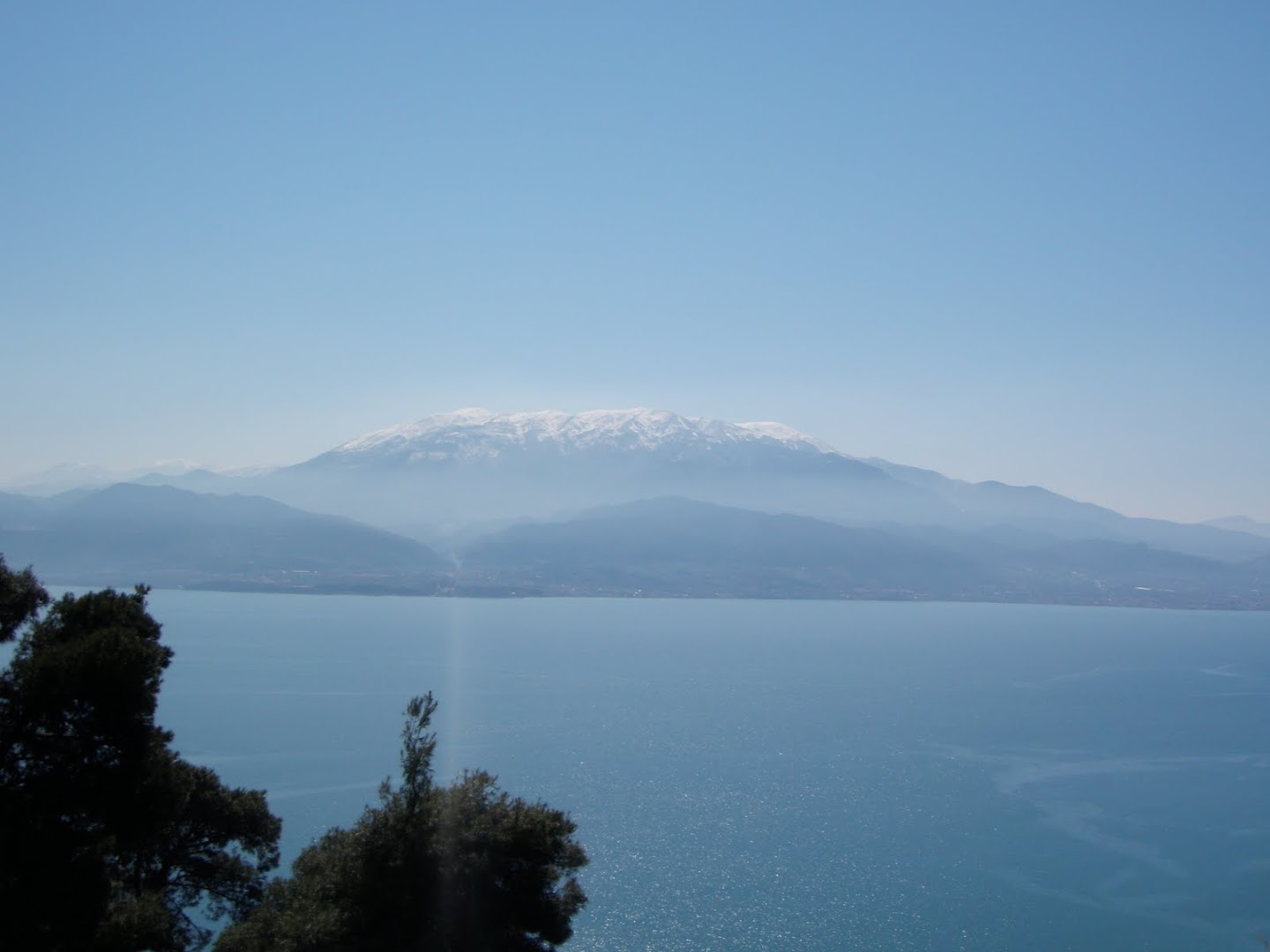 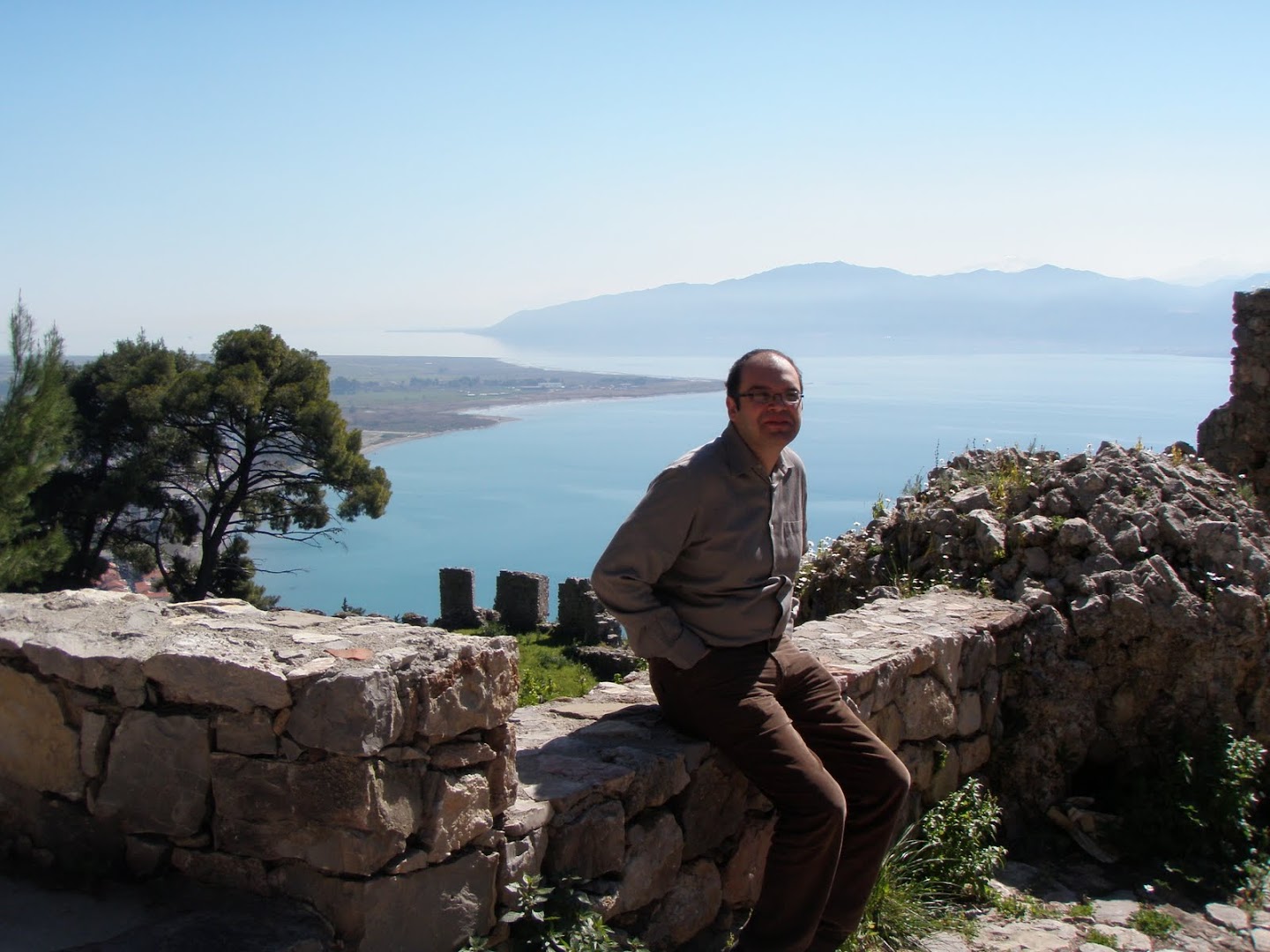 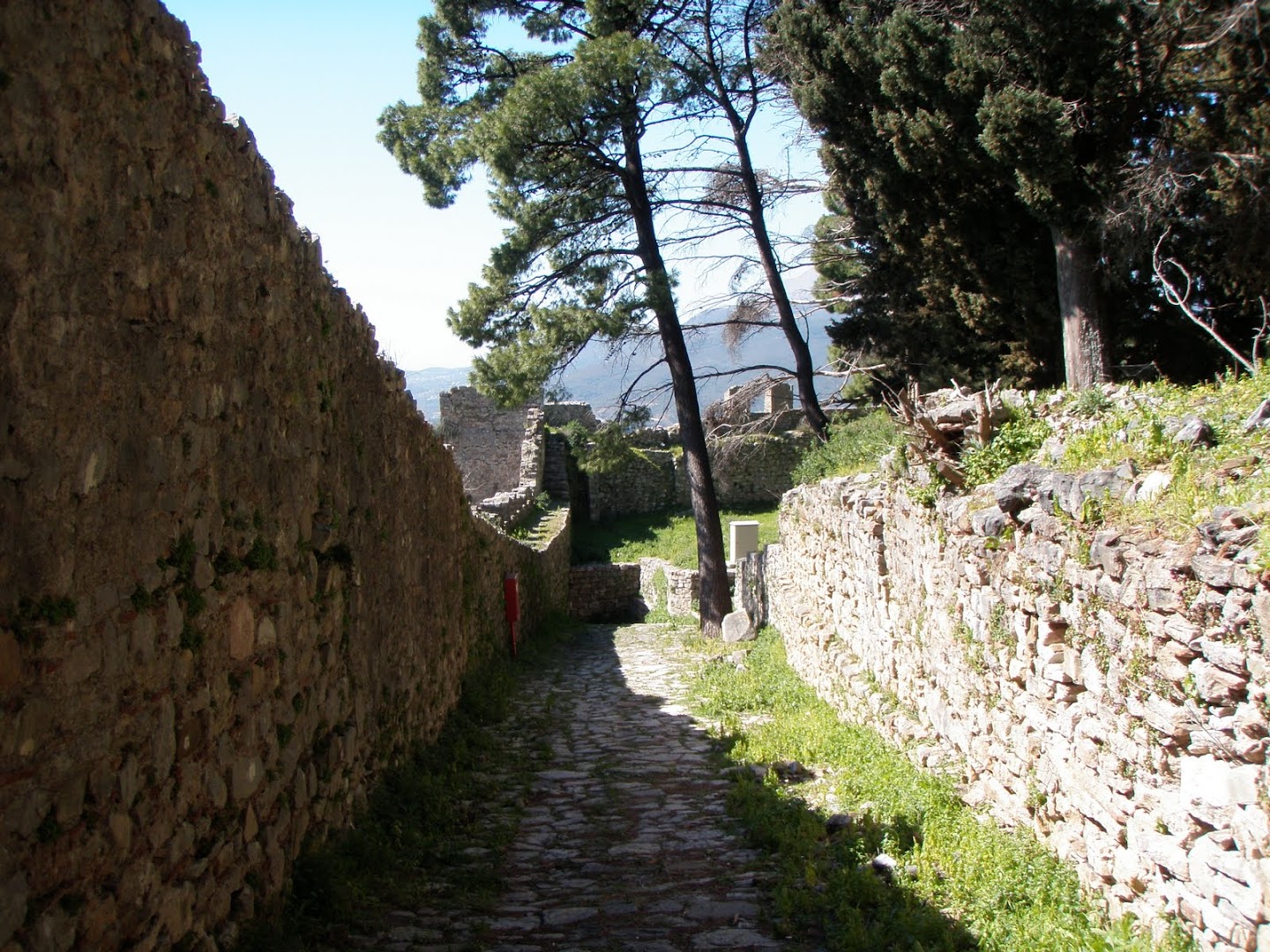 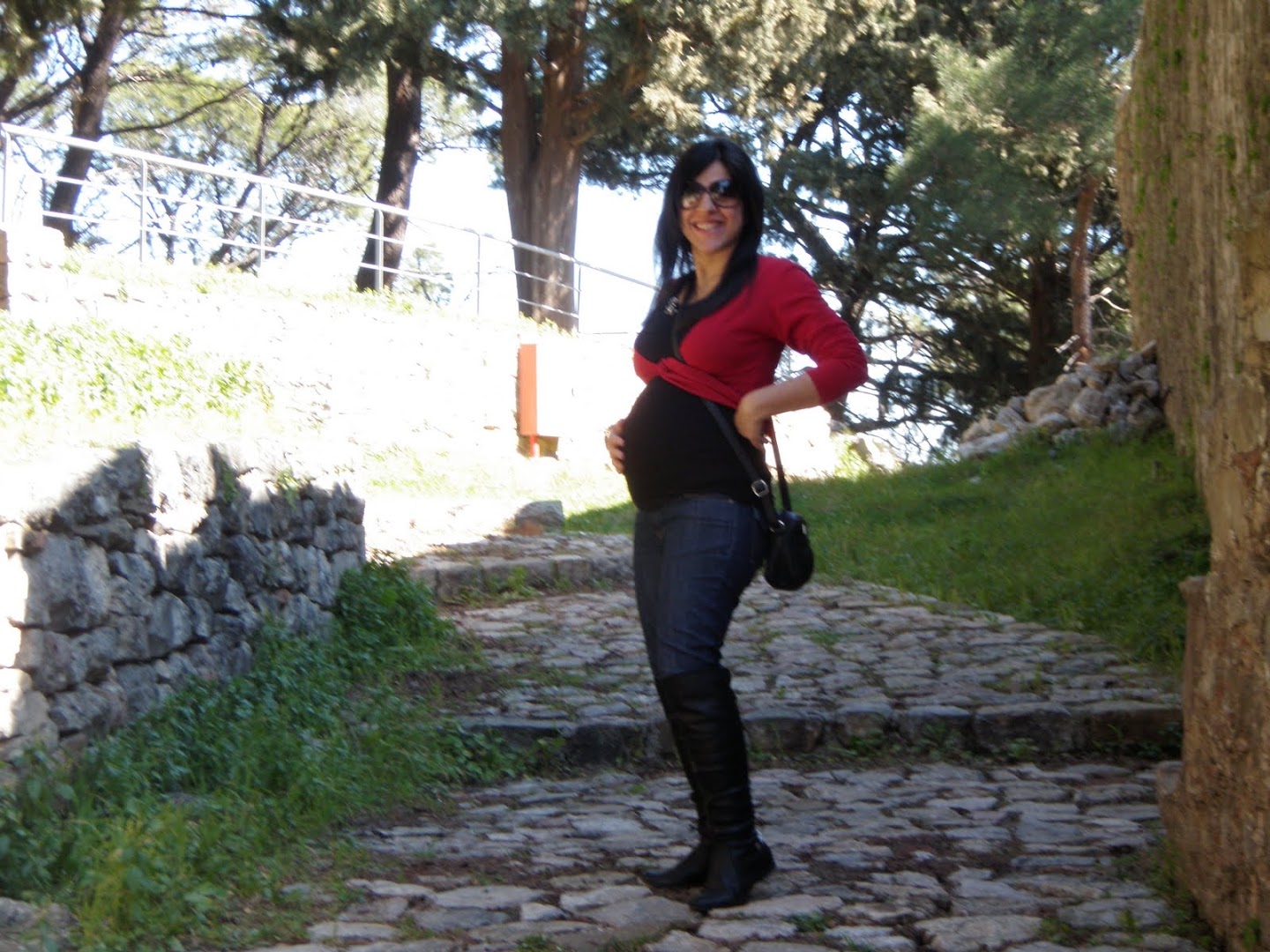 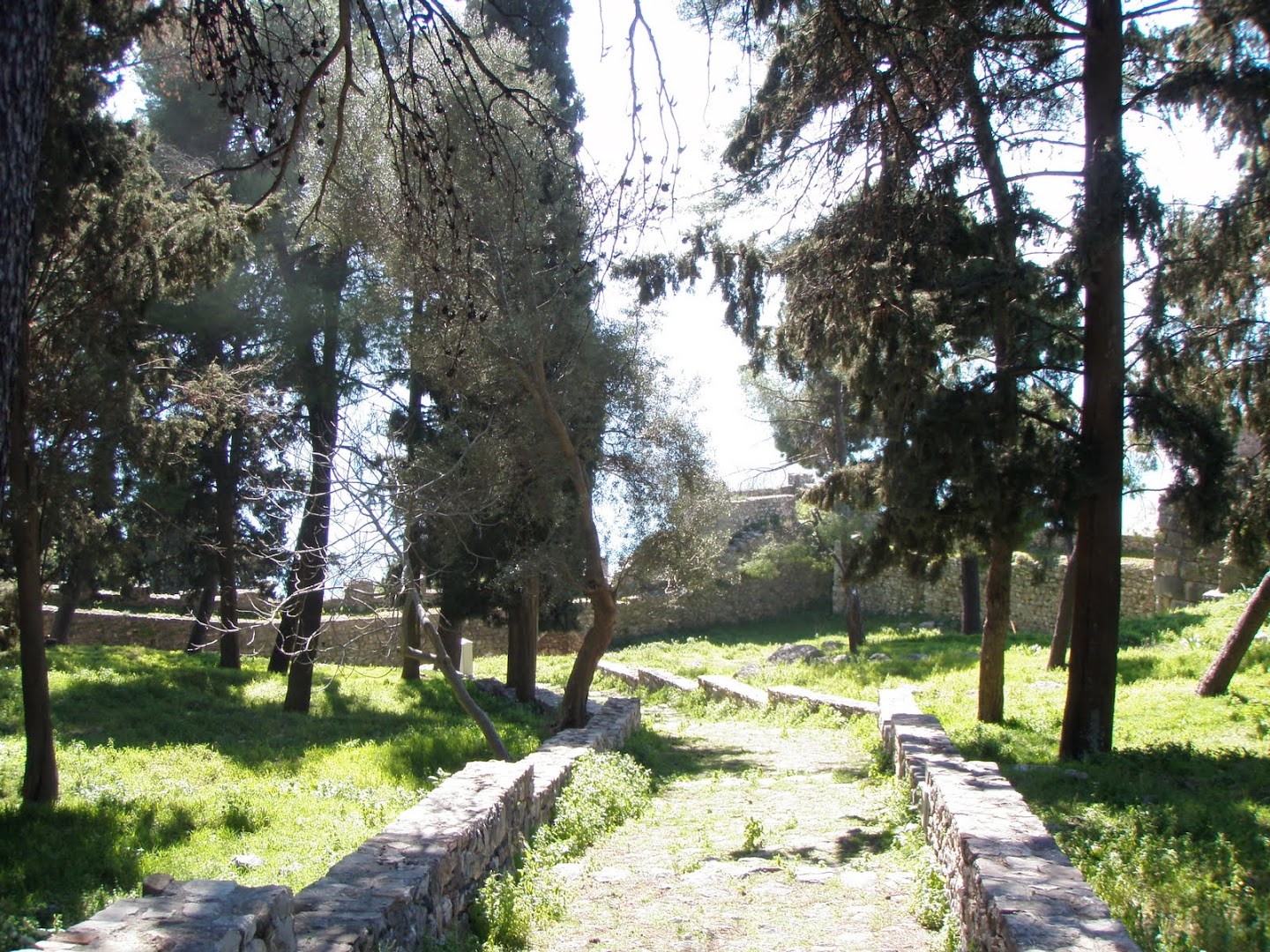 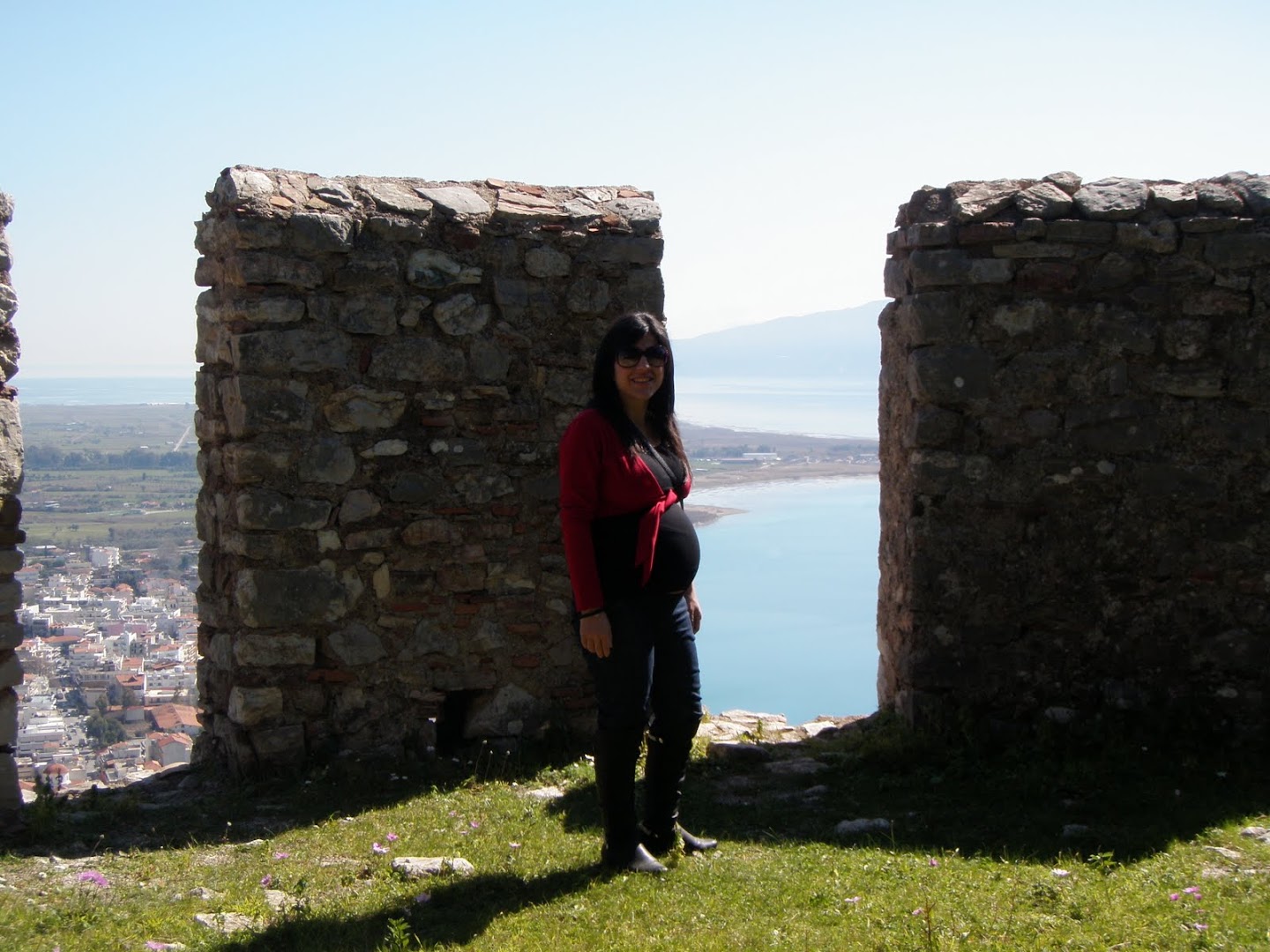 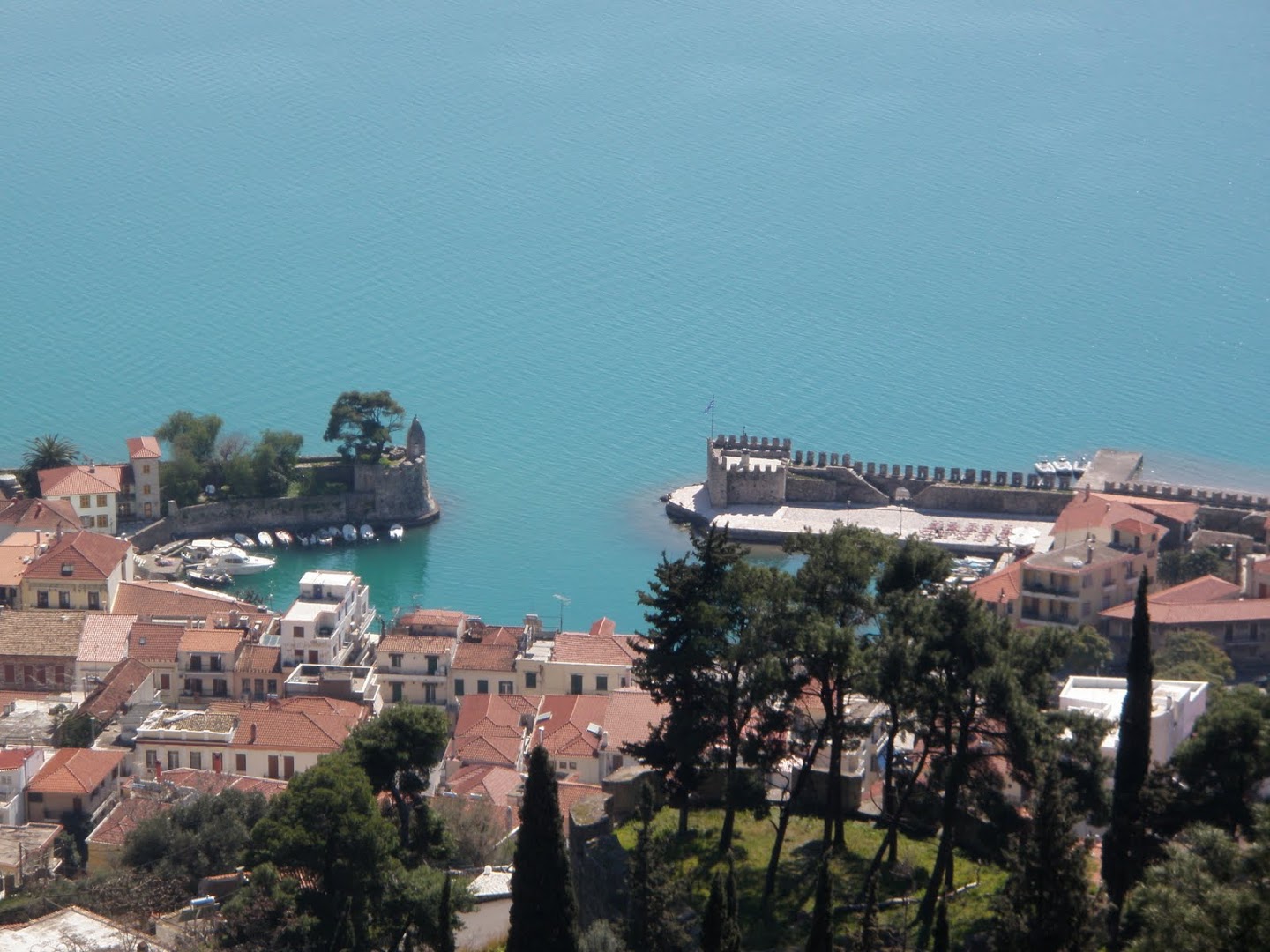 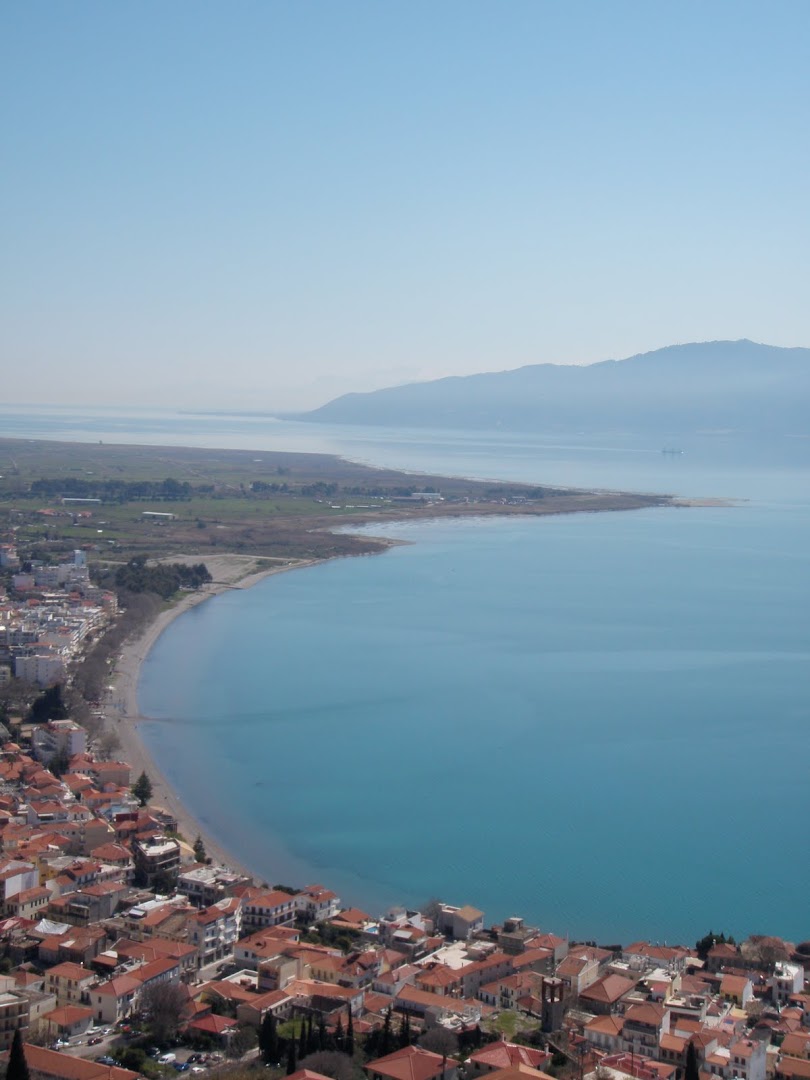 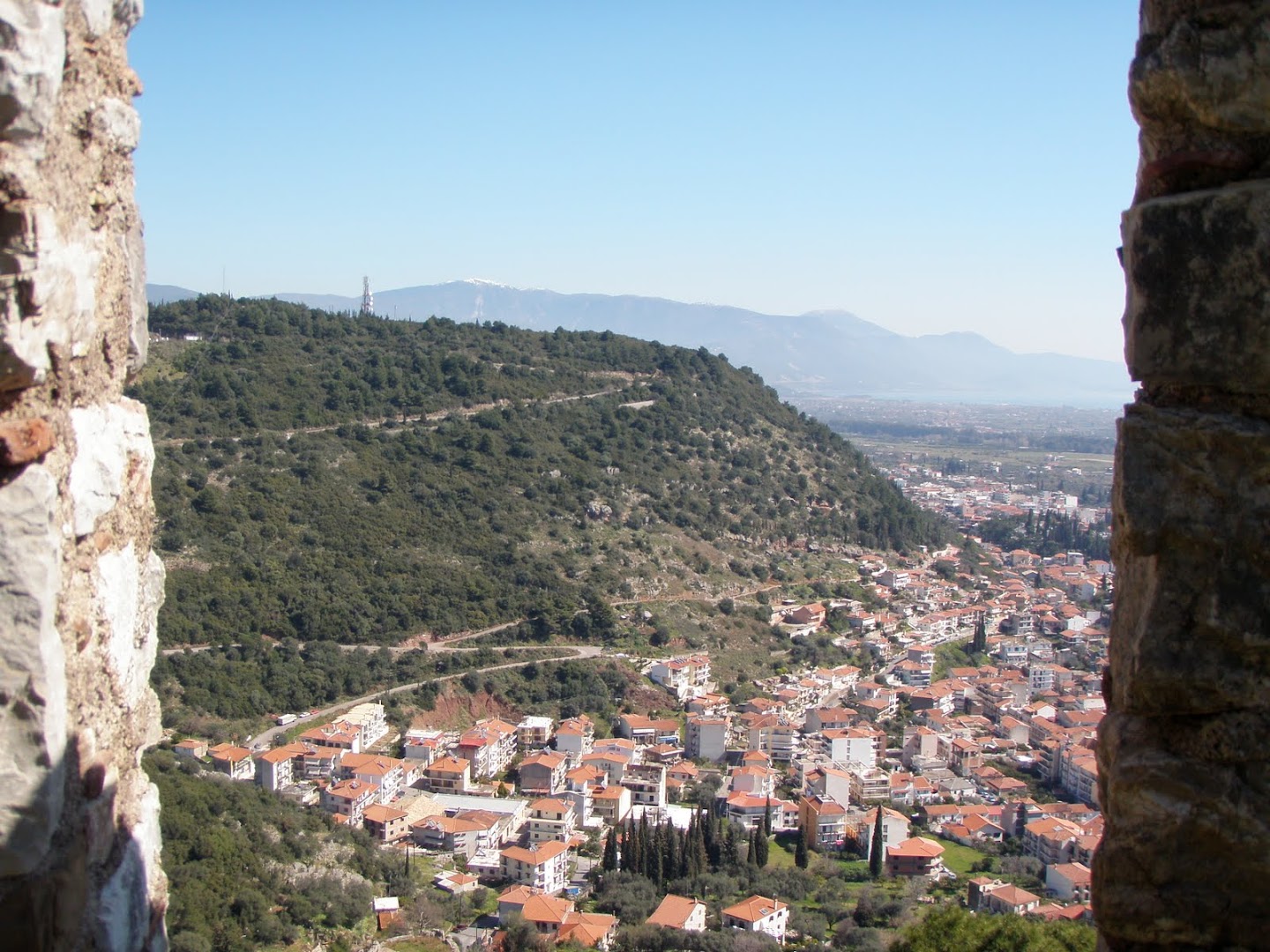 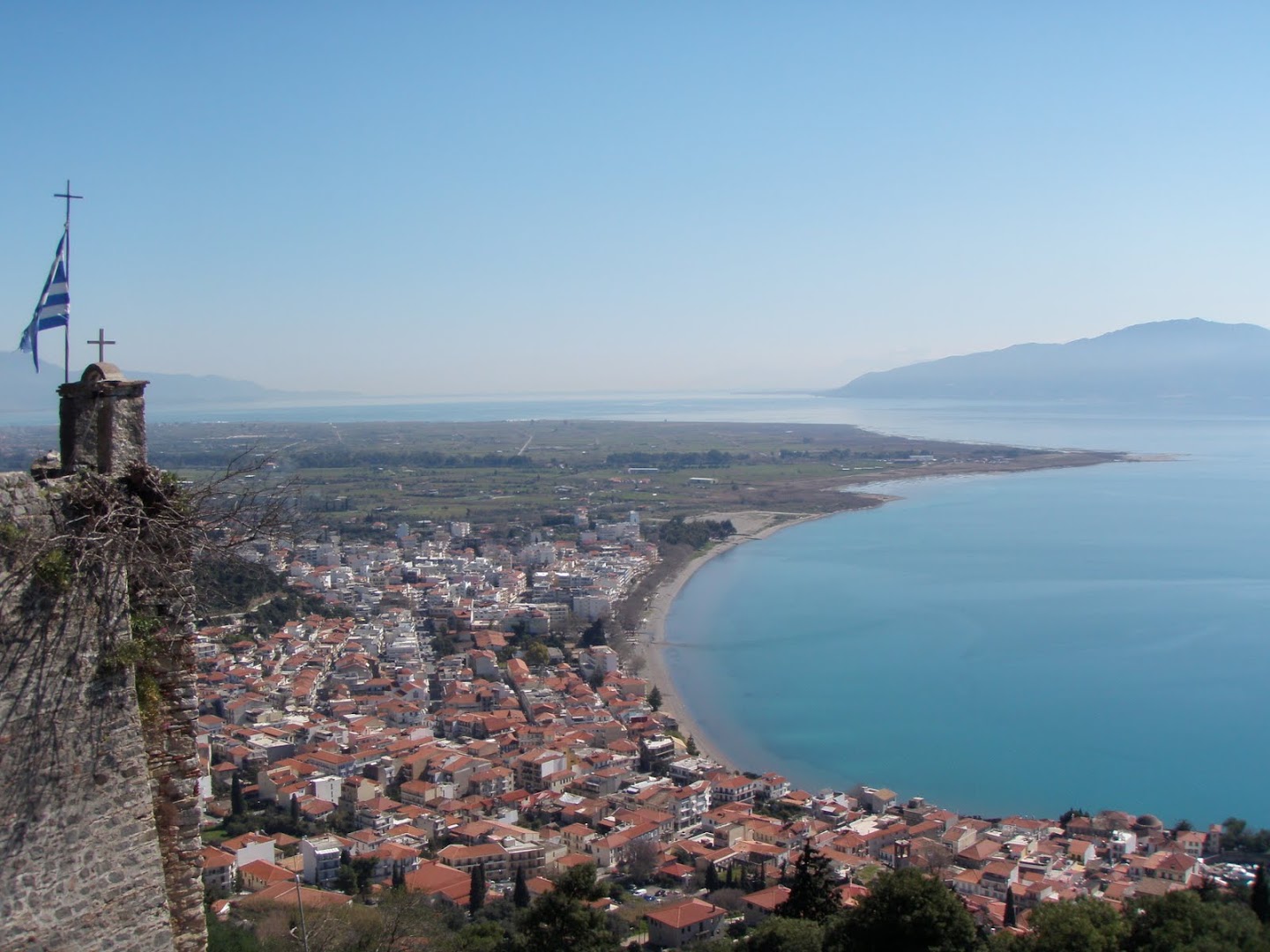 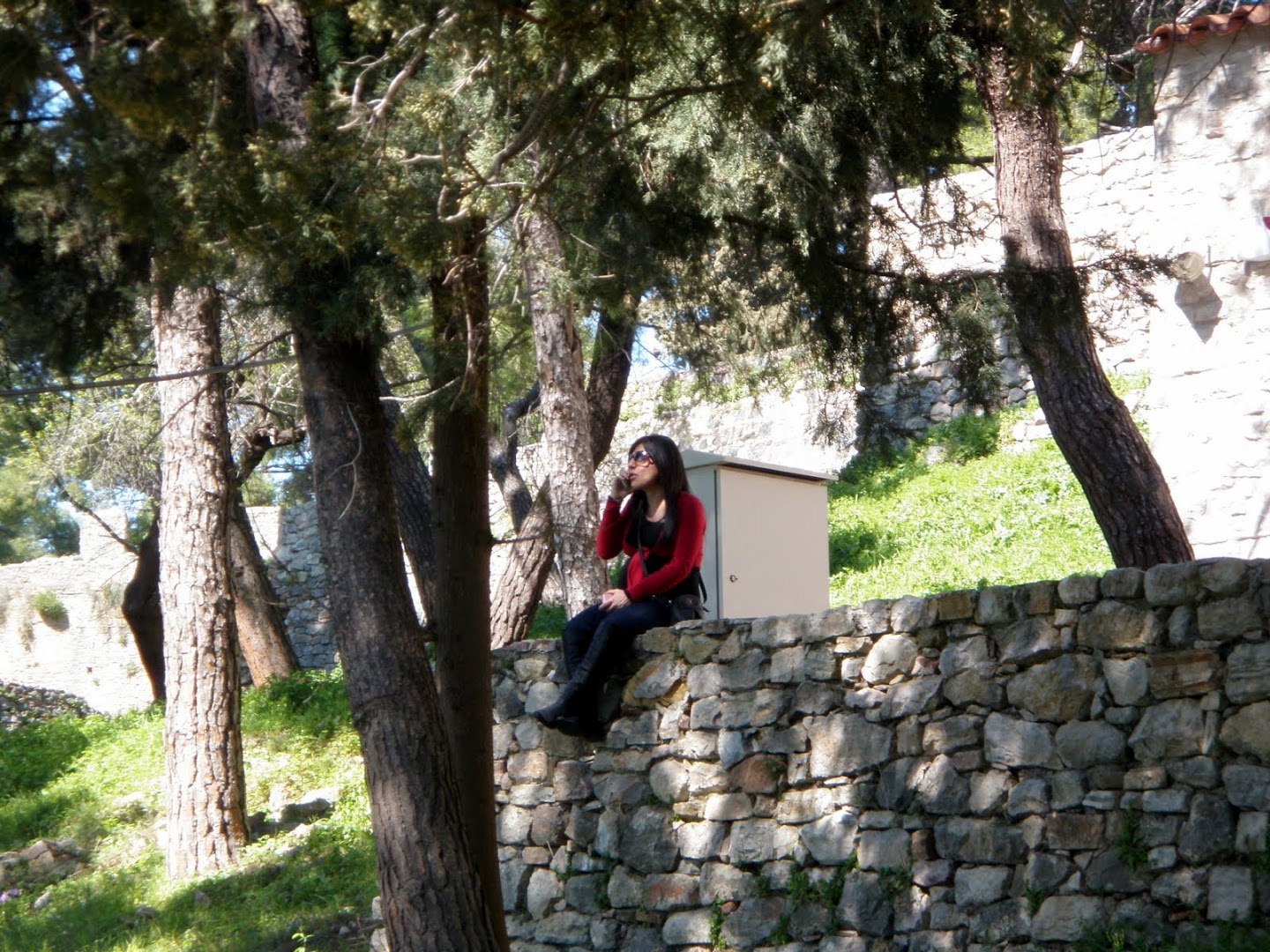 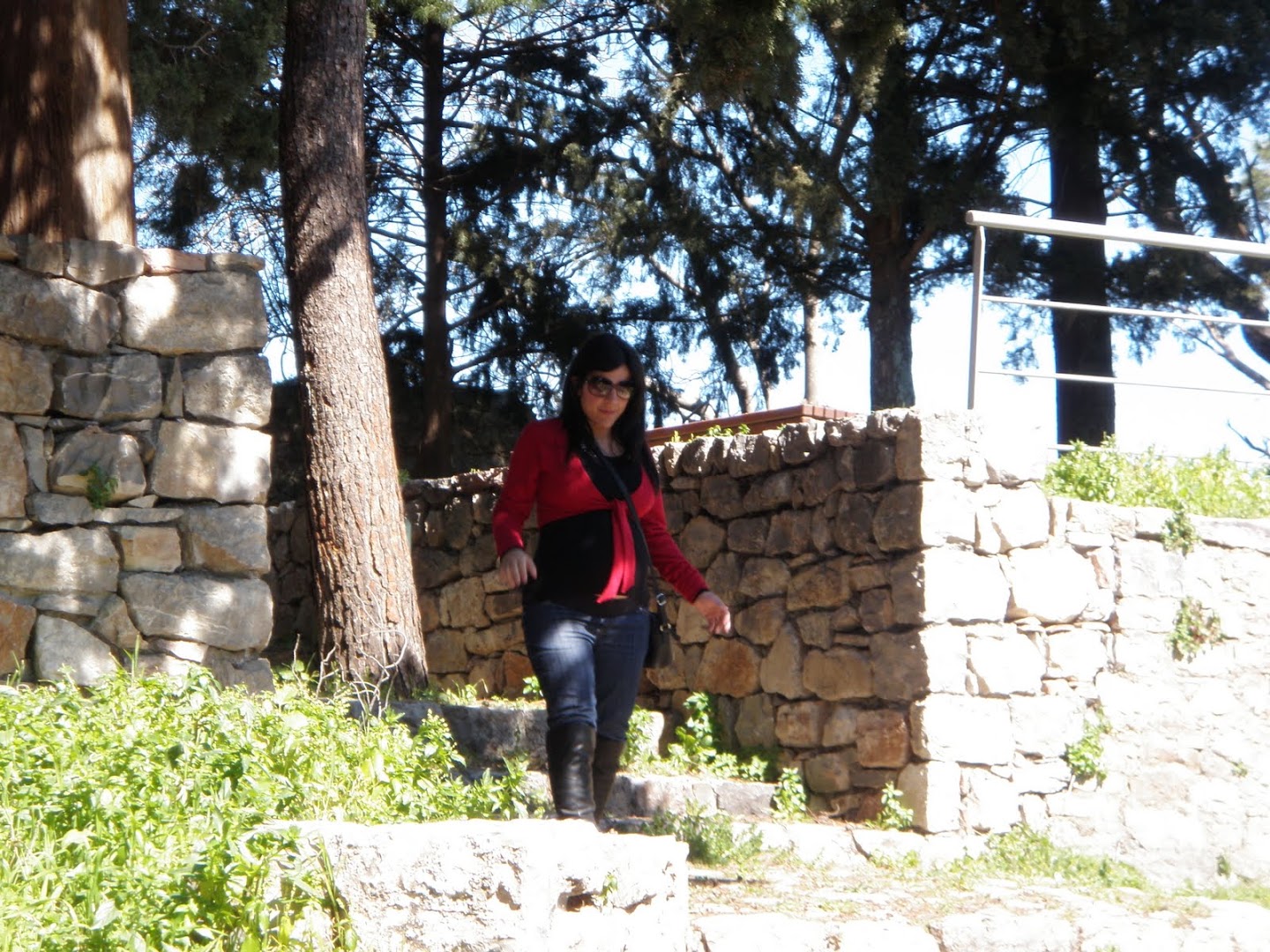 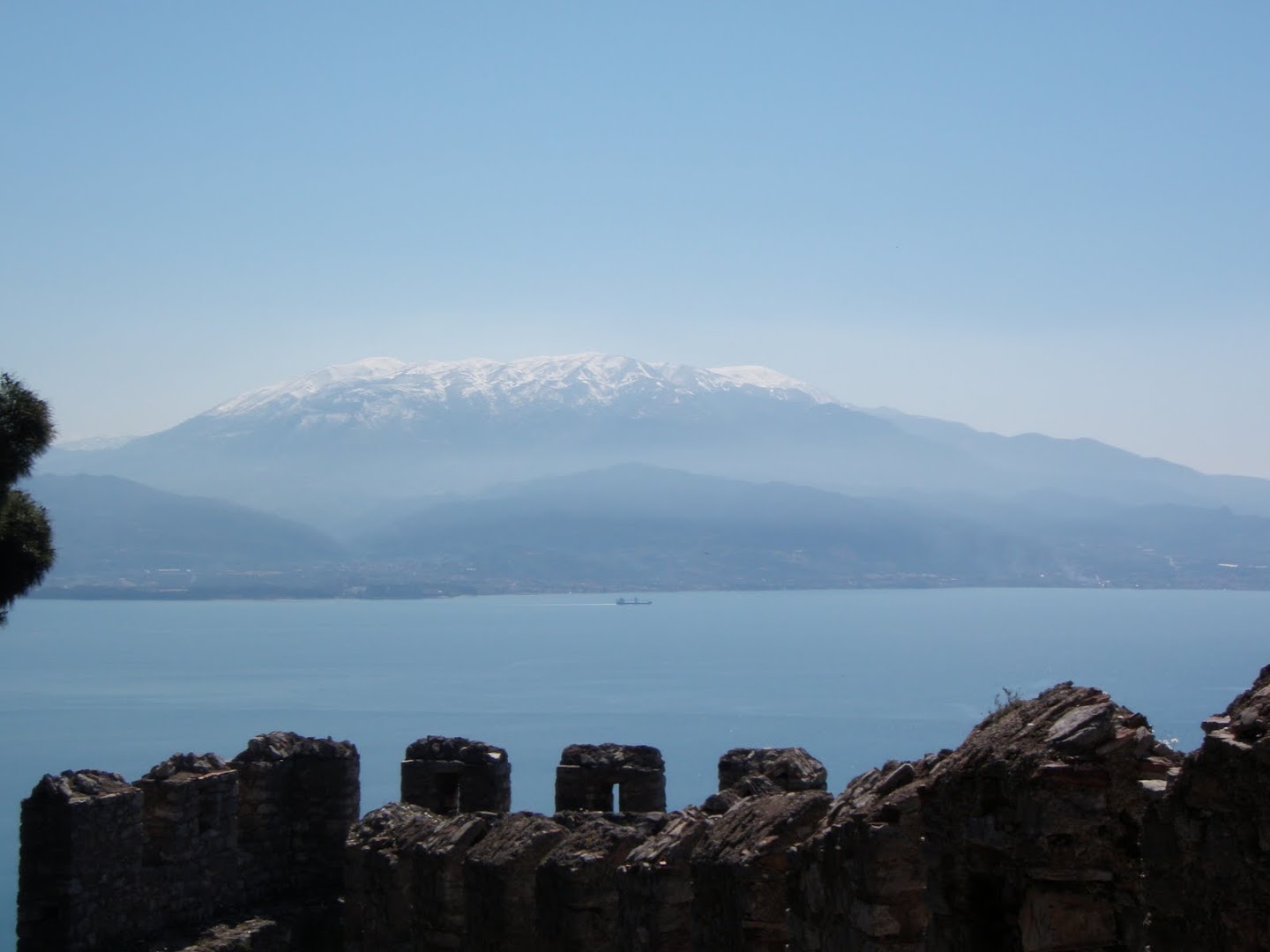 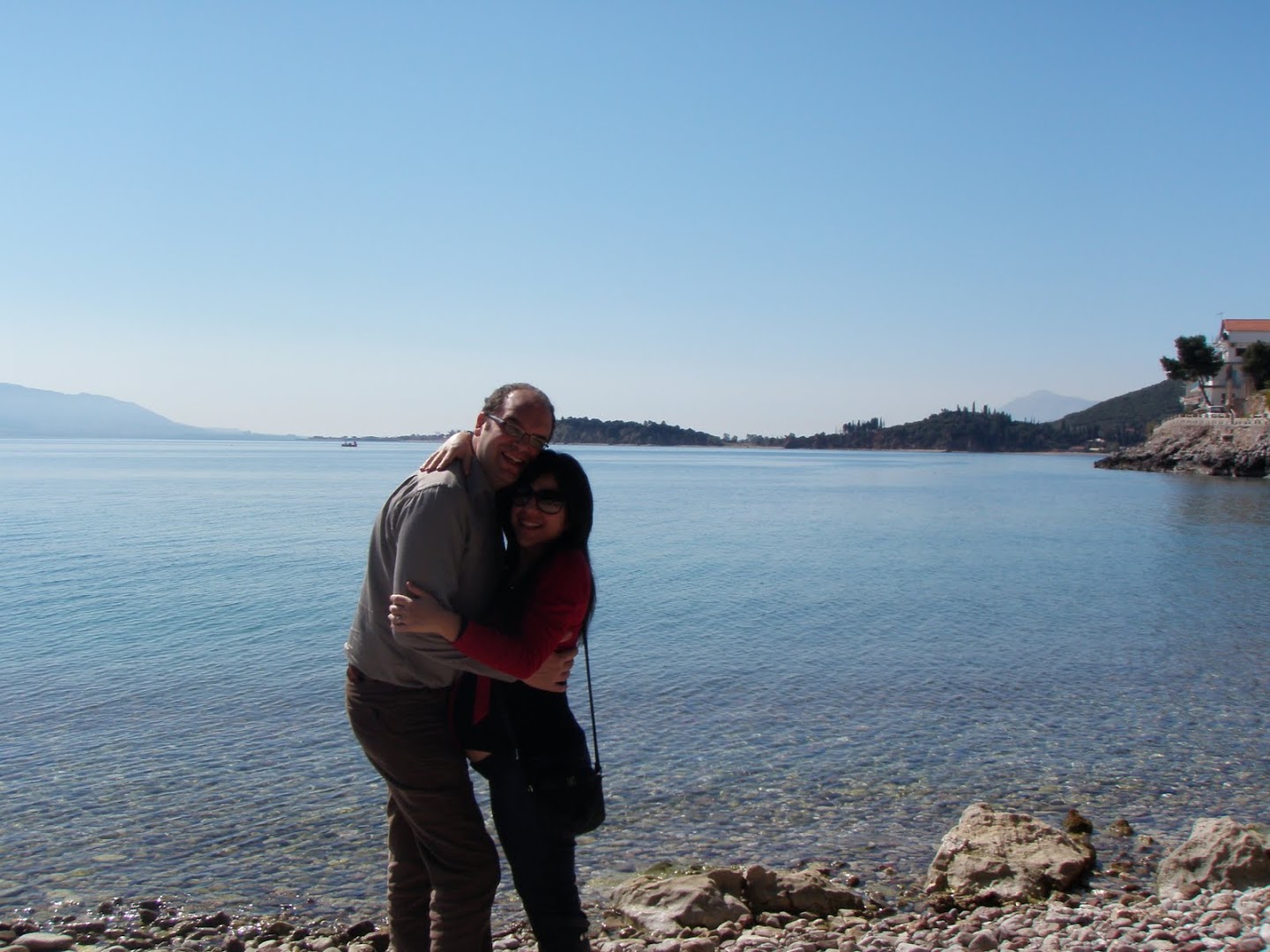 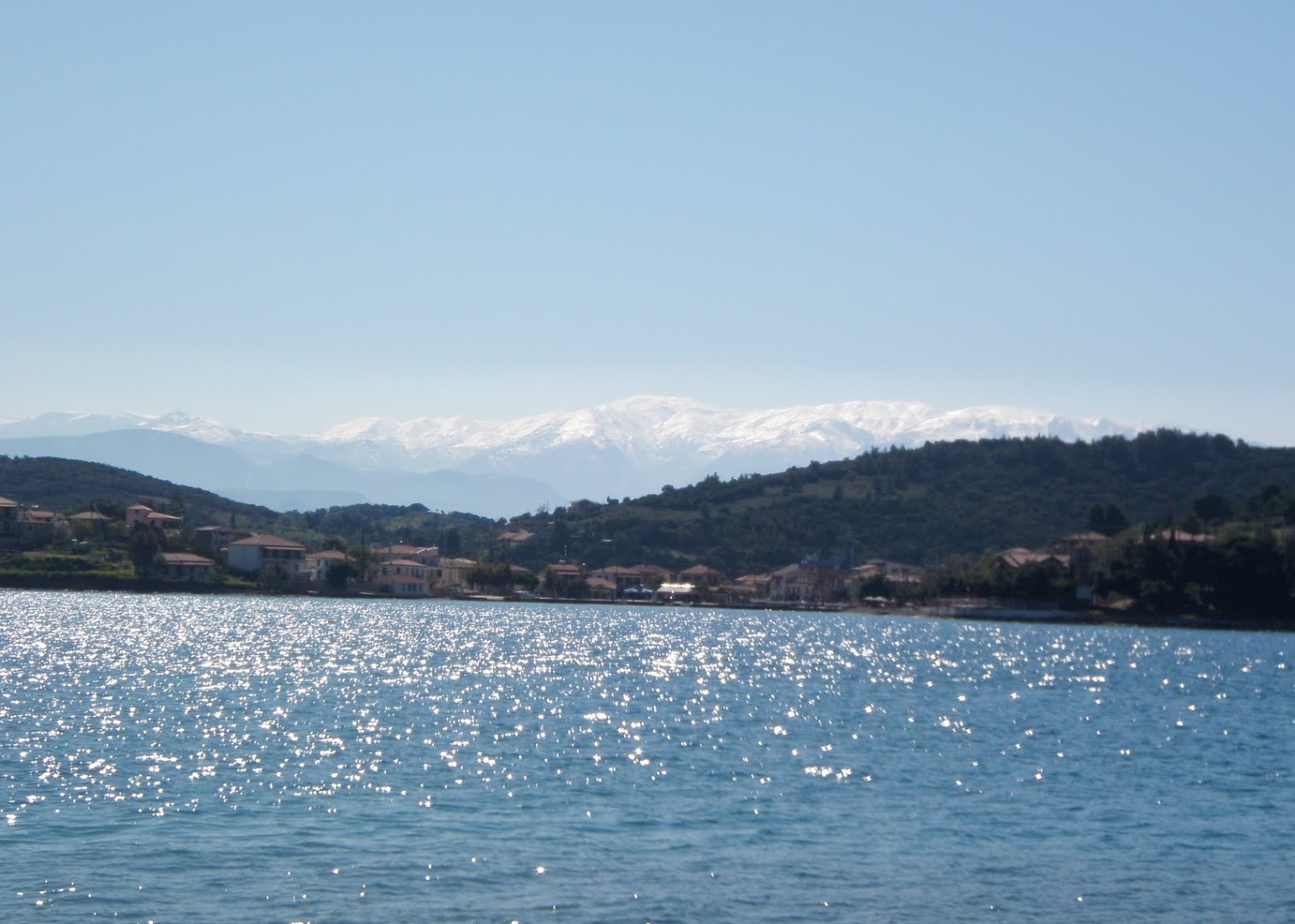 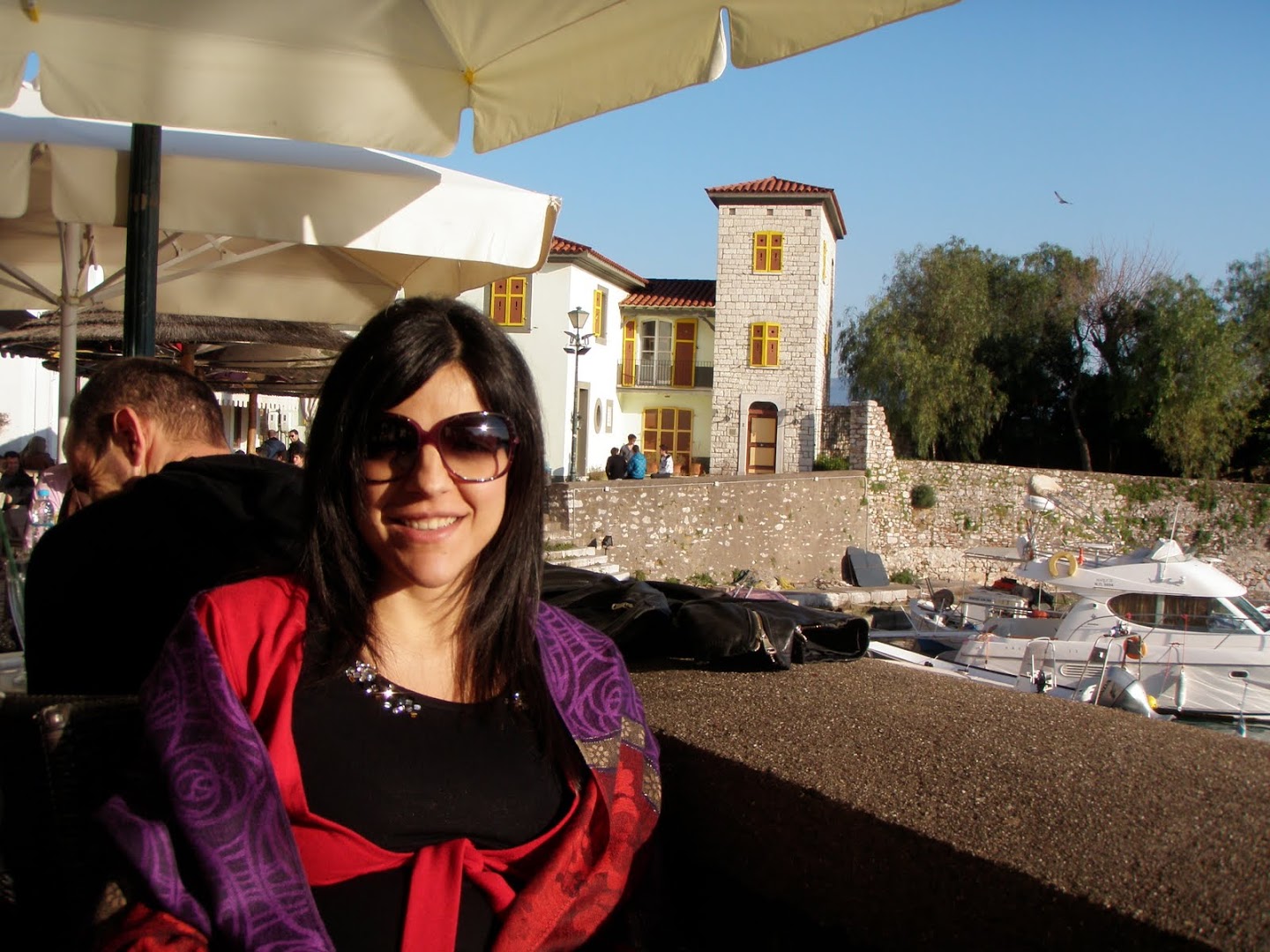 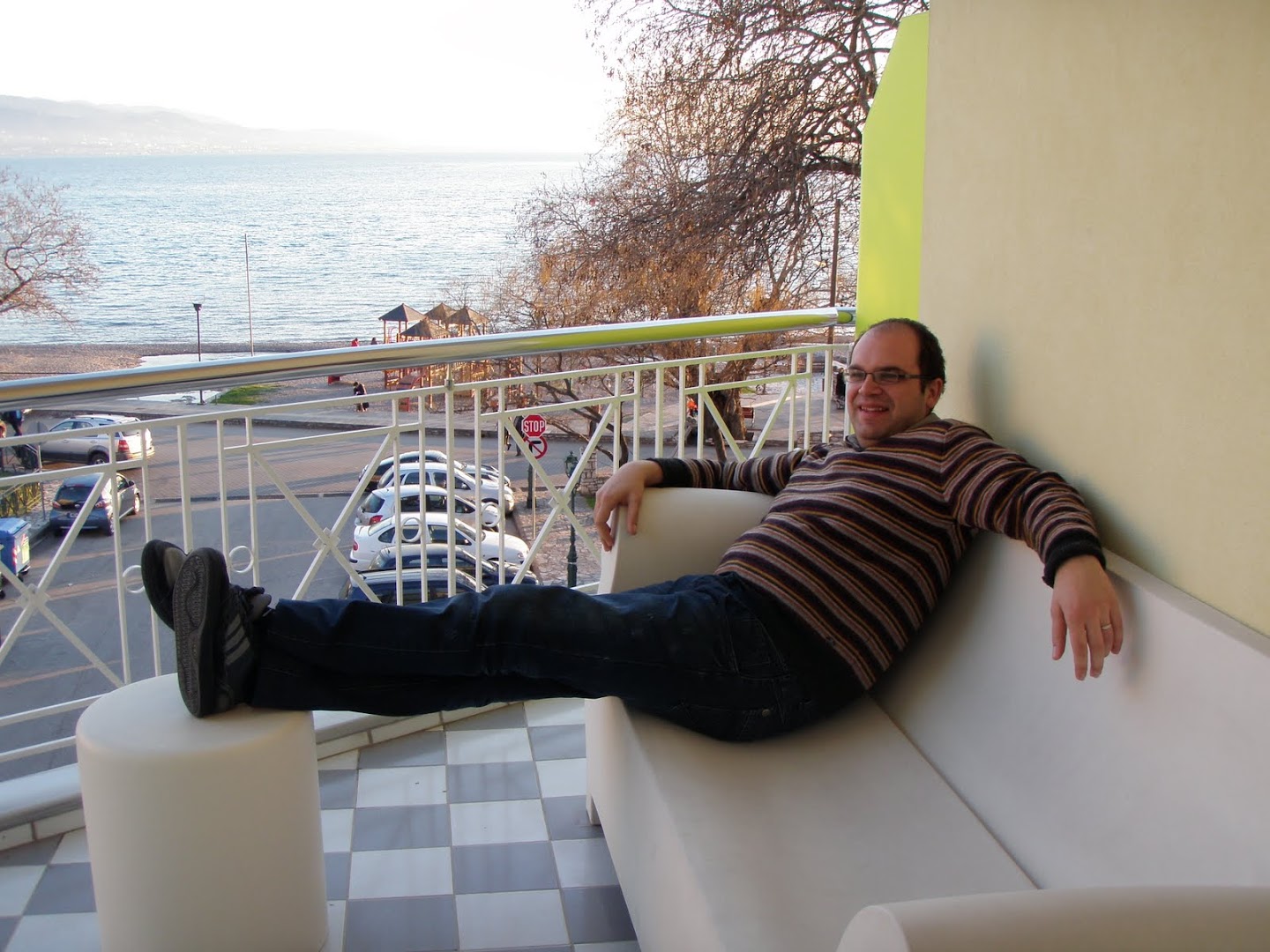 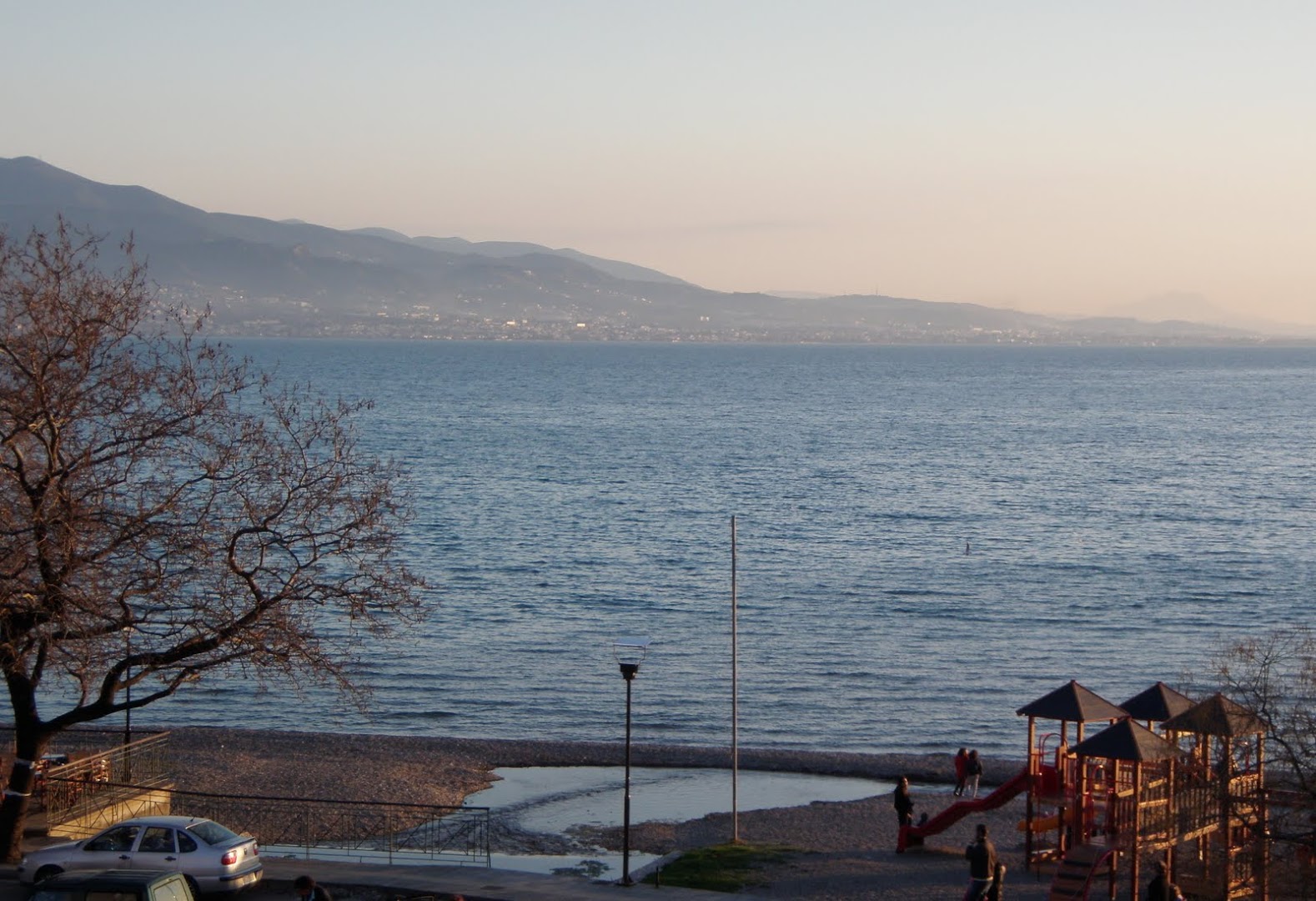 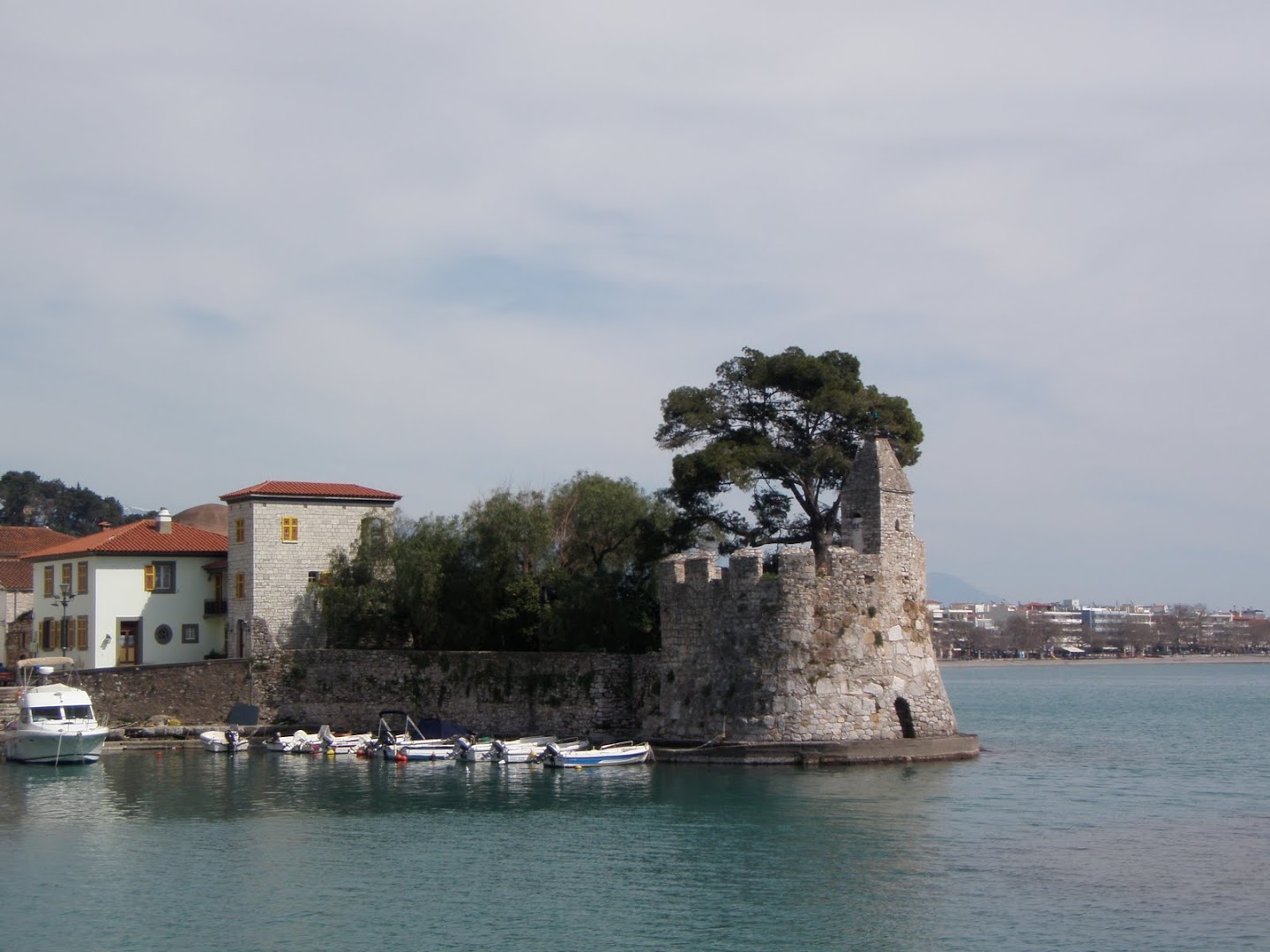 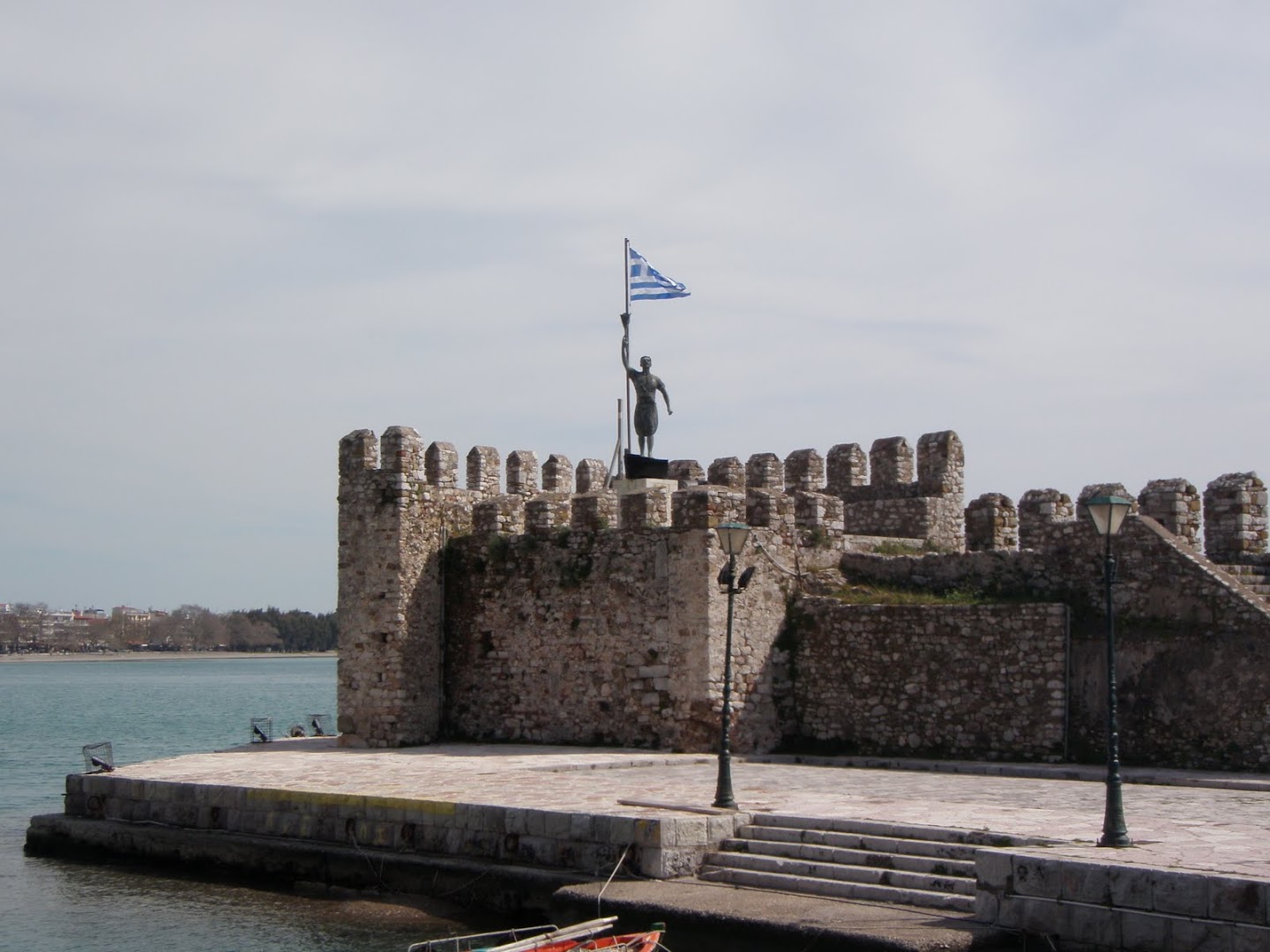 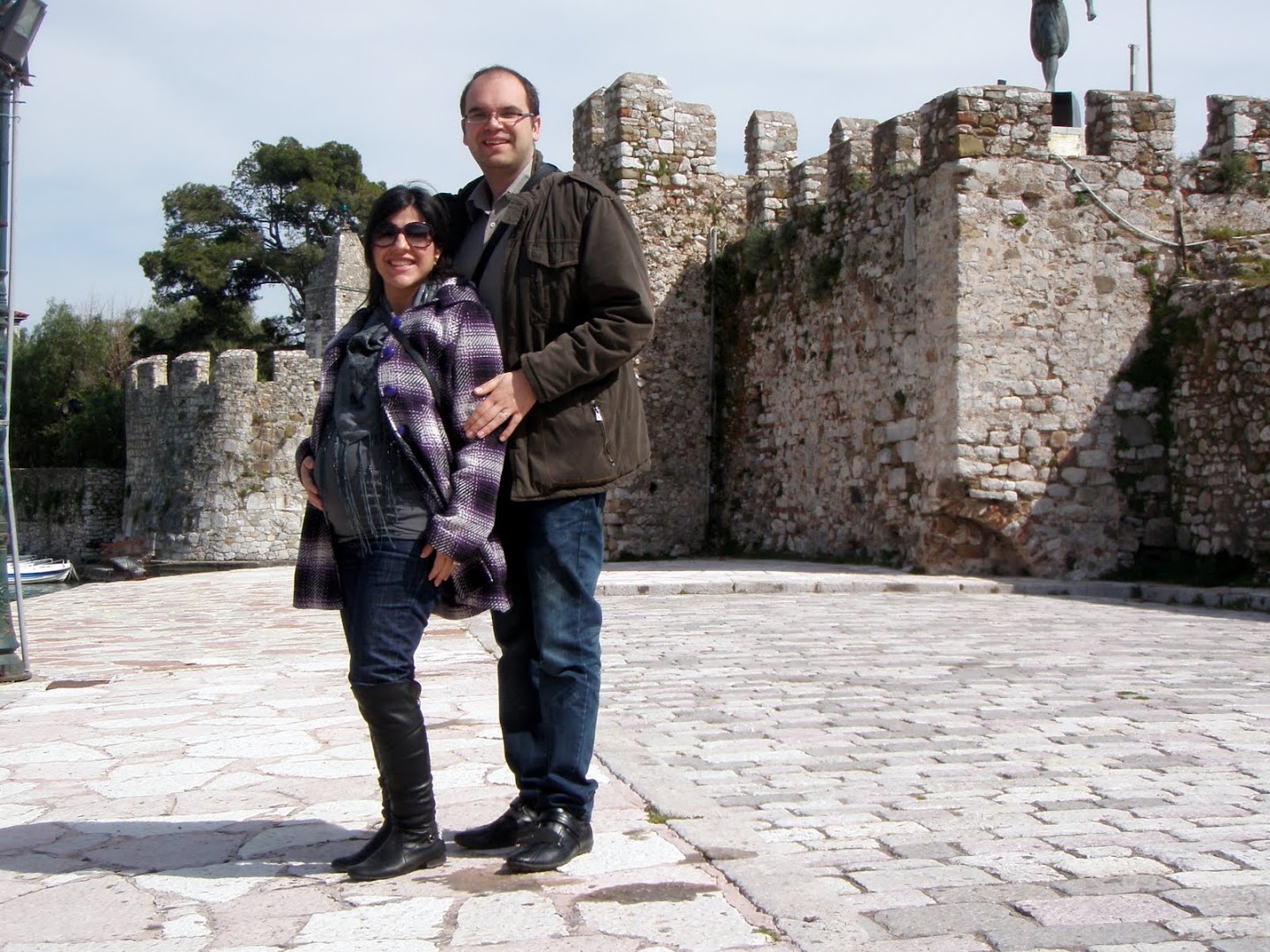 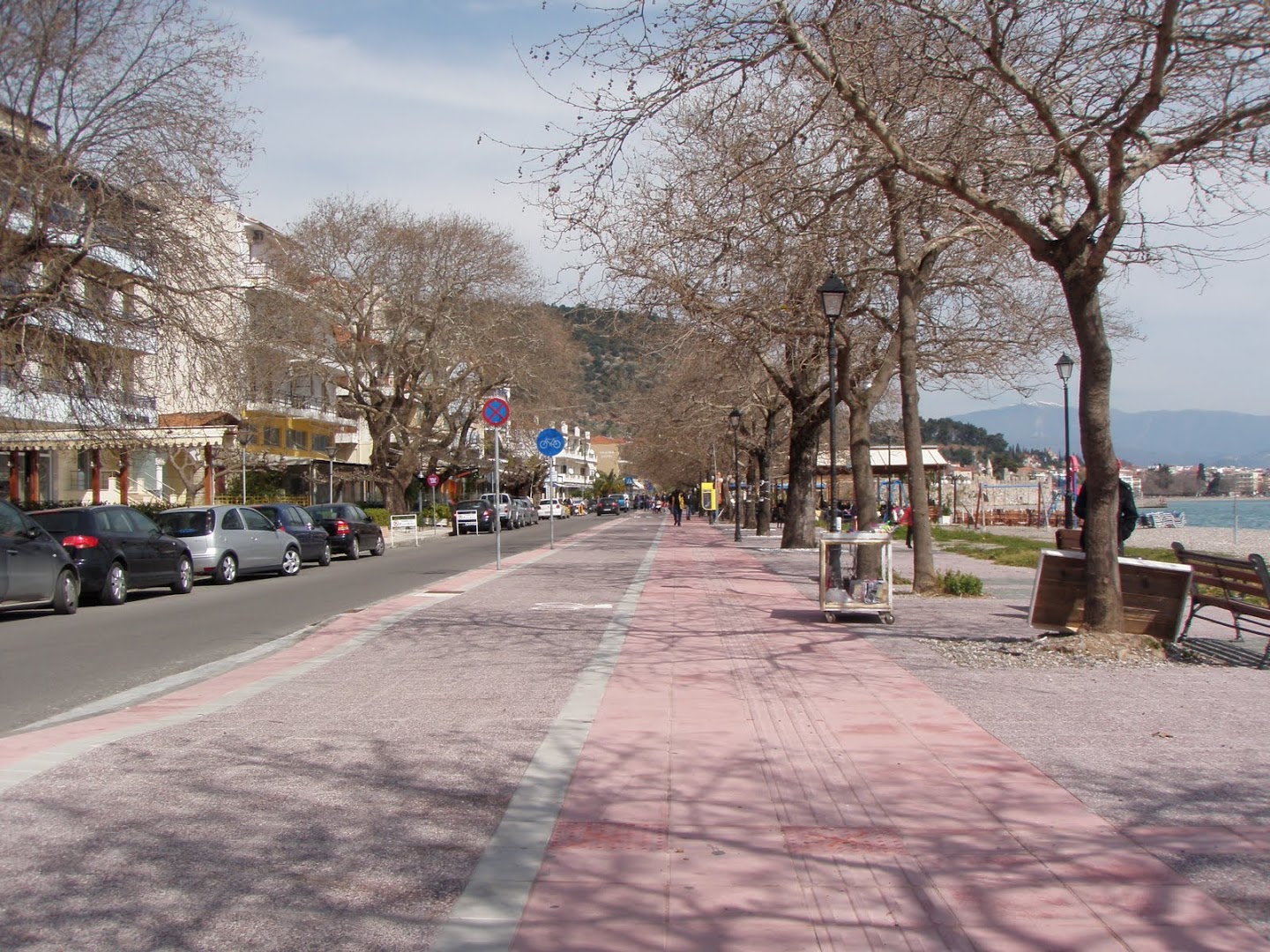 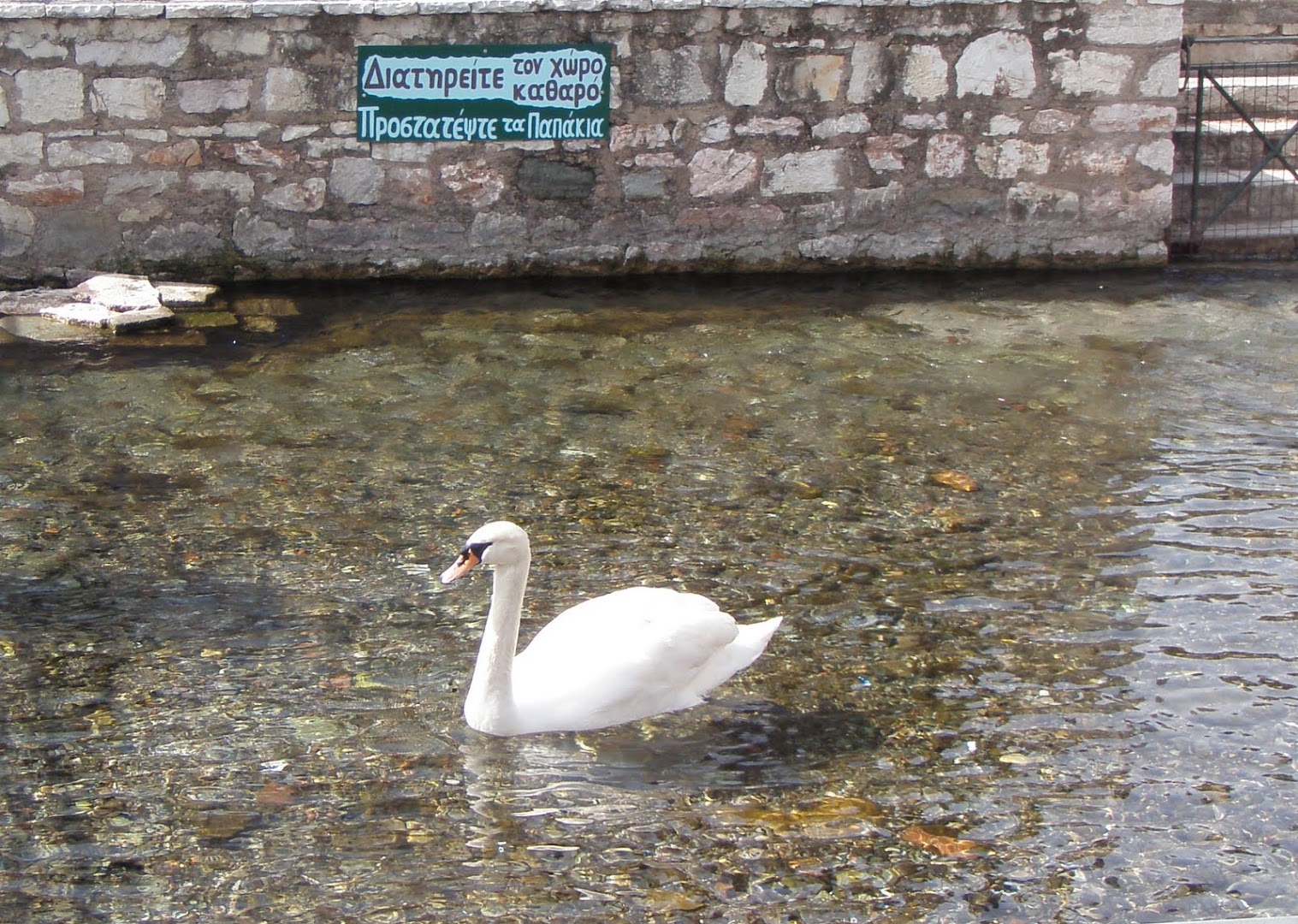 Nafpaktos is a town in the mainland of Greece, on the northern coast of the Corinthian Gulf, near the Rio-Antirrio Bridge. It was a major port during the rule of the Venetians, who had fortified the city strongly.For us it was not as much a historic experience, as it was a nice weekend trip. Nafpaktos is not so mainstream , as we found out, and it is not known as a popular winter or summer destination. Nevertheless, the venetian port and the castle make an impression right from the start. As you enter the city you can see the castle towering on the hill above, literally in a sea of wavy forest. If this is impressive, wait till you see the venetian port: it is like a chunk of holidays right in the winter’s bone [to use post-academy-awards terminology]. It was enough to take your mind away from the everyday routine.
The center of Nafpaktos – which is mostly around the old port – is full of life night and day. There are places to accomodate every taste: quiet spots on the beach with view to the snowy mountain peaks, as well as crowded and loud cafes and bars for the vigorous youth and also artsy-decorated cafes to have a nice glass of wine, relax and feel human again.

Nafpaktos has a traffic problem during rush hours unfortunately… The best thing to do is leave your car and walk or take your bike. After all, Nafpaktos has bike lanes and bike-parks almost everywhere so it is bike- friendly. The City of Nafpaktos has a number of bicycles which are lent for free to people who live in the city for a limited amount of time. I don’t know if the bikes can also be lent to visitors as well , but I did not see any such thing on www.nafpaktosbikes.gr — Mr Mayor, please consider this, if not already possible!

Our hotel was on the west side of Gribovo beach. Considering the services provided, the price was not what you would say cheap, but worth every last cent. There are many hotels ranging from very cheap to very expensive, most of which are located on one of the two beaches of the city. During summer, as the hotel receptionist told us, they are never fully booked, and this is the case for most of the hotels, so you probably could make last minute arrangements for a short stay.

Vising Nafpaktos left us renewed and ready for another round of work-week madness!