Nafplio – 190 years after the Revolution

What do you know: in 2 weeks, we have visited 2 cities with names starting with “Nafp..”. Stranger stuff has happened though. Nafplio happened to be the first capital of the Greek state after the Revolution of 1821.

We have been there before, many times, so there’s not much to tell – everytime we spend one or two days in Nafplio. The hotel was good but I can’t tell the same about the efficiency of its service — it was a good example of nice-looking, although overpriced hotels with poorly informed staff.
The highlights were, of course, seeing my mother and also the discovery of a new bar which we liked very much. No, we did not see the parade for the Anniversary of the Greek Revolution today– we will have plenty of time for that when our daughter will reach an age to be able to watch!

Only six photos this time, the last photo is a bonus from Astros (again, we’ve been there before). 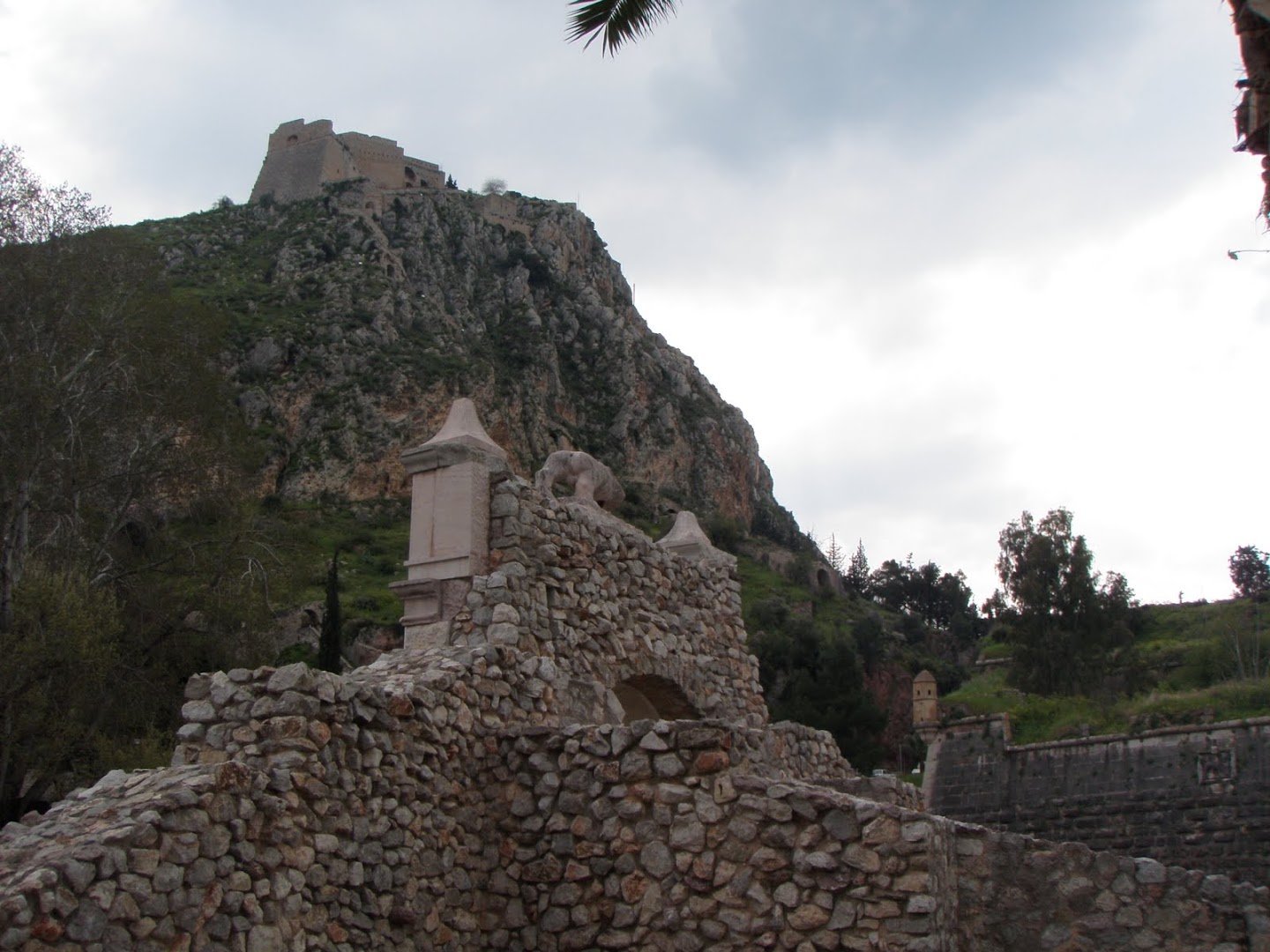 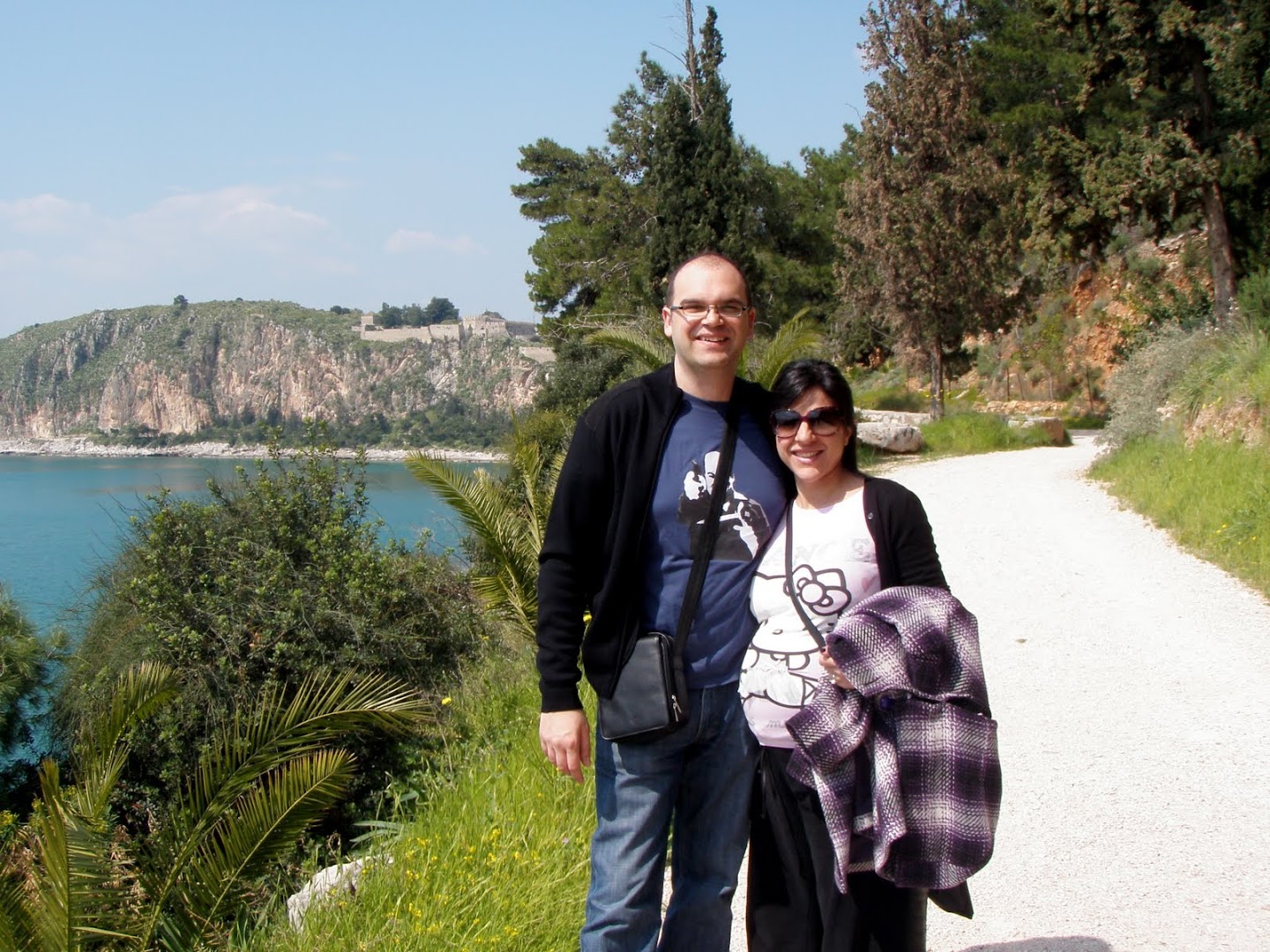 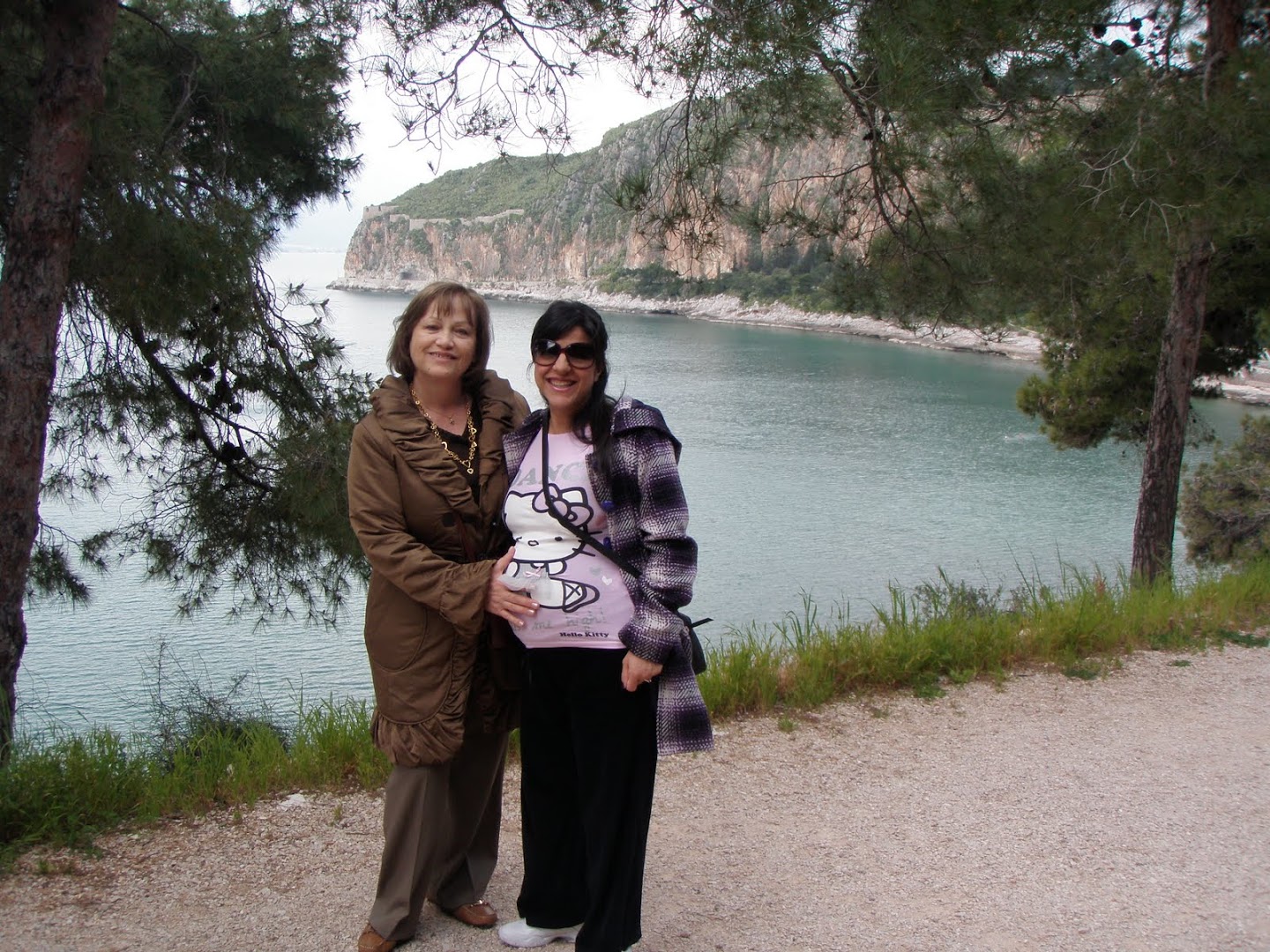 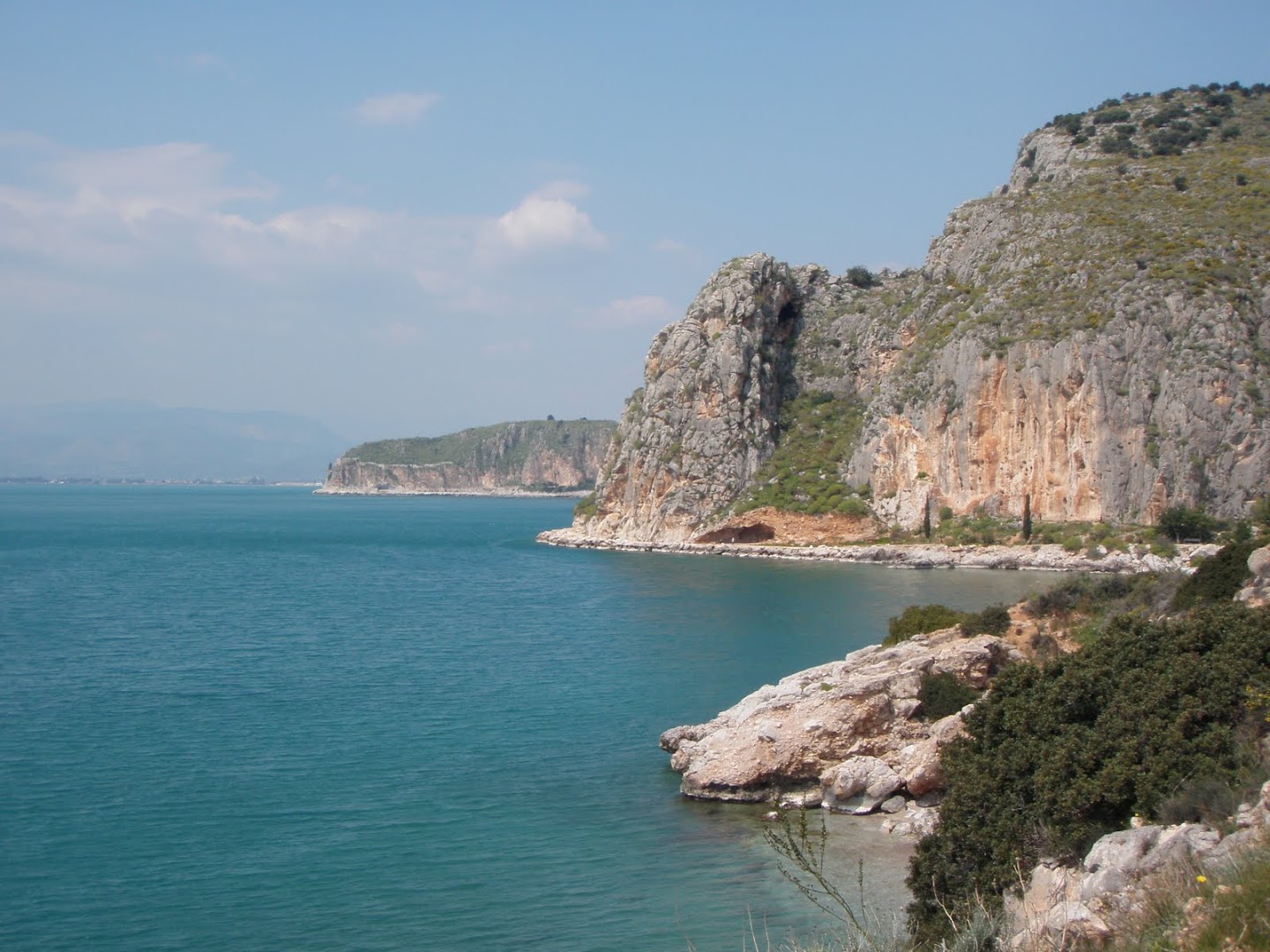