Home Travel Greece No more excursions during a heatwave!

No more excursions during a heatwave!

Tony 25 July 2011 16 August 2019Greece, Peloponnese, Travel
We wanted to get out of Athens, so we decided that we stay in Iria, because of the proximity to a beach, cheap accomodation and because we thought it would be easy to visit Nafplio. It turns out that the accomodation was not very good for a couple with a baby (although it would be tolerable for a couple alone – I will elaborate on that), the beach right in front unremarkable and Nafplio was half an hour away.
All this, combined with a heatwave with temperatures close to 41°C in a room that faces southwest, turned us quickly back home to Athens.
Concerning the accomodation, there were several problems, the main one being that you couldn’t stand the heat without airconditioning 24hrs/day. The room was exposed to the sun from 11am to 8.30pm and despite the presence of an awning we were forced to stay inside virtually all day –  our little girl is only 2&amp;1/2 months old and she can’t stand temperatures like these.

Moreover, they didn’t have a proper bed for a little baby, although they had told us over the phone that they did, and gave us a playpen/bed  which turned out to be unsuitable because it was too hard and too deep. Instead, we had to put her to sleep in her (fortunately comfortable for sleep) stroller.
Apart from this, in two days that we stayed, nobody came to clean the room. The first day we thought someone came but we were wrong , eventually. We had to do this ourselves (if we could). It was too stressful both for Kate and for baby Myrto, who after this was restless for several days. We have stayed in much worse places, but at the time we didn’t have a baby. To be fair, it was probably poor choice of location and accomodation from our side, and extreme conditions of weather combined. If any of this was different we could probably have stayed for a couple of days more. I should have probably remembered a saying from Murphy’s Law: “If something is not used by anyone, there probably is a reason why”

So… found cheap accomodation and you have a baby? Think twice and see how good it is beforehand. If possible, go there first and check it out before you book. There is no way that people who come to Greece should come back for holidays when some places have this dreadful service.

Here are five photos – the first one is from Iria, the rest from Nafplio… 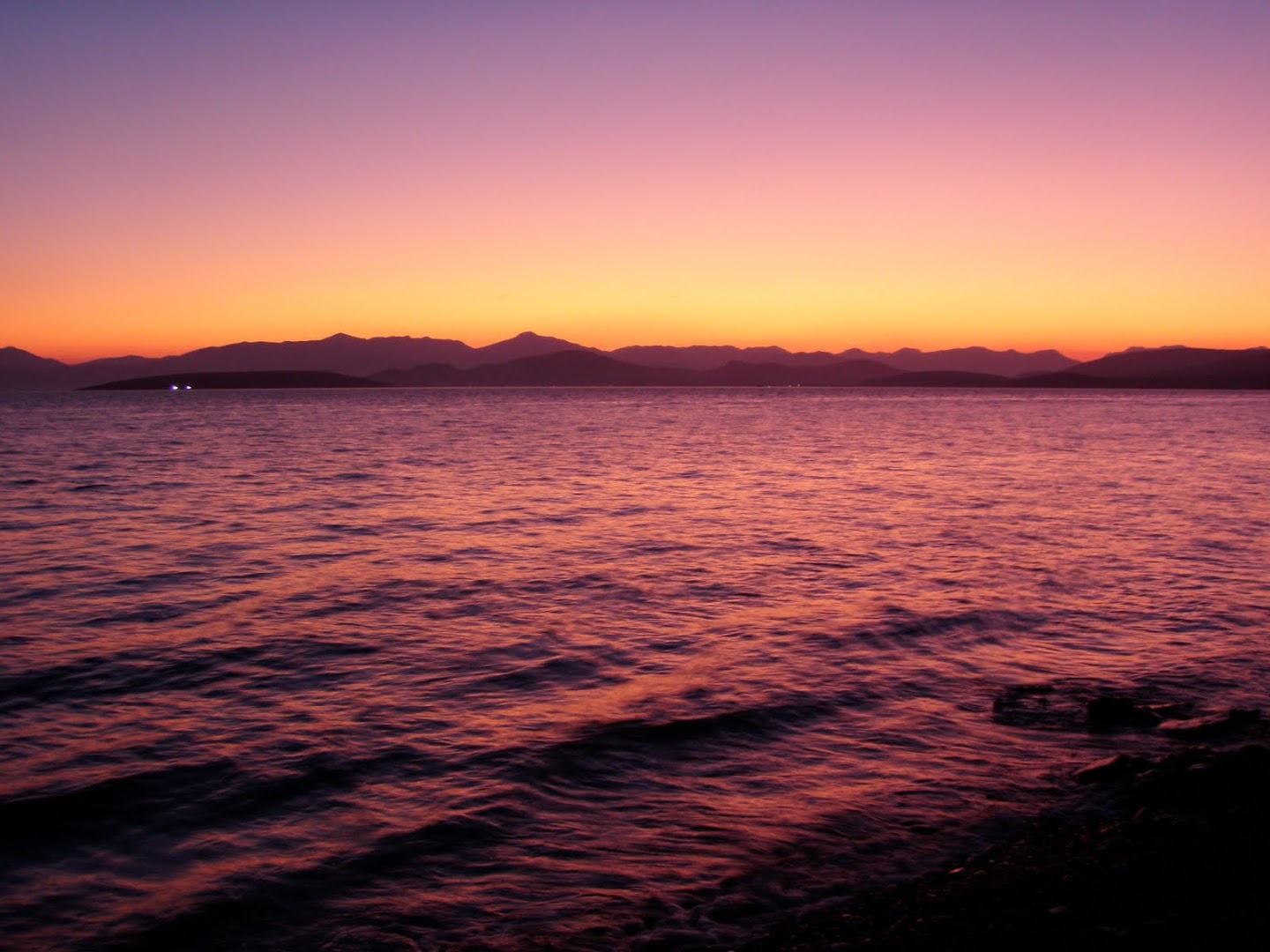 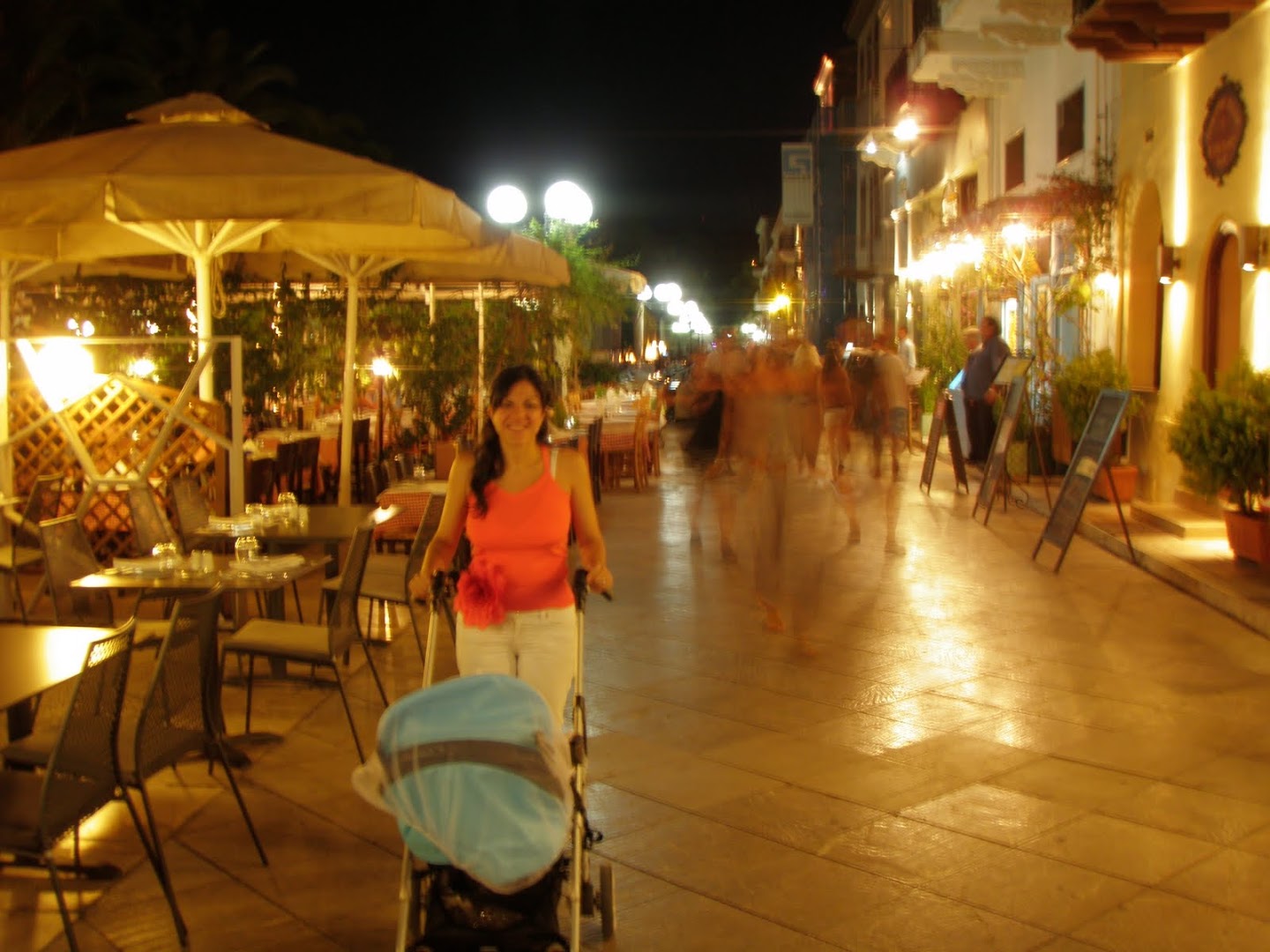 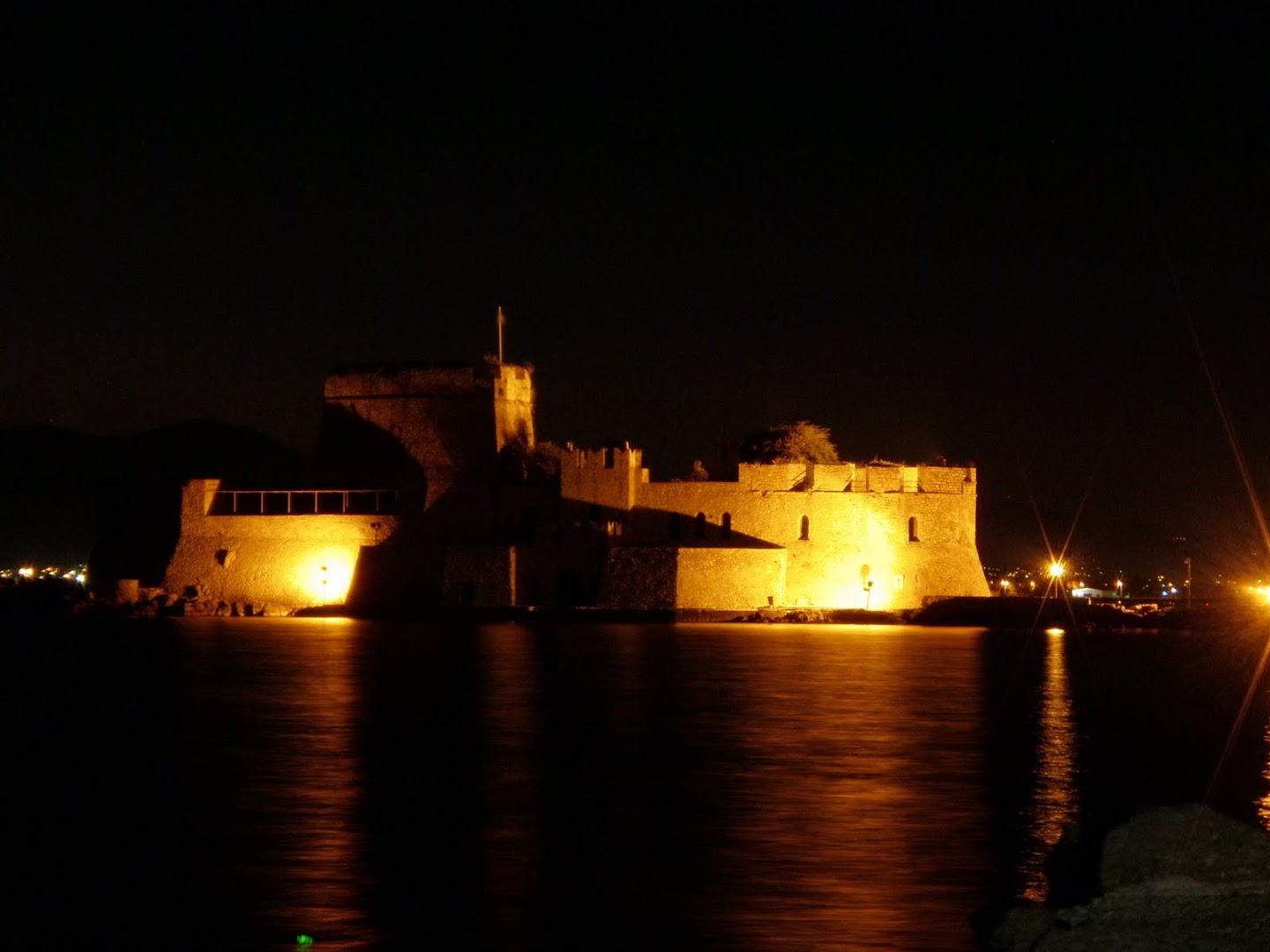 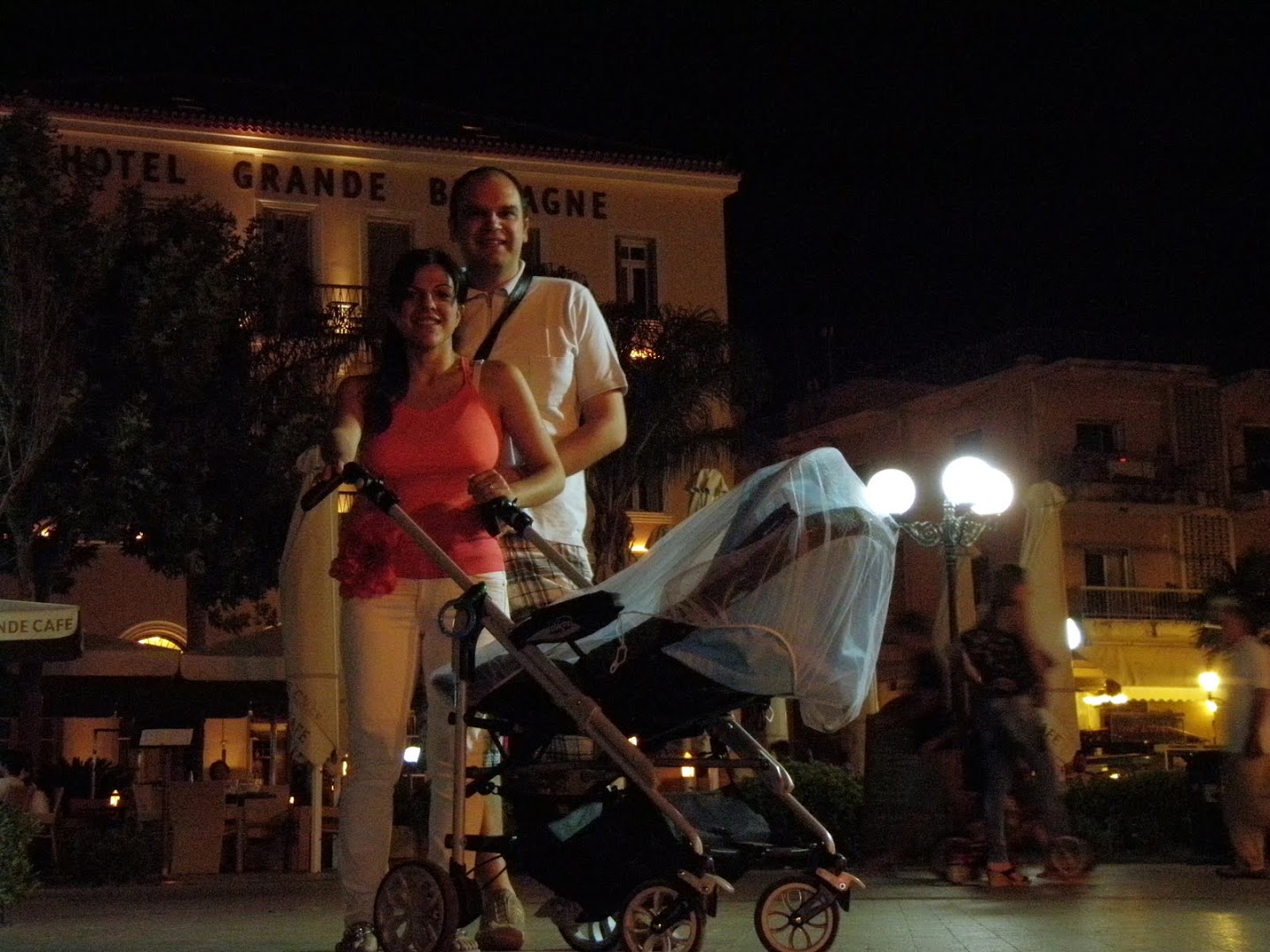 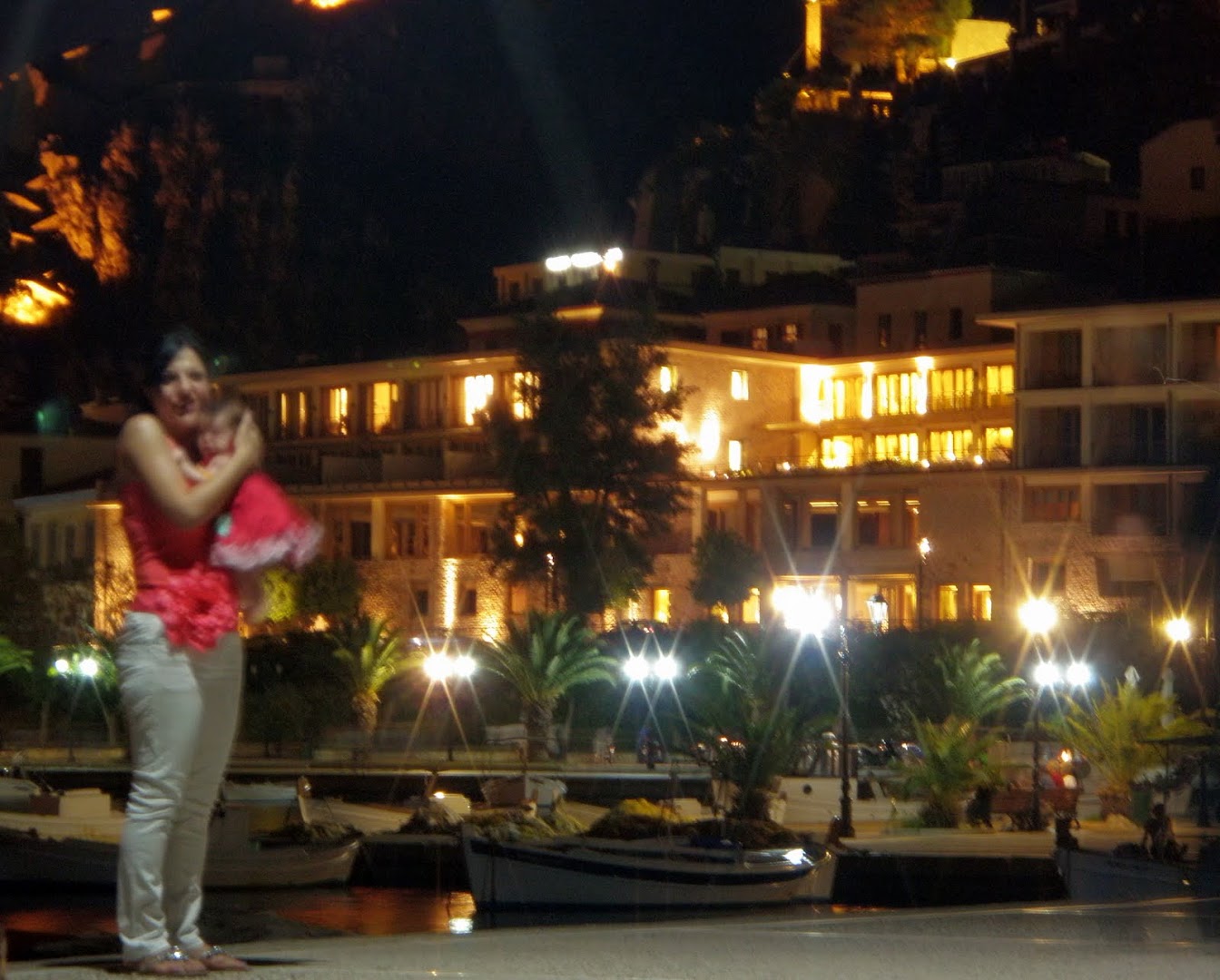