Kathy 19 August 2015 22 August 2019Europe, Germany, Travel
A few weeks ago I visited Potsdam to attend to a workshop. It wasn’t my first visit in Potsdam. I had visited Potsdam some years ago and I didn’t expect anything exciting. The city is very close to Berlin. When we took the train from Berlin to Potsdam it took us less than 20 minutes to get there (we took the fast train). When we came back we took the slow train and it took us about double the time.

The city is flat with many wide streets and pavements and long building blocks. On the pavements there is one lane for bicycles and a different lane for pedestrians. The bicycles in the roads of Potsdam seem to be many more than cars. I so envied cyclists in Potsdam! In my previous visit in Potsdam one of the locals had taken us for dinner at a restaurant located in the Dutch neighborhood (see more about it here). I remember that I liked this neighborhood with the typical red brick buildings. However, this time I didn’t have the chance to visit again. We had dinner twice at a restaurant located at the square at Brandenburger Tor, one of the three city gates that still remain today. It is in the heart of the historic city of Potsdam. I remember from my last visit in Potsdam that my impression from the historic city of Potsdam was that it was nothing exciting. My feelings haven’t changed.

On the third day of our staying in Potsdam the workshop organizers had arranged dinner on a boat around the lake. During a playful discussion , someone said that “the landscape around the lake was monotonic and the movement of the boat was harmonic”. That was a common feeling for us and our Italian colleagues at dinner that night.

In the last day of our staying in Potsdam I had the chance to visit the Sanssouci Park. Within the park are located open cafes, playgrounds and many sights of interest. In the Sanssousi Park is located the Sanssouci Palace. The word Sanssouci means without worries. The Sanssouci Palace was the summer residence of Frederic the Great. In this palace the Prussian king could leave all the formalities of the royal court behind and spend time on his hobbies like music and philosophy. I had the chance to visit the Sanssouci Palace and I enjoyed the guided tour. It lasted for about 40 minutes (that was good because that was the only time that I could spend there) and it was very informative regarding the king and peaces of art that still remain in the Palace.

I was impressed about the German system used for booking tickets. The opening hours for the Palace were from 10:00 in the morning until 18:00 in the evening. However, the first tour would start at 10:15. When I booked a ticket there was a screen above the ticket counter that showed the number of tickets still available for that particular time. On the ticket there was a note that the ticket was valid only for the particular time written on the ticket and the employees were very strict that only the group that corresponded to that time would enter the Palace.

(…. a postscript note on the downside :
Ironically, while all supermarkets in Greece accept credit/debit cards, the fact that a supermarket employee was upset with me, as if it would be obvious and natural to me that they don’t accept cards, gave me a bad taste… but, whatever. That’s why Potsdam is generally not known as a tourist attraction). 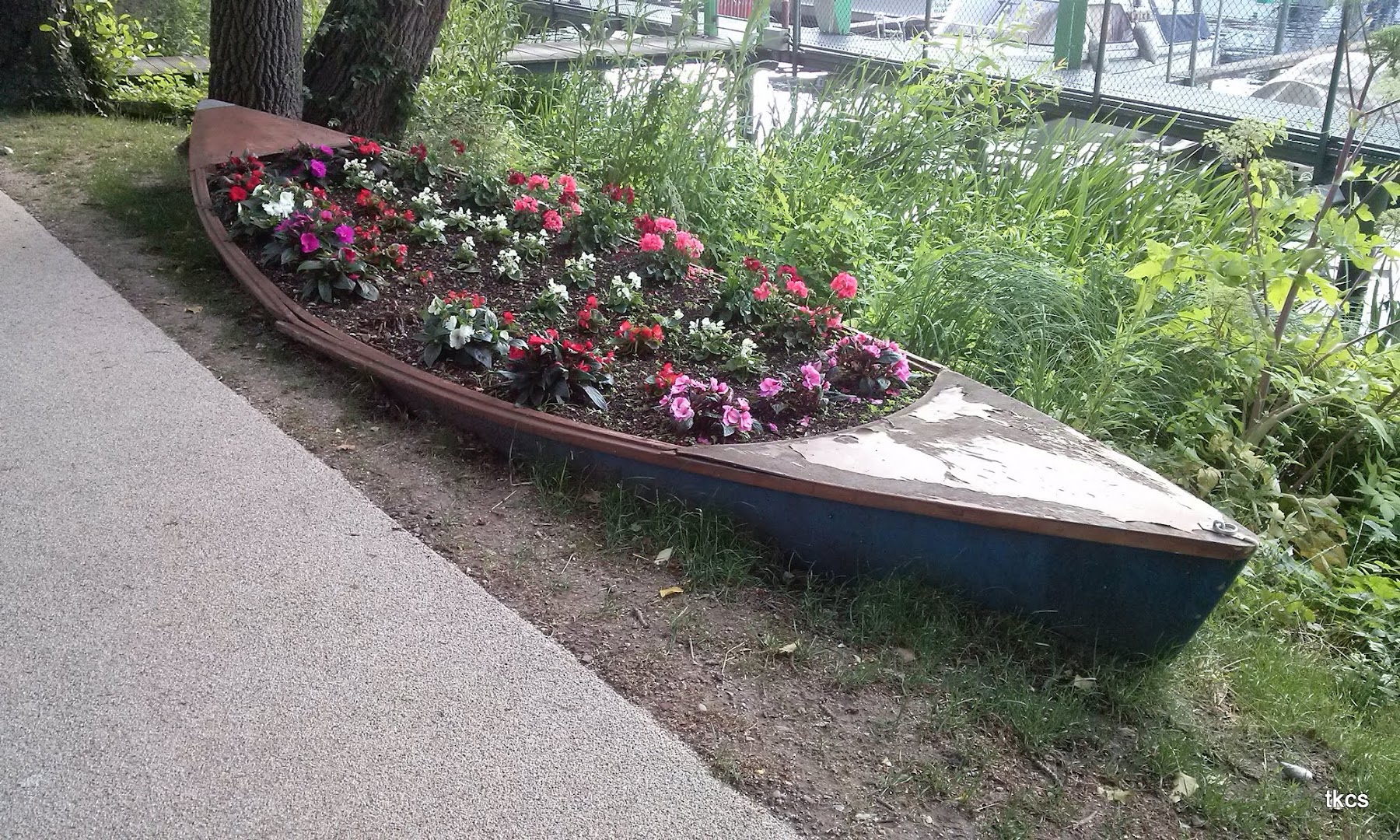 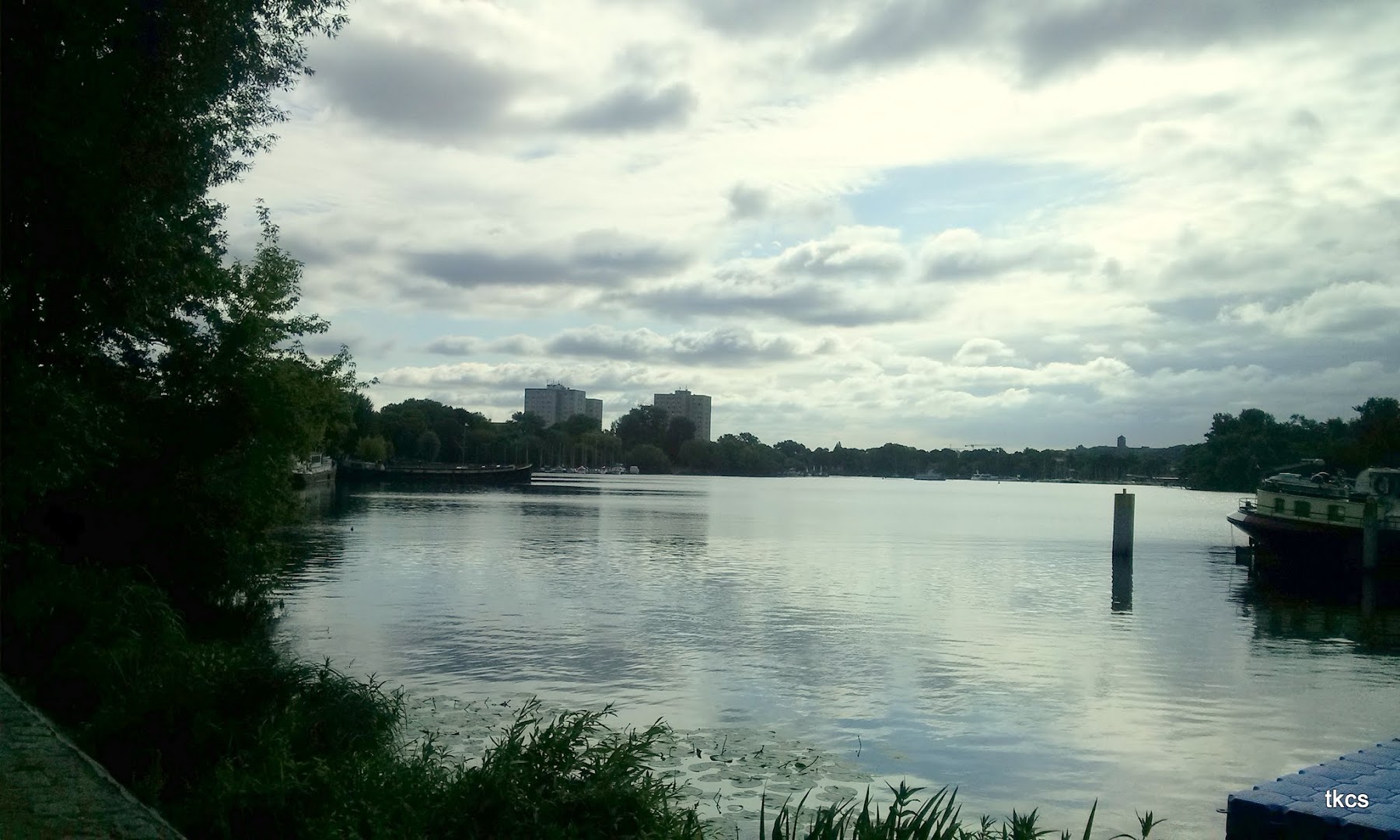 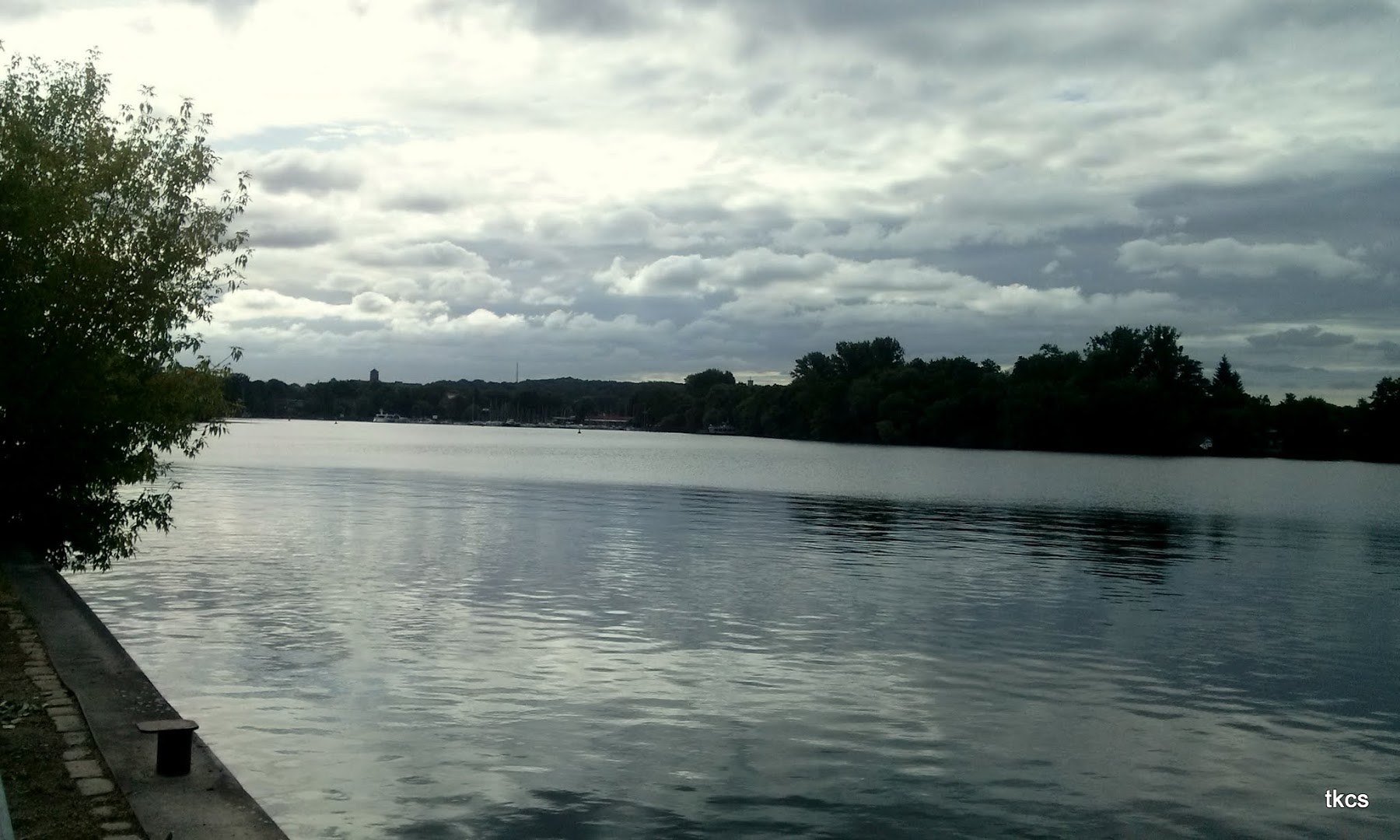 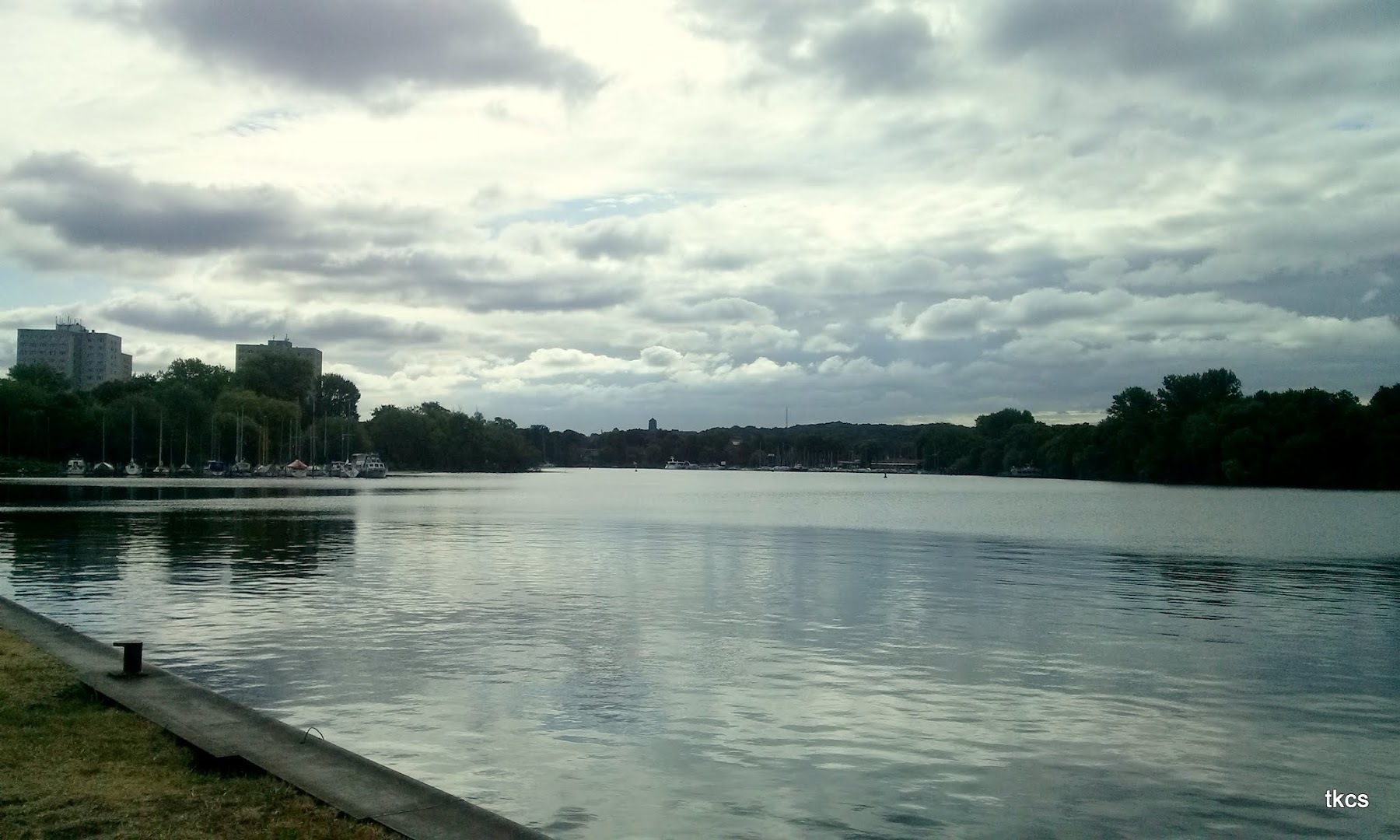 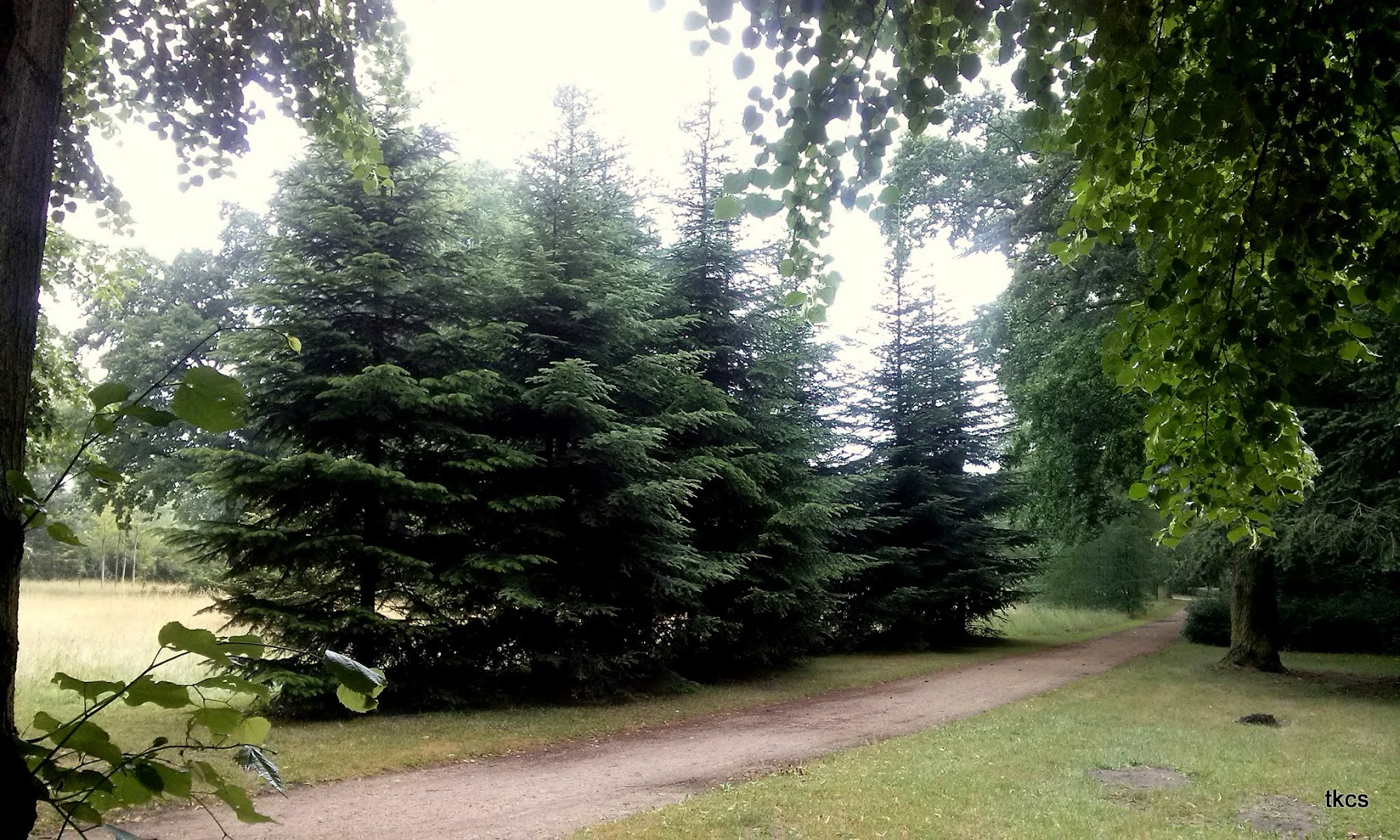 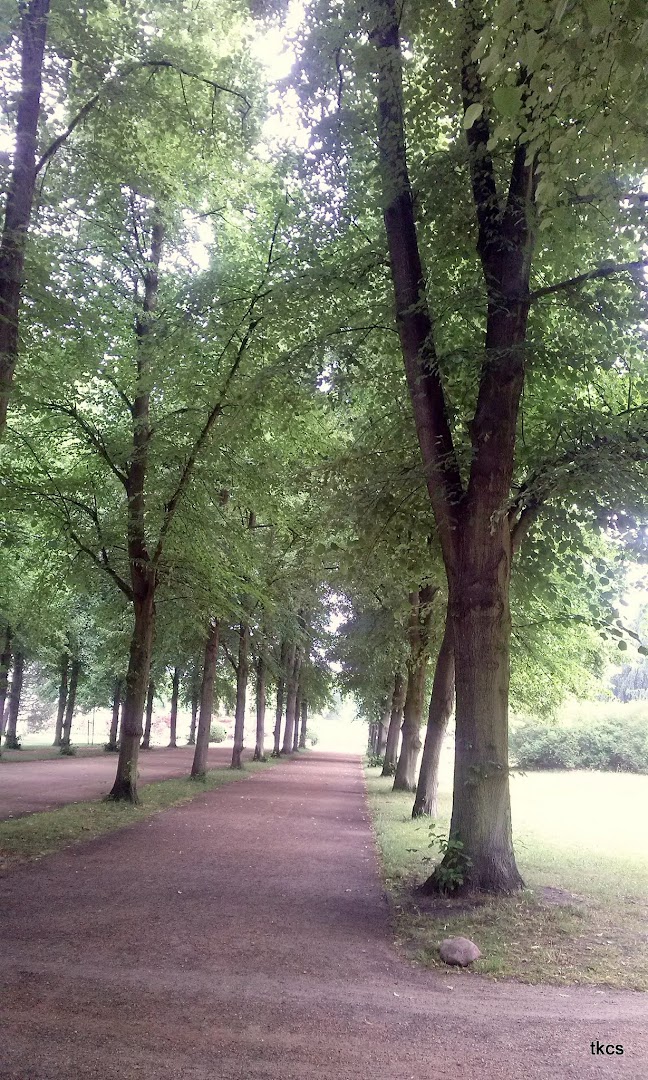 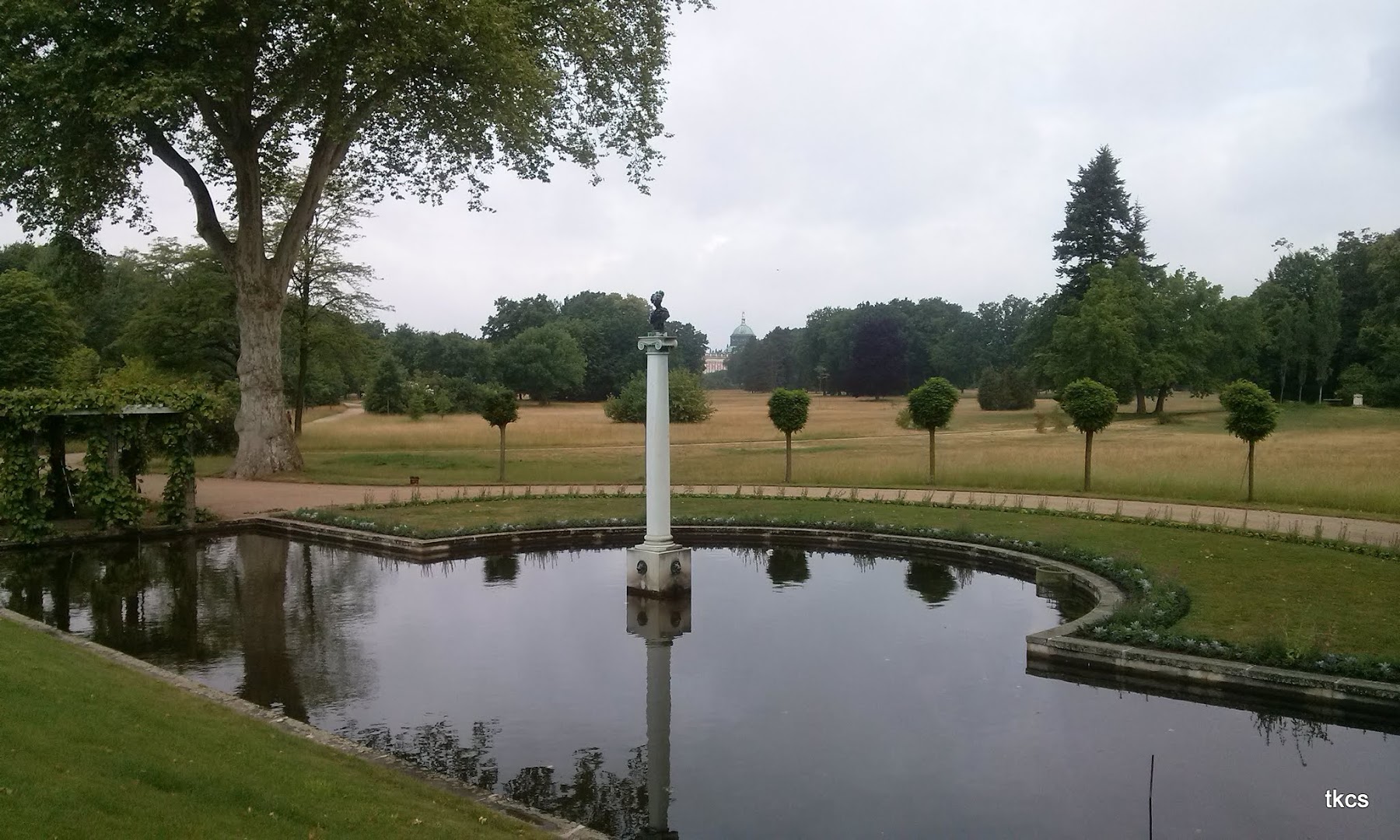 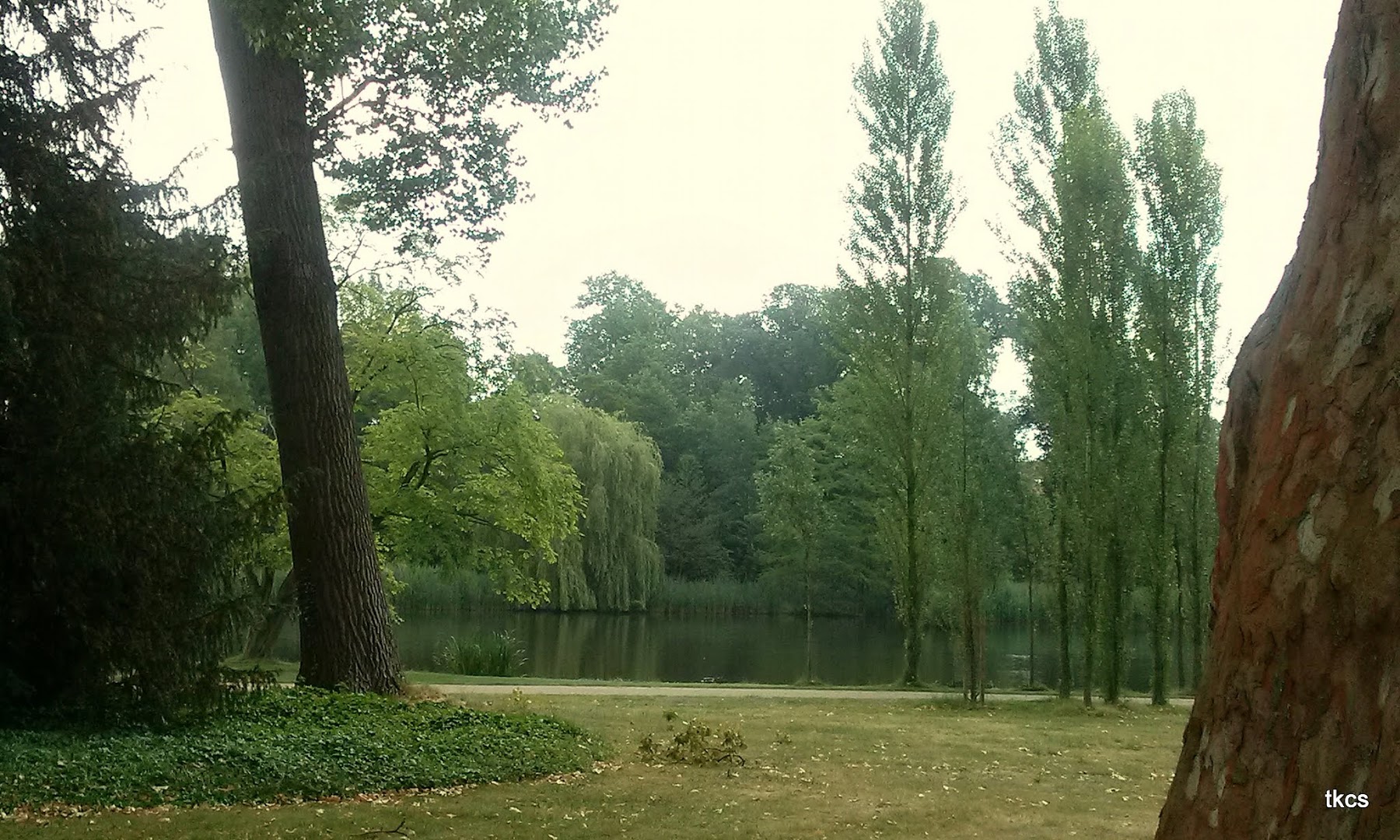 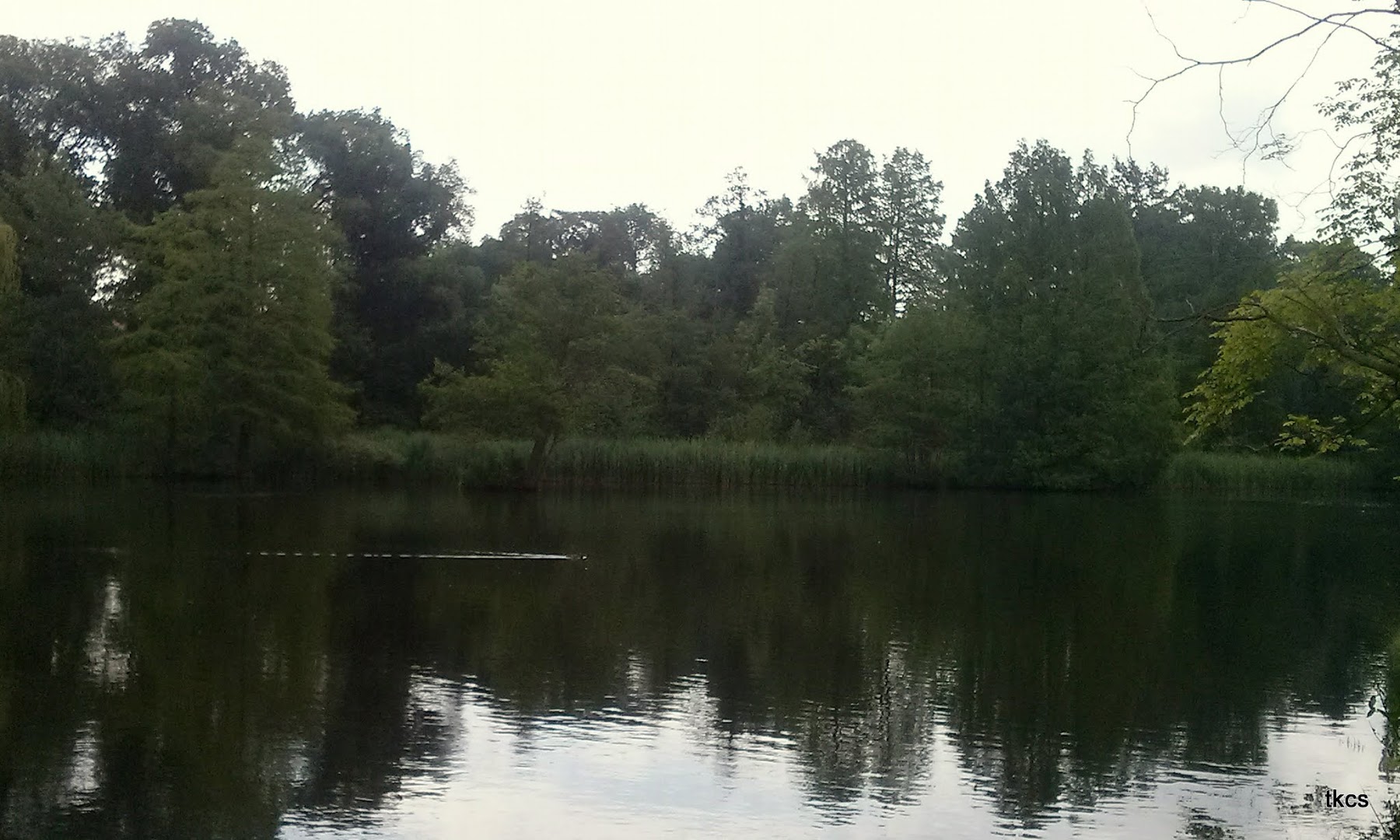 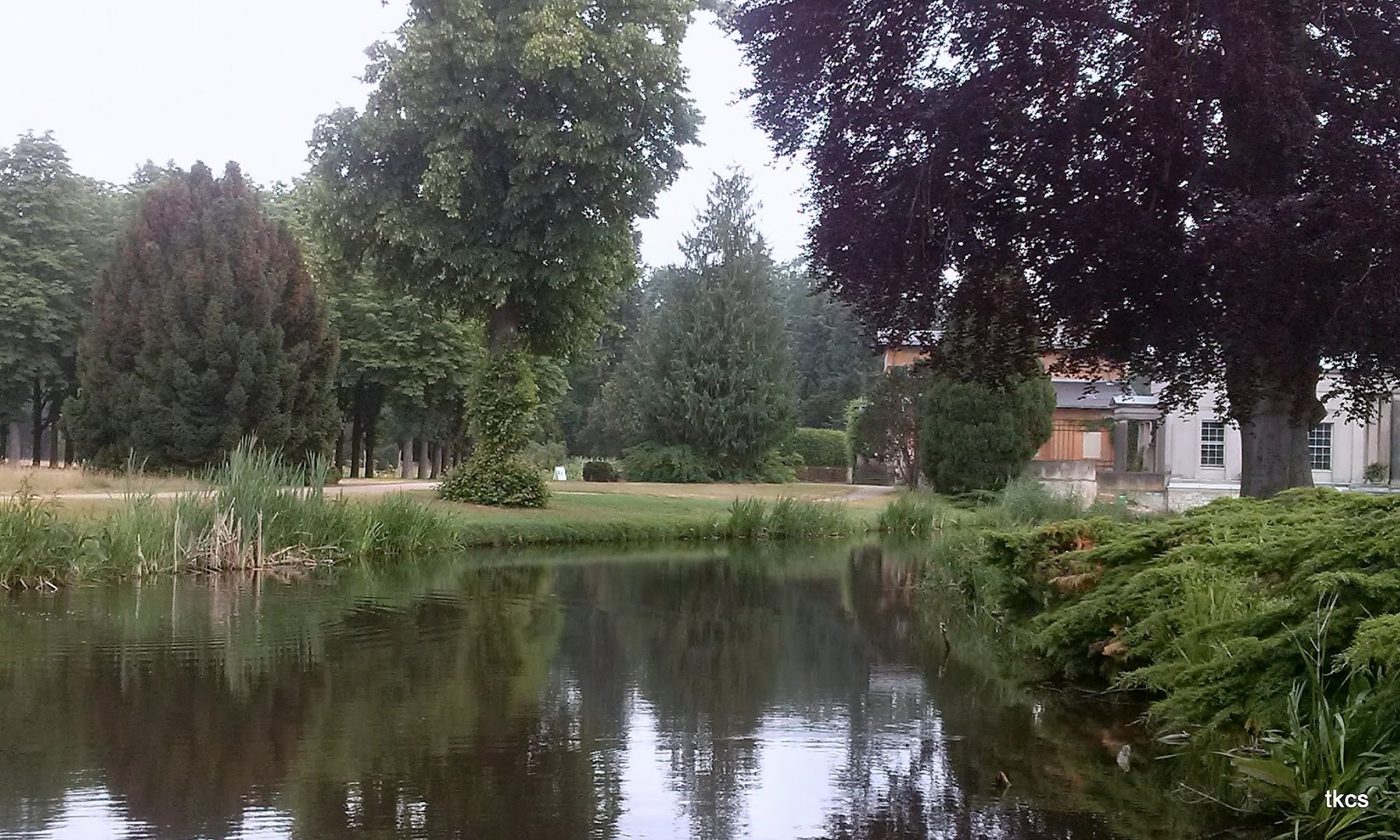 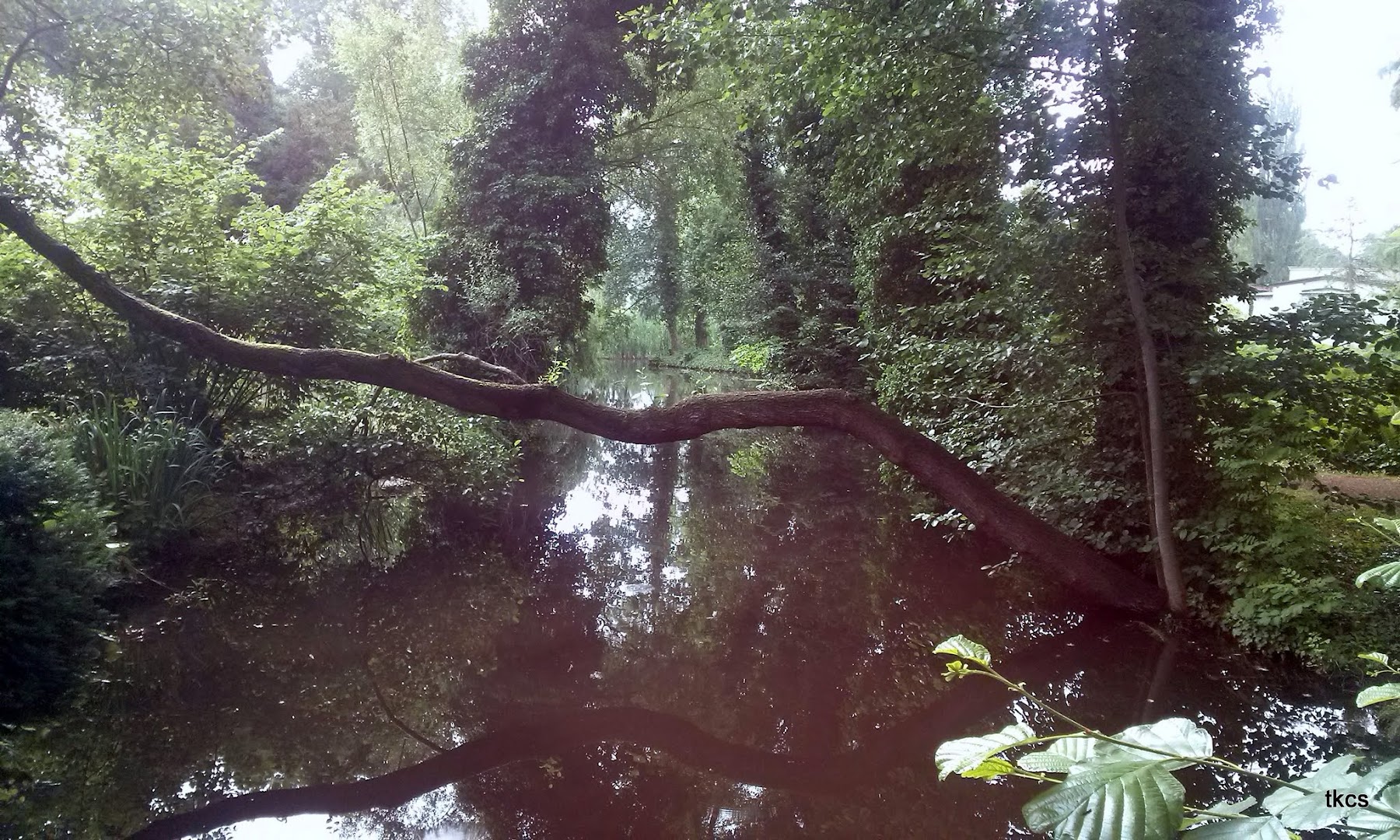 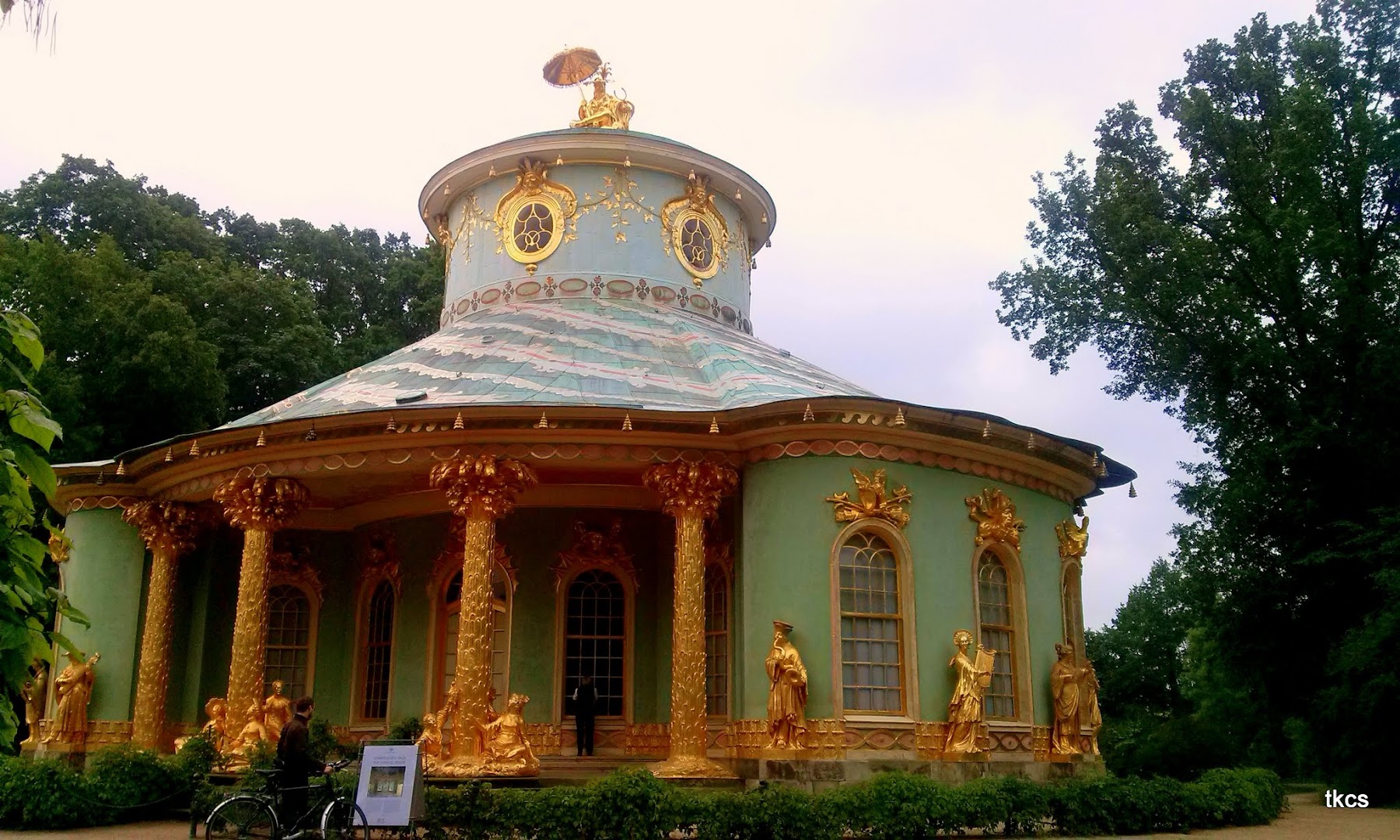 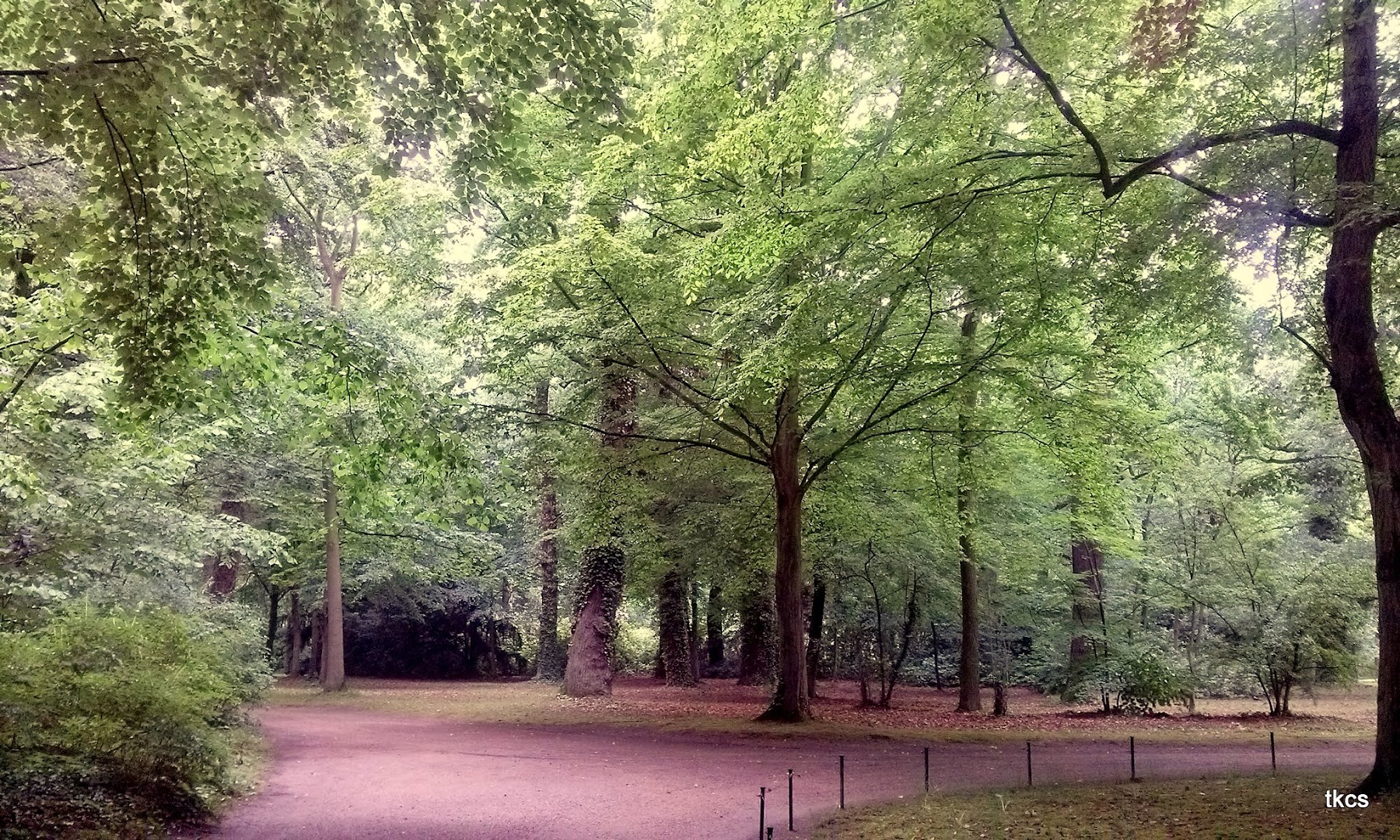 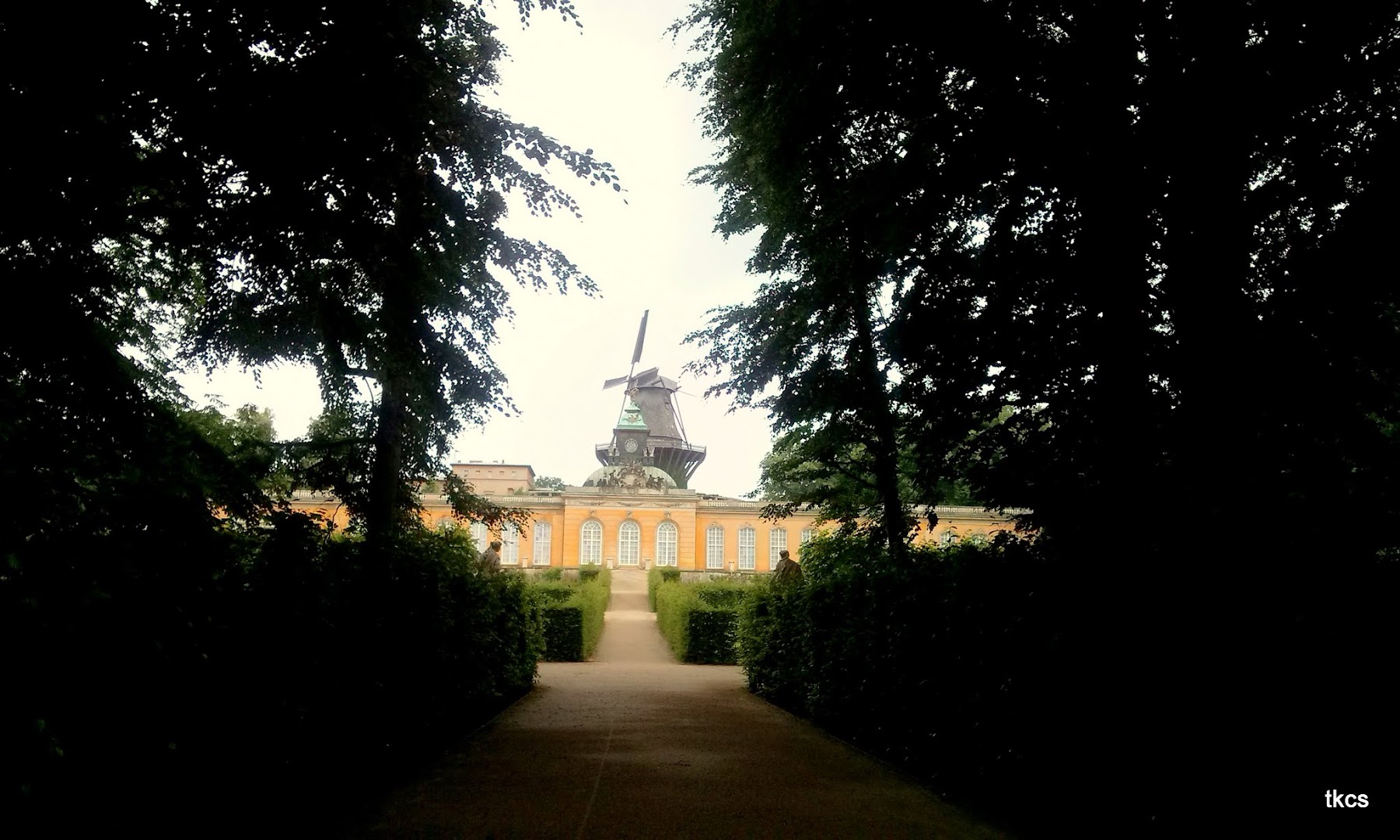 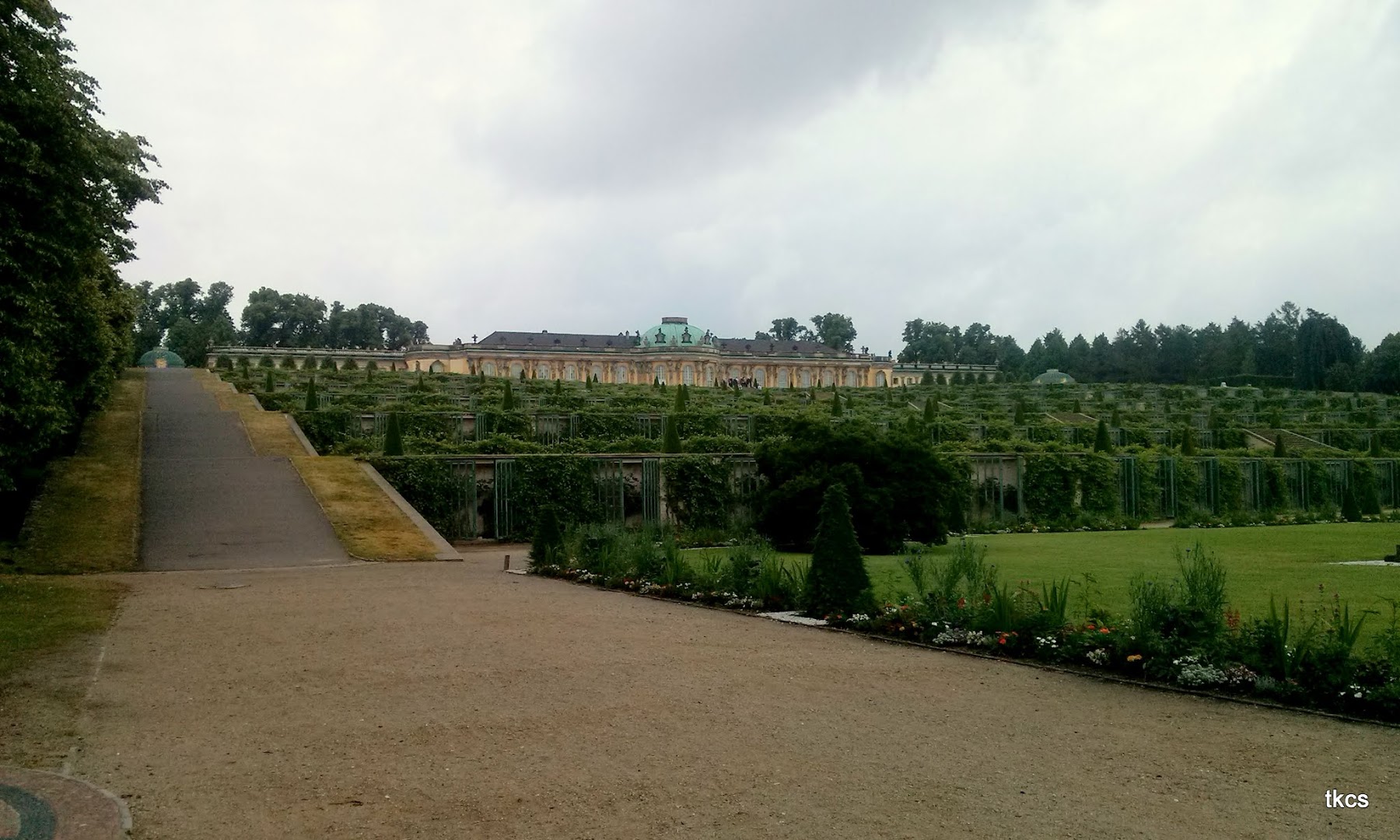 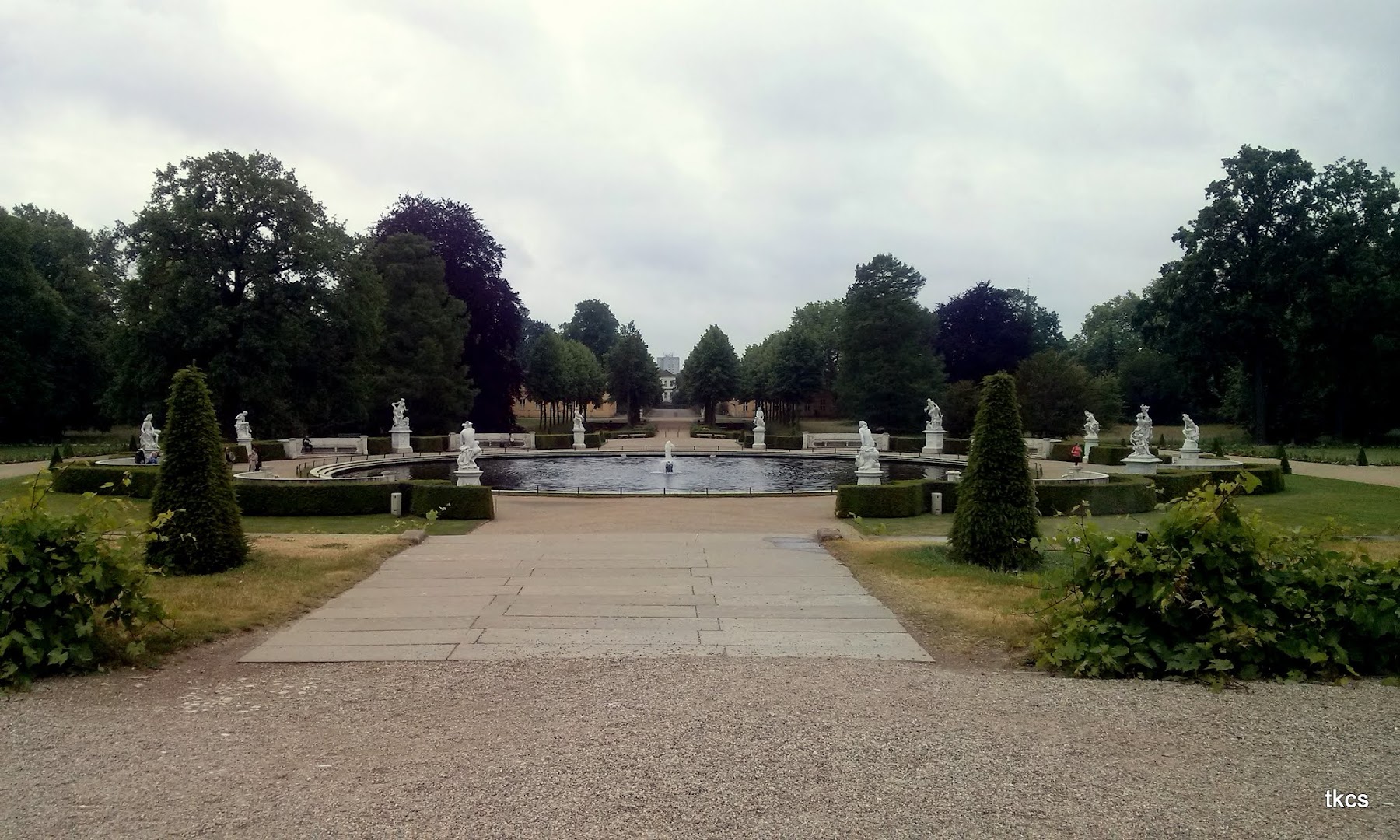 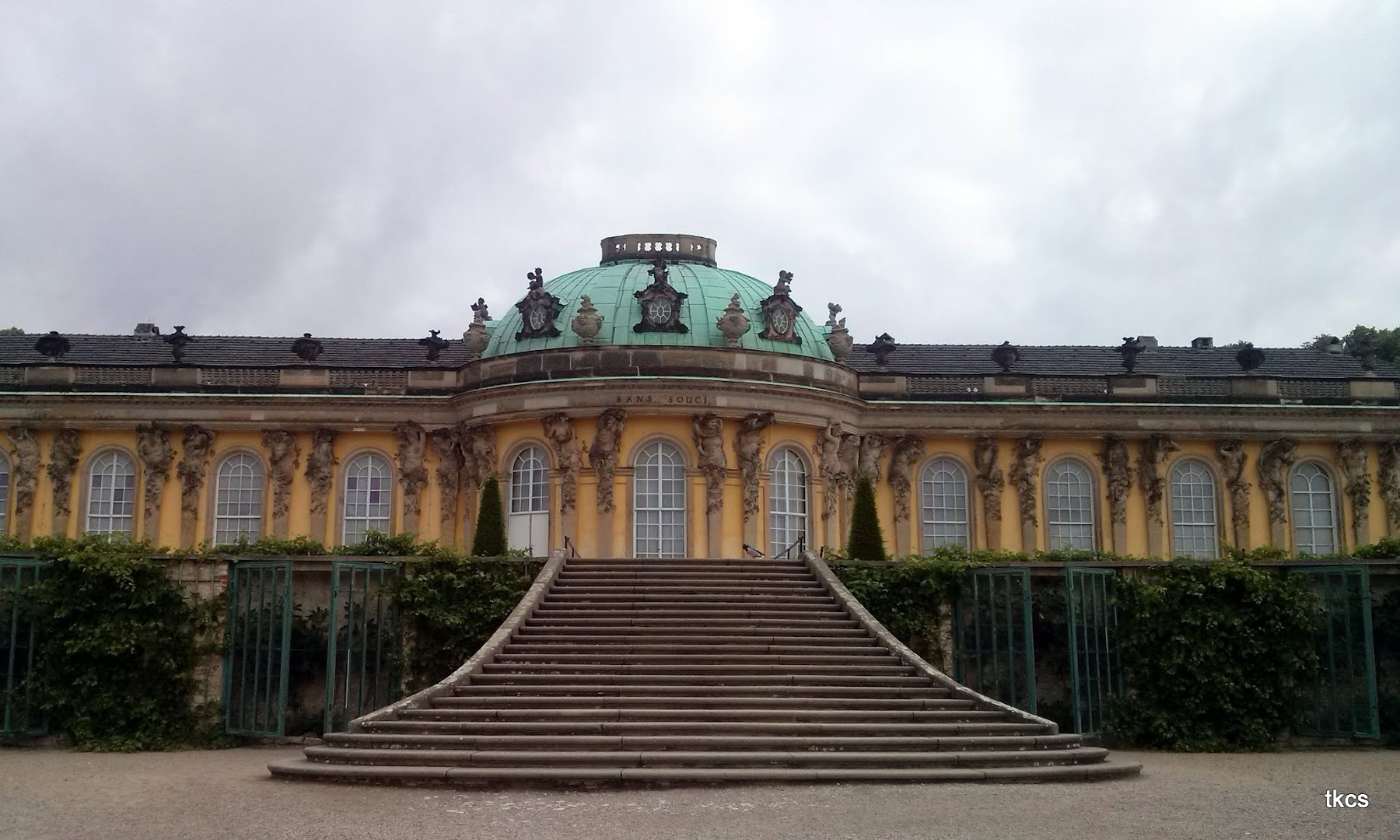 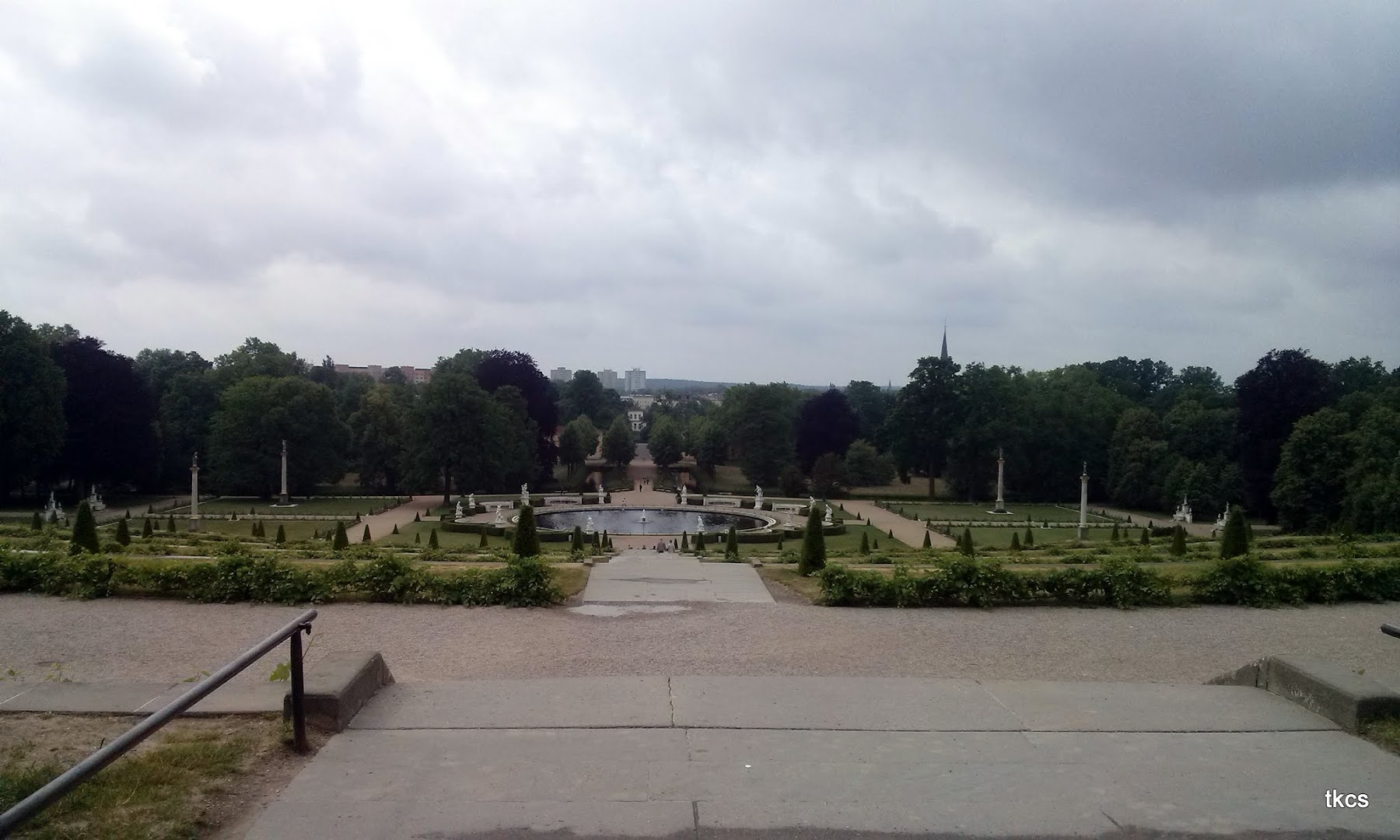 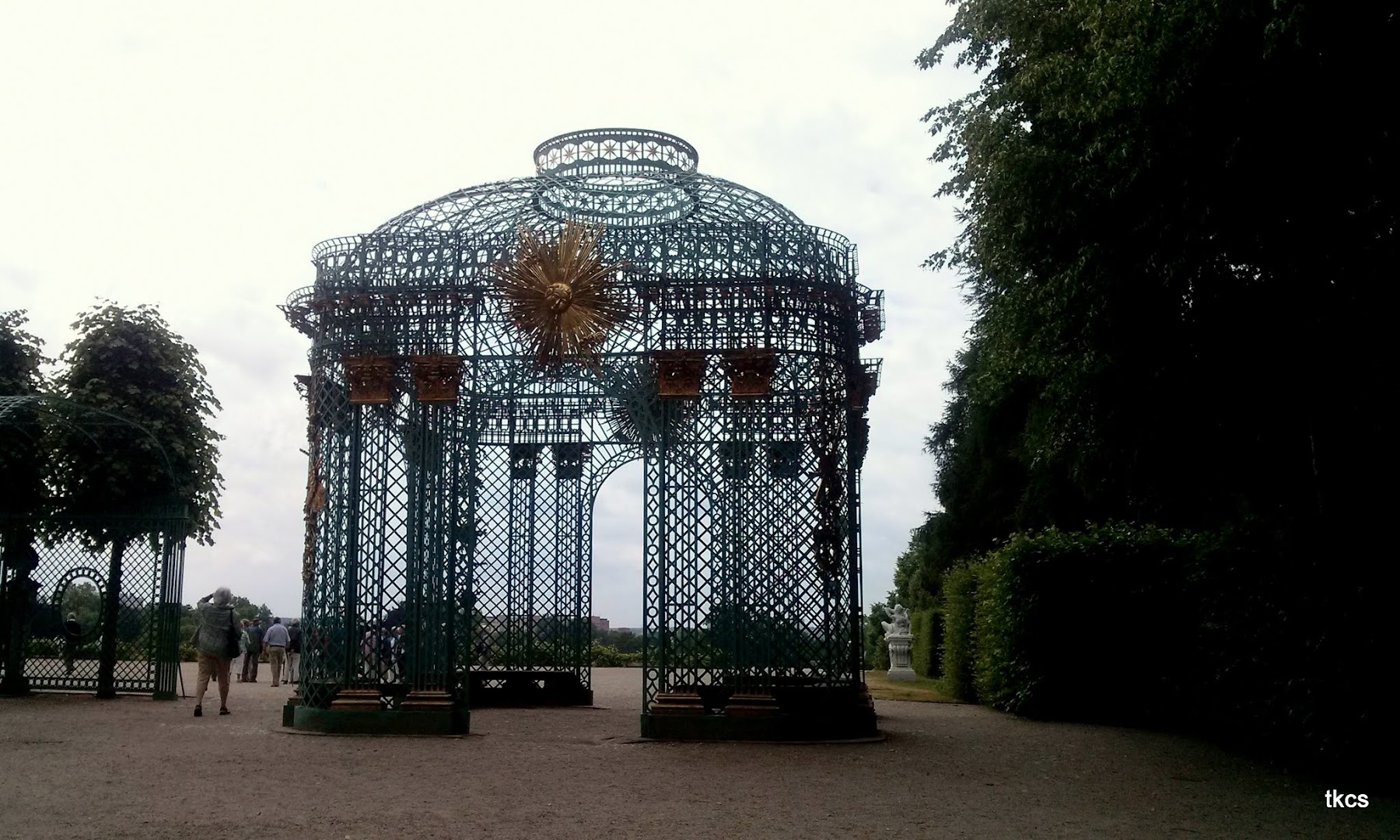 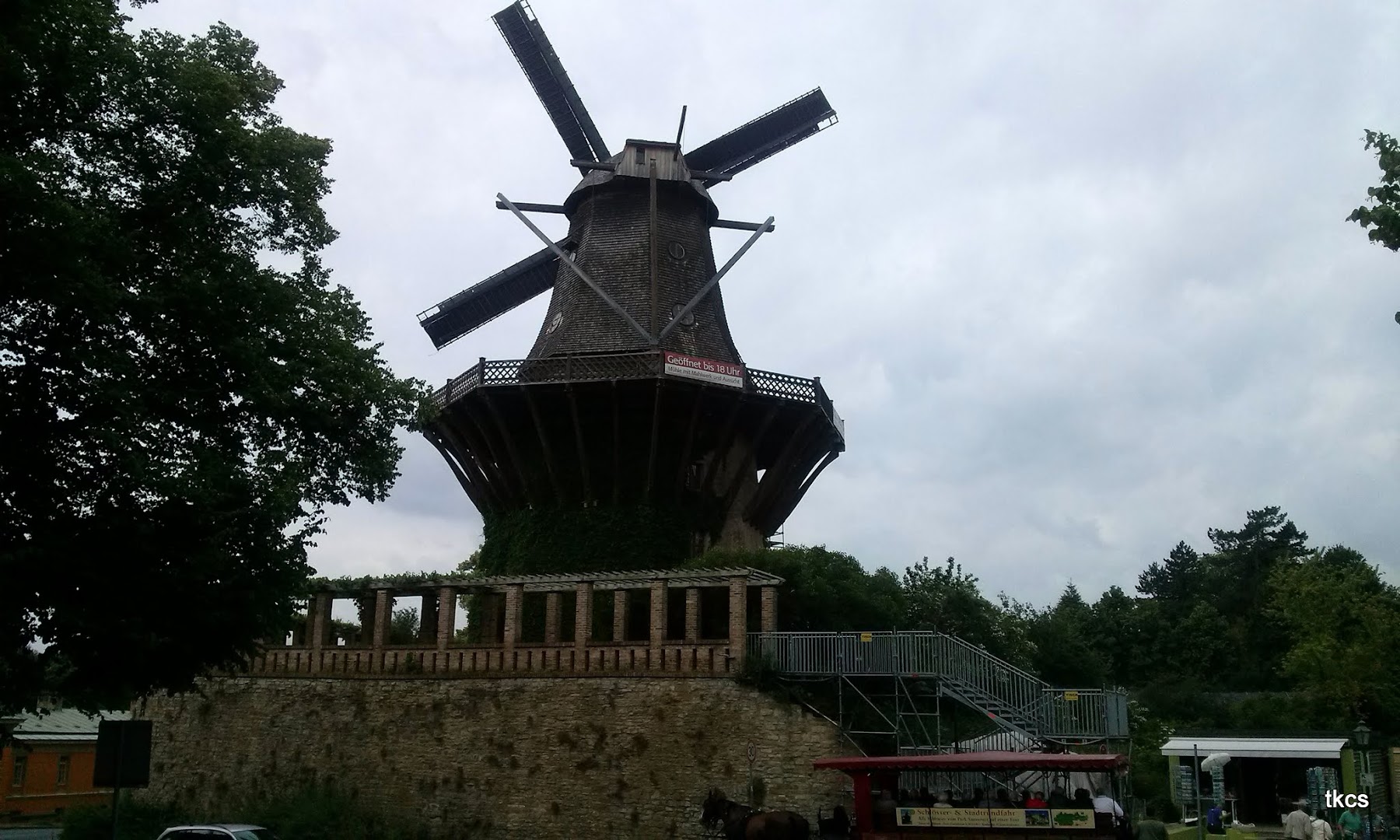 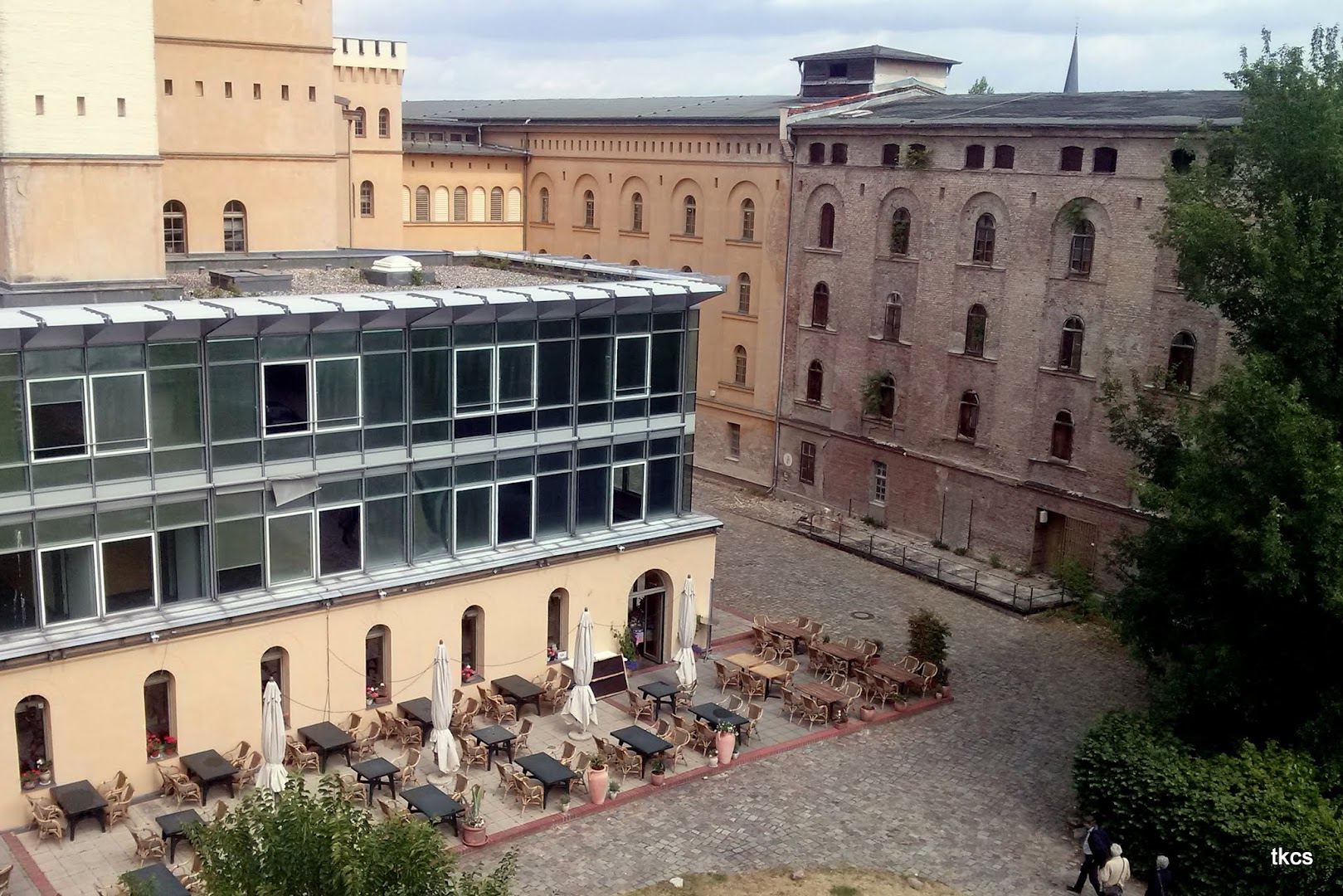 Traveling mostly for work nowadays, I fondly remember the time when we would randomly decide where we'd go next.
View all posts by Kathy →