Home Travel Greece Karpenisi : “Through bushes and through briars…” – but mainly oak and fir

Karpenisi : “Through bushes and through briars…” – but mainly oak and fir

On the last weekend of August we had a quick getaway from the city, to make amends for our ruined summer vacation. The weather was not what you would call optimal for a swim at the sea so we decided that we go to Karpenisi.

Karpenisi is in a region of Evrytania in western Greece, near the peak of Mt. Tymfristos (Mt. Velouhi, as it is locally called). It was a nice trip to get there, a little long . But then , the mountain was covered in an amazing forest, rivers and streams running through it , so we could not complain much about the curvy road once we arrived. The town itself is a really pretty town, not as small as we first thought it was. It’s built on the slope of the mountain, so all the roads go uphill or downhill

There are really nice villages to visit nearby and it is recommended to have lunch there, such as Megalo Horio (literally the “Big Village”) – a 25 minute drive away- and Koryschades – 10 minutes away. At Megalo Horio there is a nice path through the ravine which goes to the “Kefalovryso” (the wellhead) of the stream crossing the village. It was a really nice walk, under tall , green trees with the stream running literally under your feet.

We did not have a chance to go to the “Pada-vrehi” gorge (“always-raining” gorge) because we did not have enough time for the hike. But we definitely have to do it …. see why on this link.   I would recommend listening to any version of “Bushes and Briars” while looking at the pictures on the photo album: 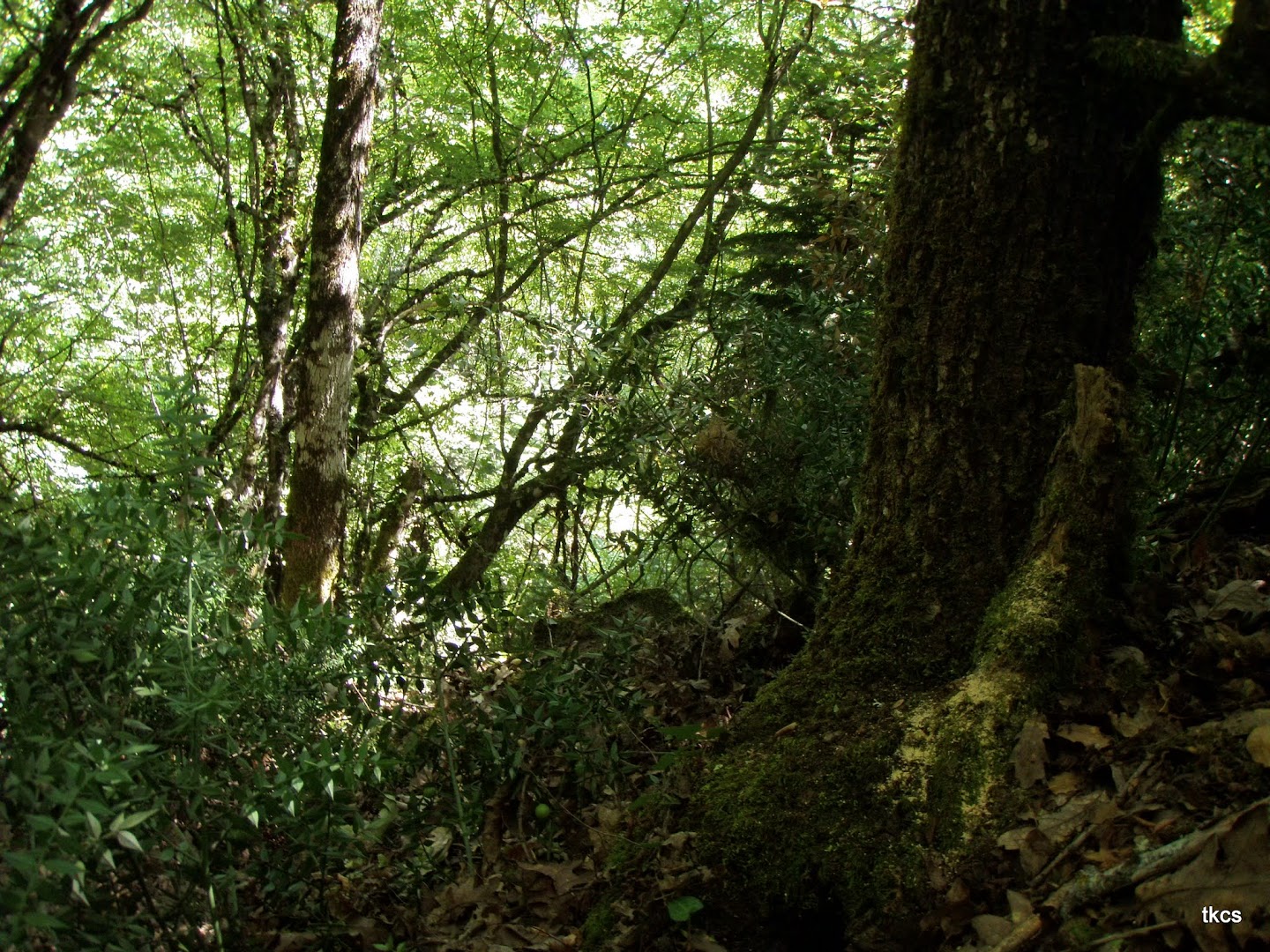 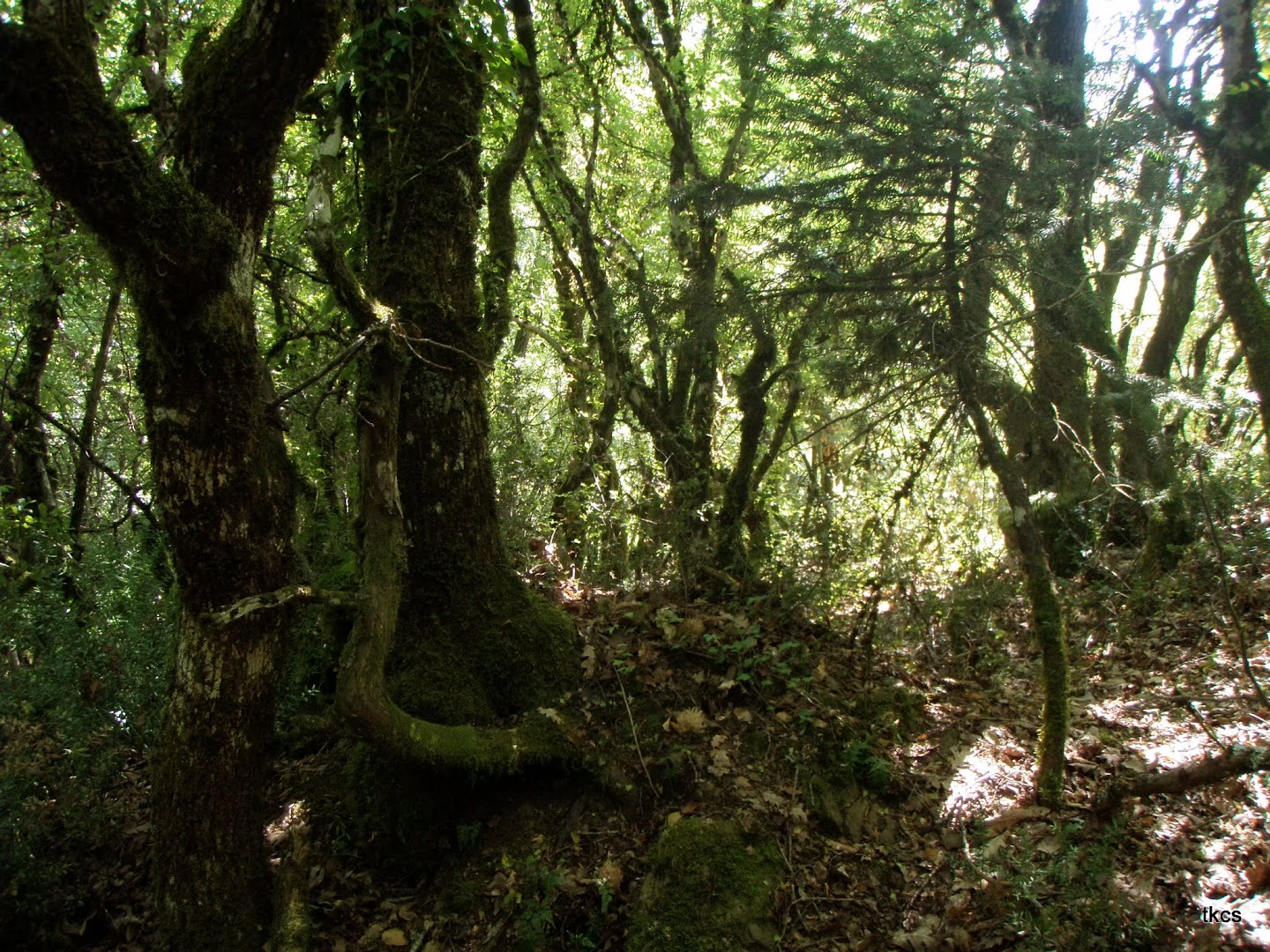 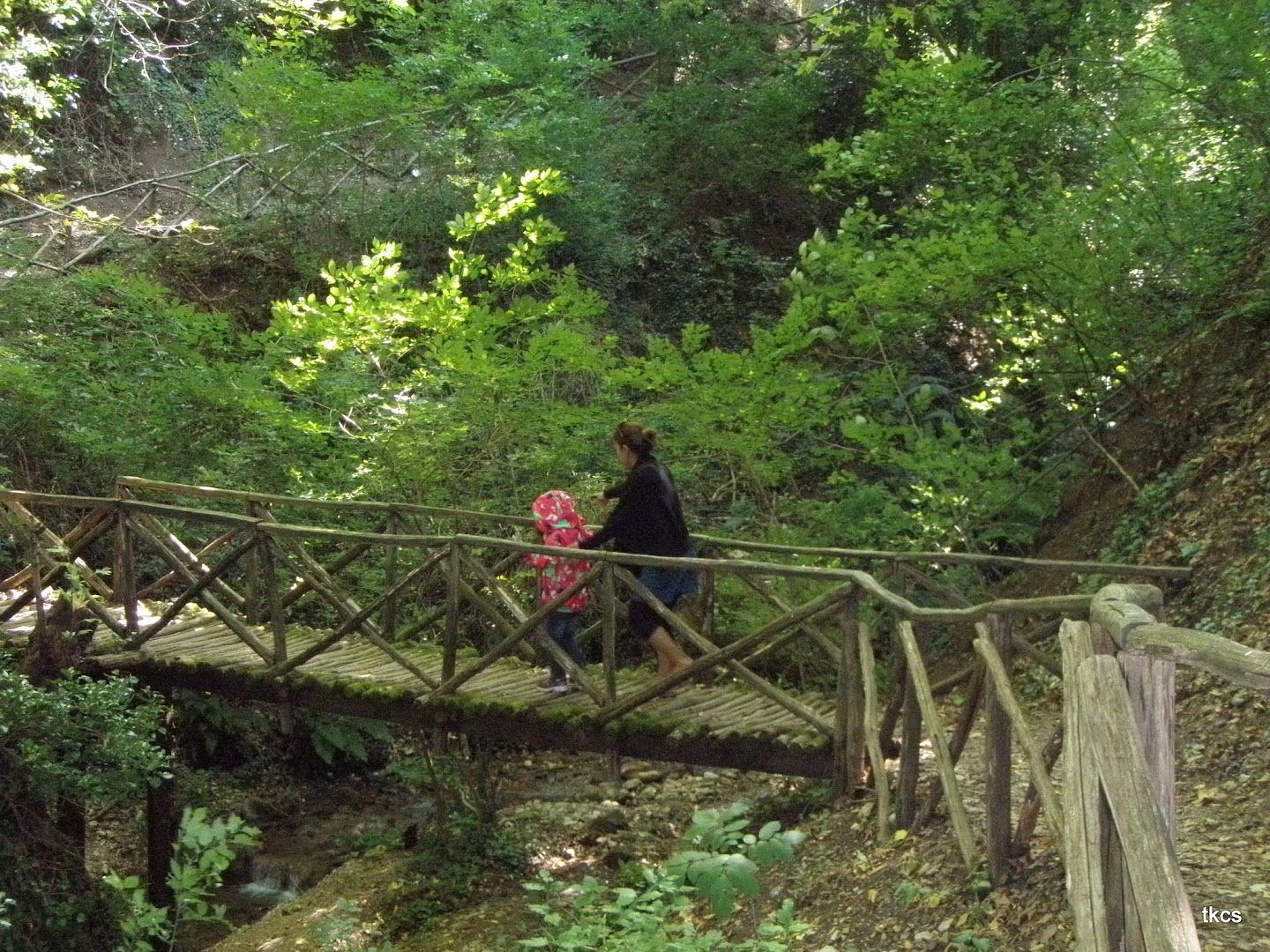 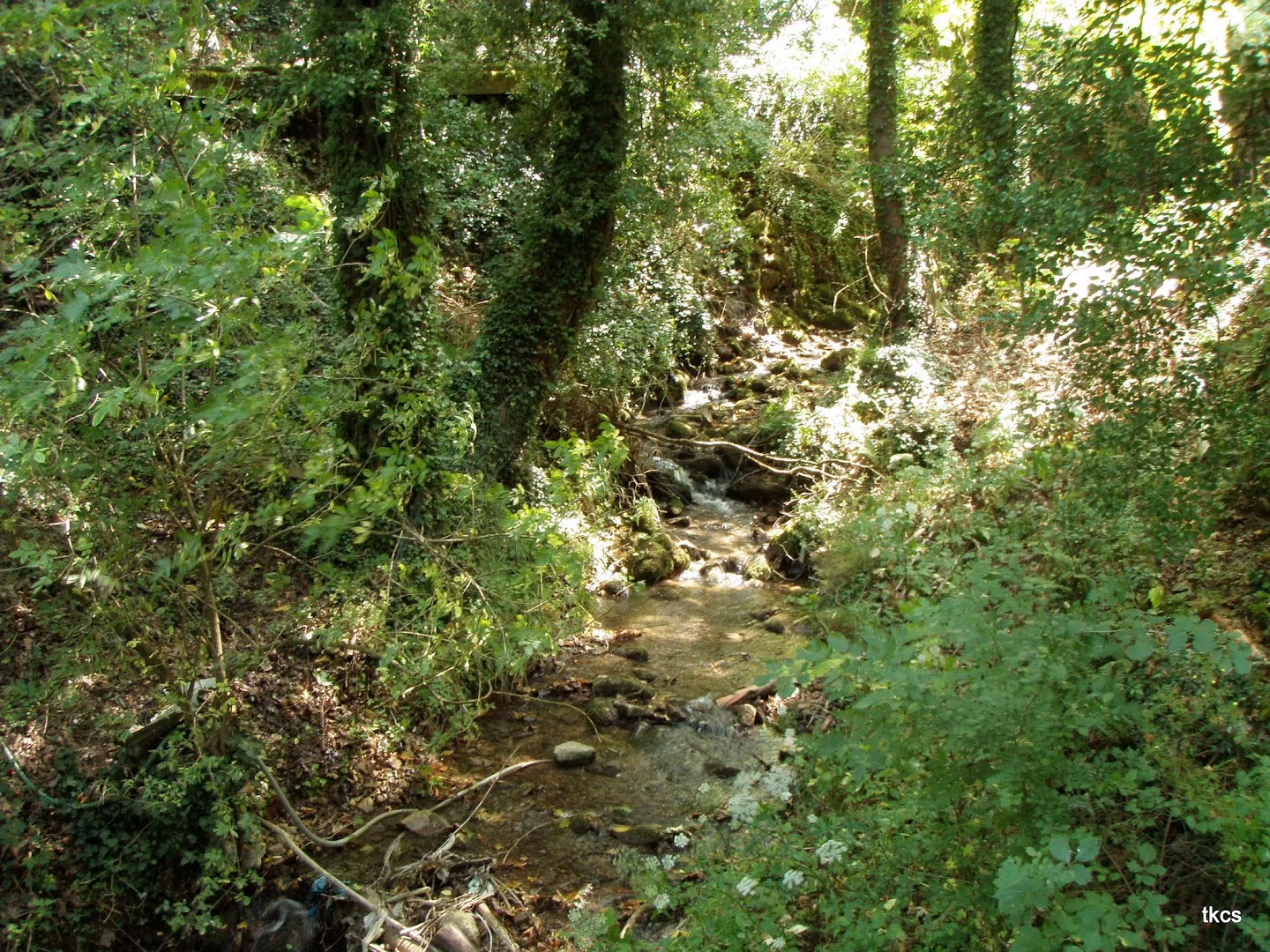 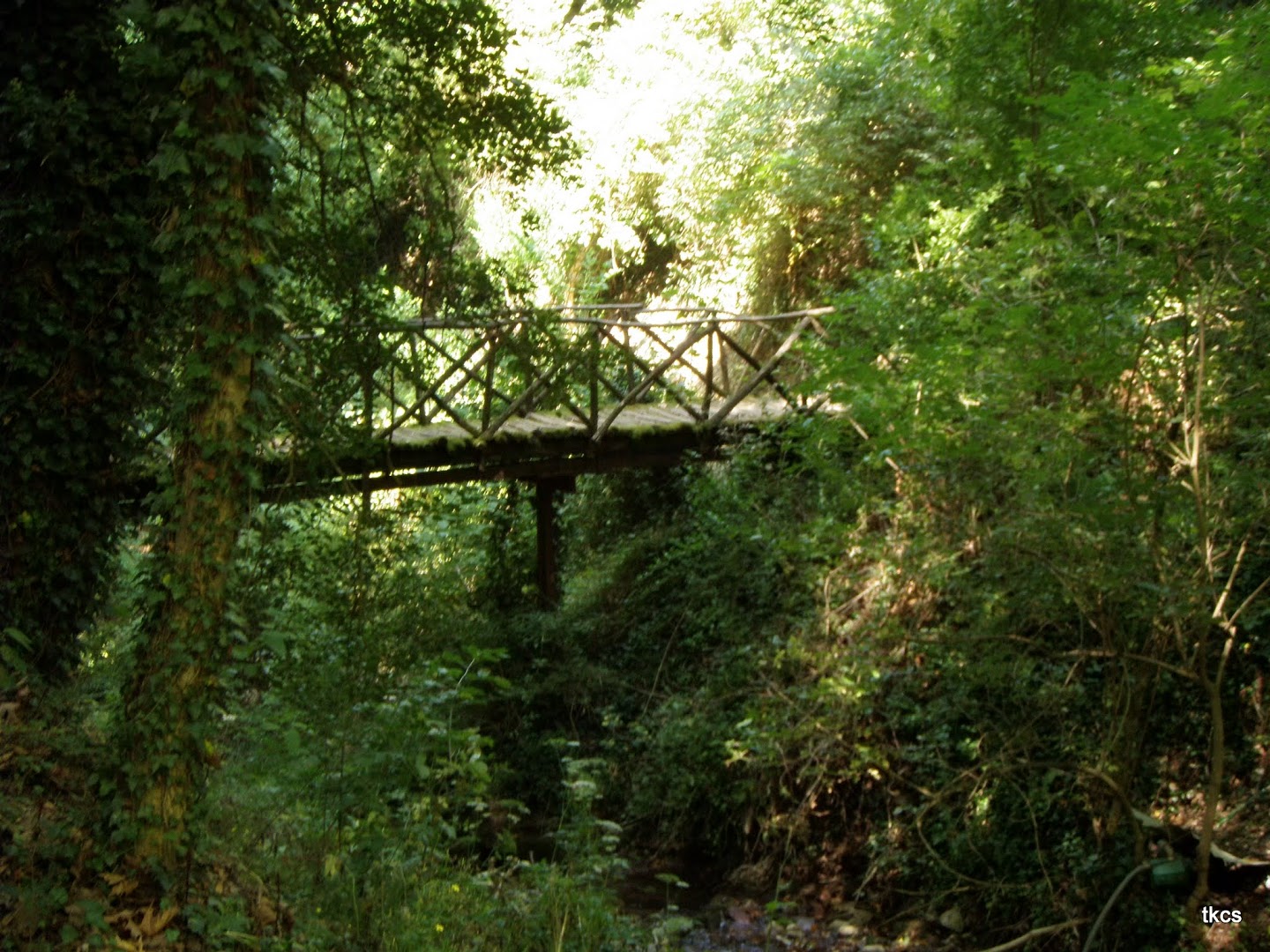 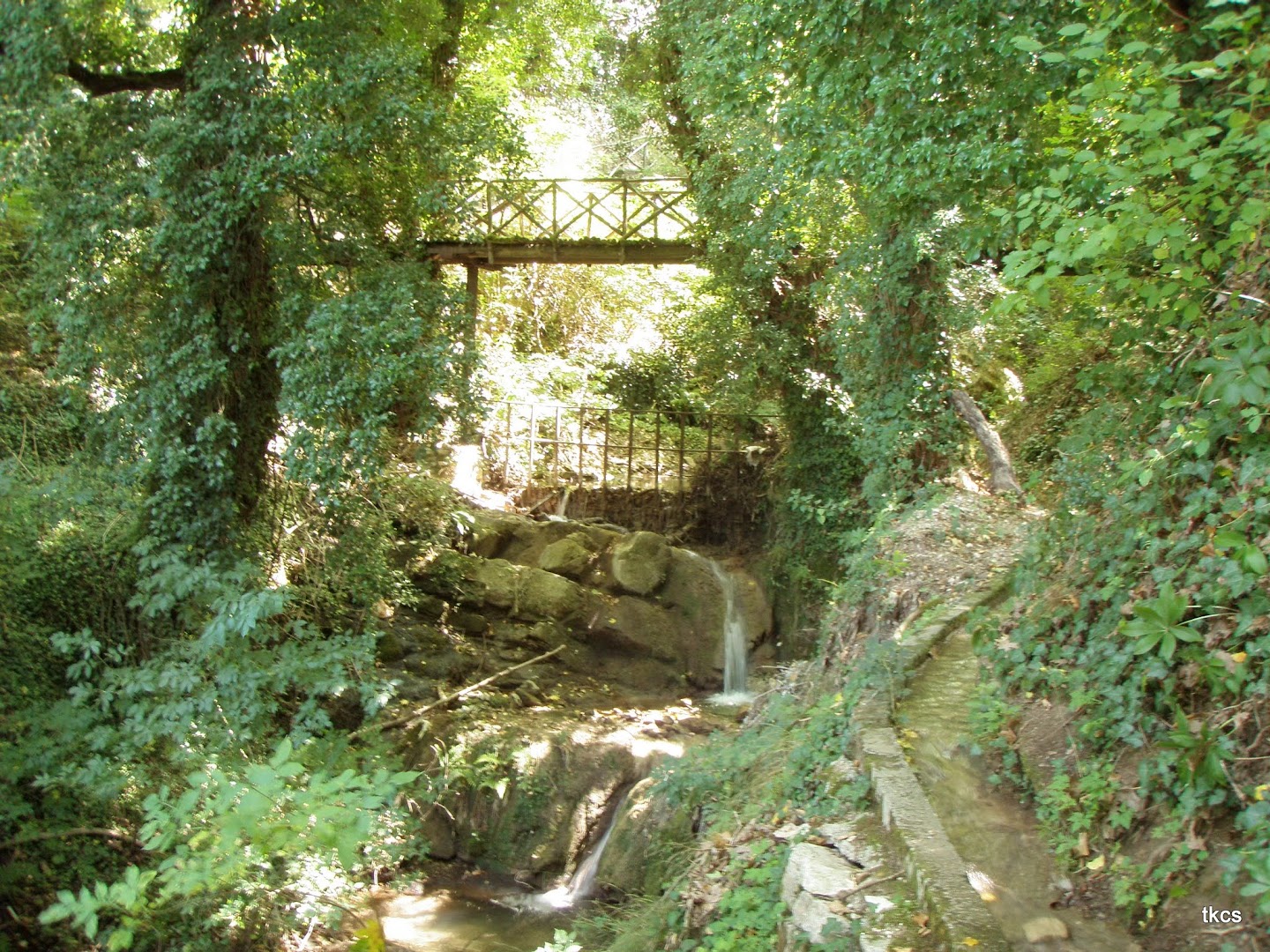 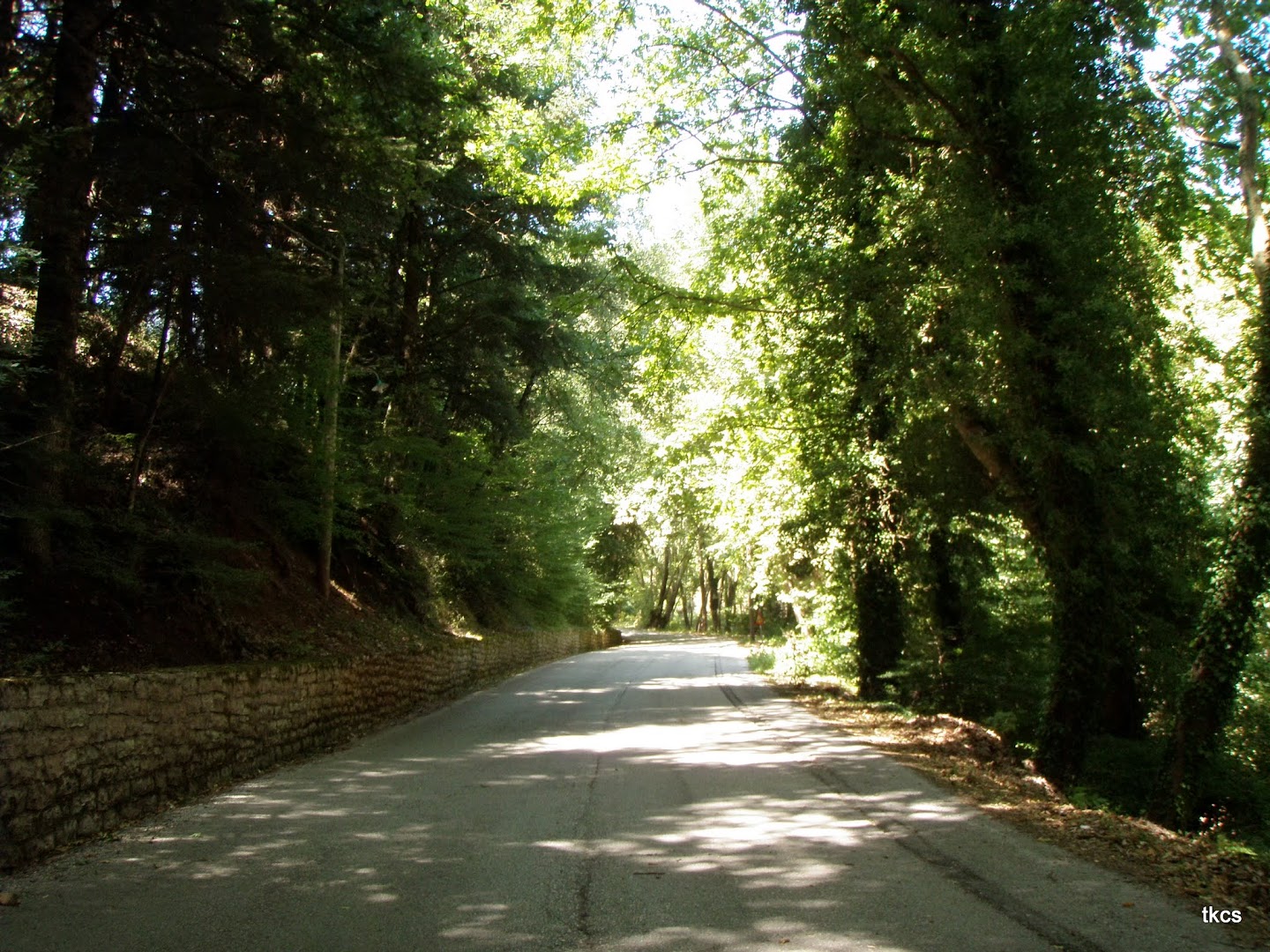 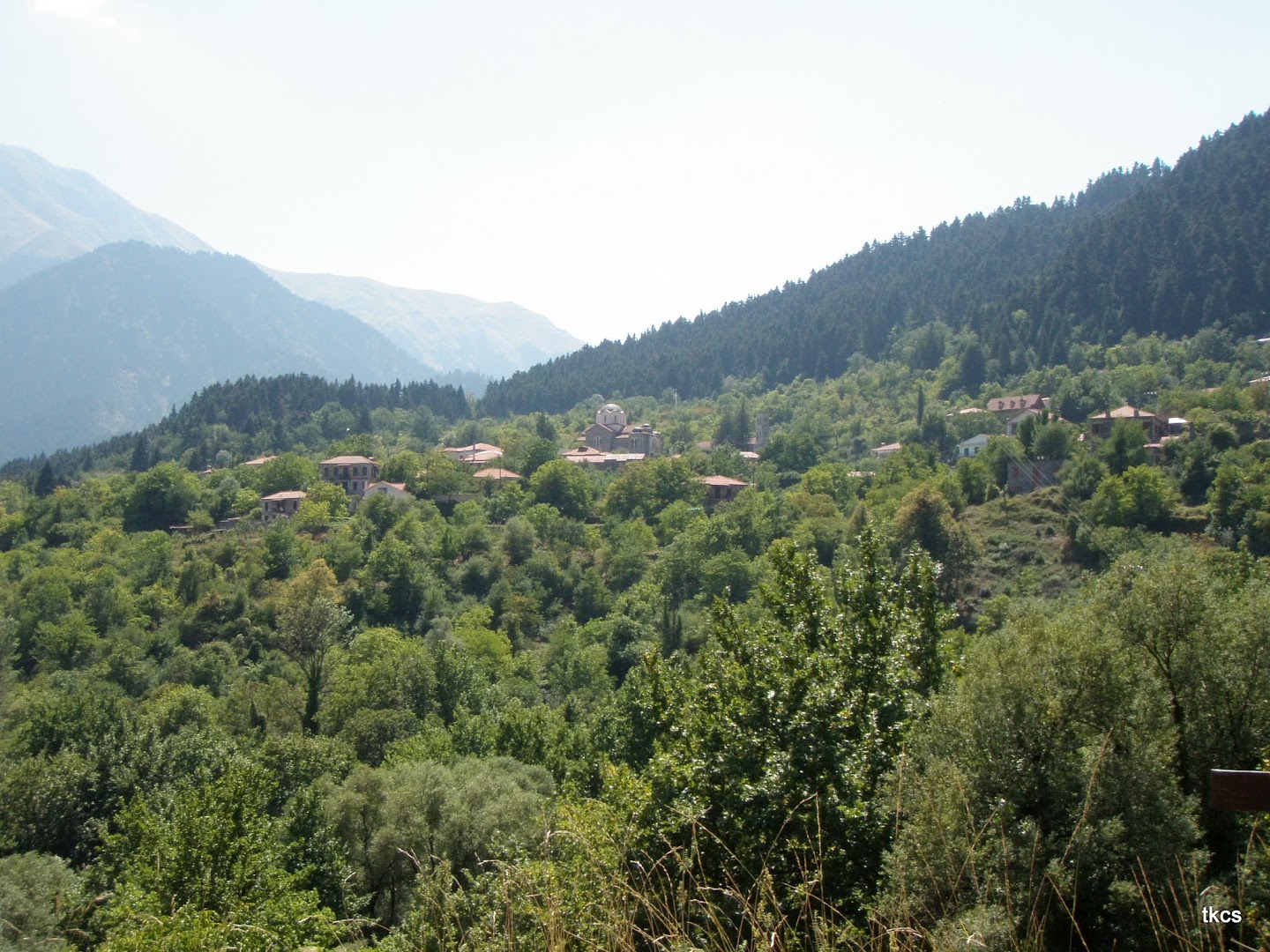 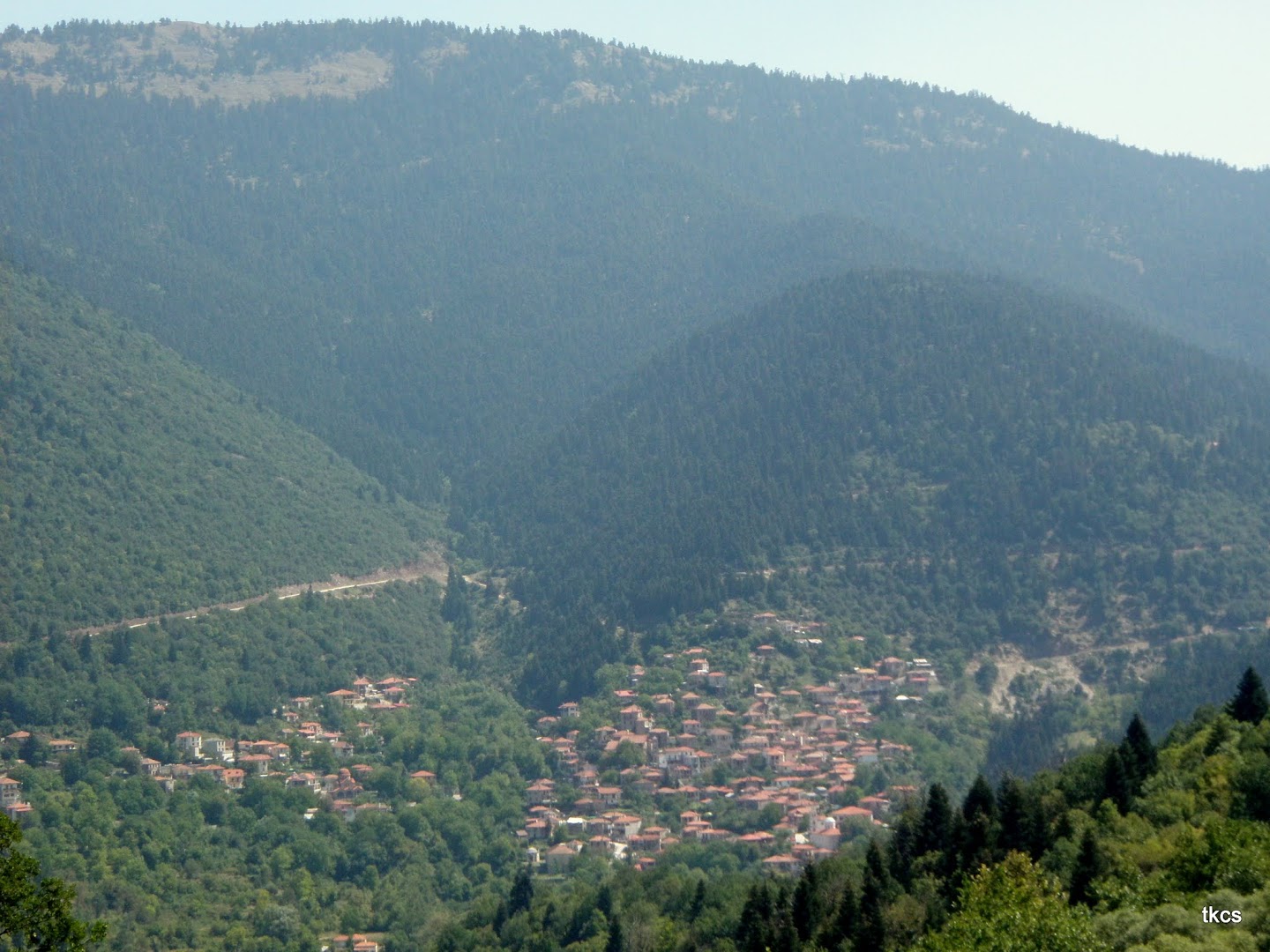 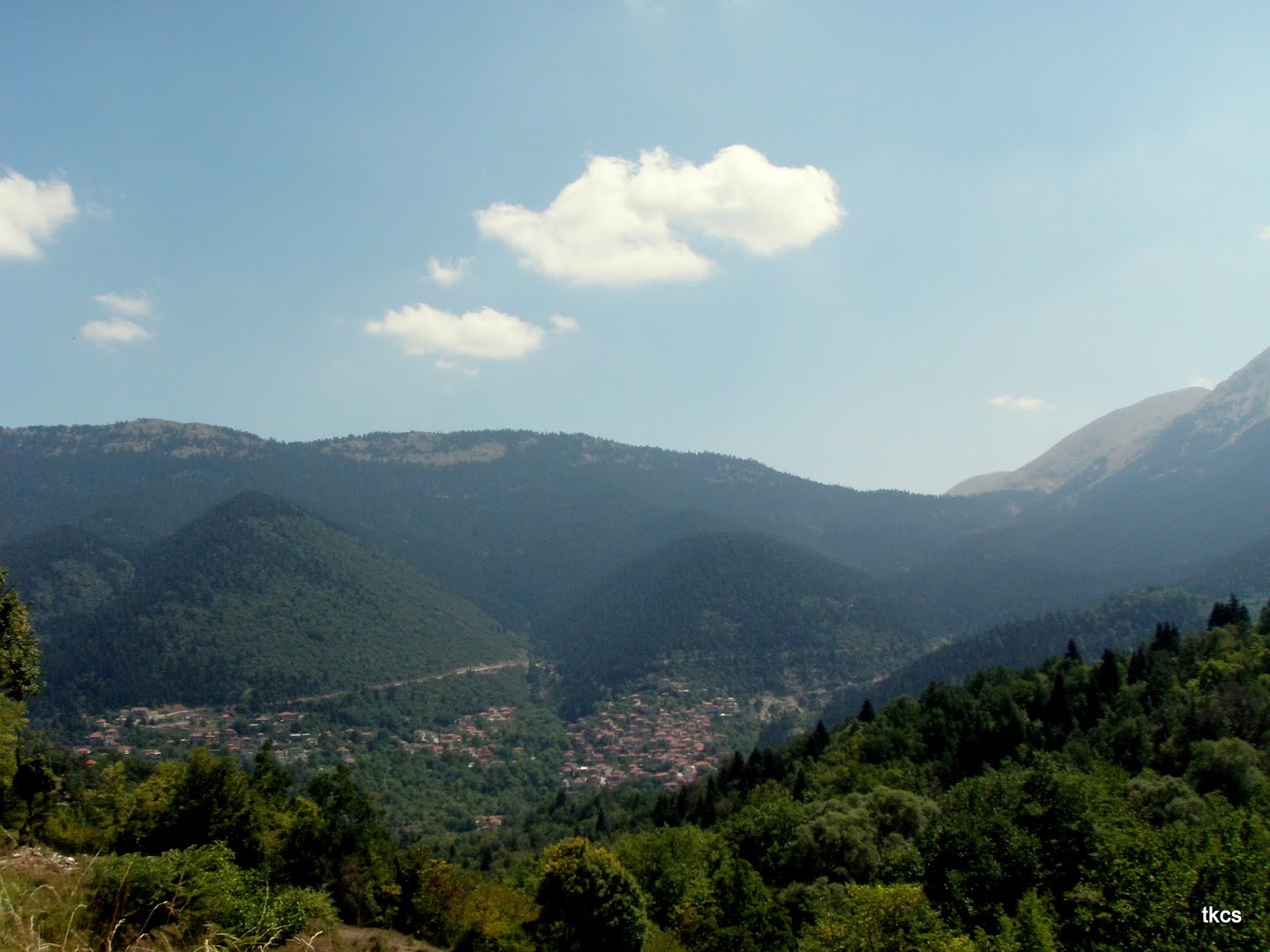