In the summer of 2018, we went again to Crete for 2 weeks. One place we had never been to was the abandoned village of Apano Symi (literally translated as “Upper Symi”). We had frequently visited the adjacent Kato Symi (“Lower Symi”) just to have lunch at one of the two taverns there, both serving great food.

Kathy’s dad has many memories in Apano Symi as it was the place where his family had to reside in summer back in the 1950s when he was a kid. Nevertheless, this was no vacation – Apano Symi was like a “refuge” for many families of Riza and other nearby villages in the summers due to the cool climate. It appears that everyone breeding animals had to move to places with lower temperatures in the summer.

They had to do this on foot, usually carrying much of their household effects, with their livestock, on a mountain footpath that crossed a deep gorge. This, as you can imagine, was also the case with Kathy’s dad and his family. He often proposed that we should see Apano Symi, so this time we went with the kids, to show them where Grandpa spent his summers when he was their age.

The abandoned village seemed less abandoned because apparently, the people of Kato Symi were preparing for the festivities of the Assumption on the 15th of August.

The old chapel in the last photo is the chapel of St. George, which was built before 1450. Unfortunately, we could not go inside to see the frescoes by Manuel Fokas, dating back to 1453.

Apart from the church and chapel, the village has a stunning view and is surrounded by lush forest (reading other posts in this blog you may have guessed I have a really weak spot for forests).

So I can imagine how it was considered an ideal location back in the 50s. It must have been beautiful up there when people still lived there. For them, it just served its purpose as a refuge from the high temperatures and drought of Lasithi in the summer.

We, on the other hand, enjoyed the journey and appreciated the landscape and the cool air in Apano Symi. 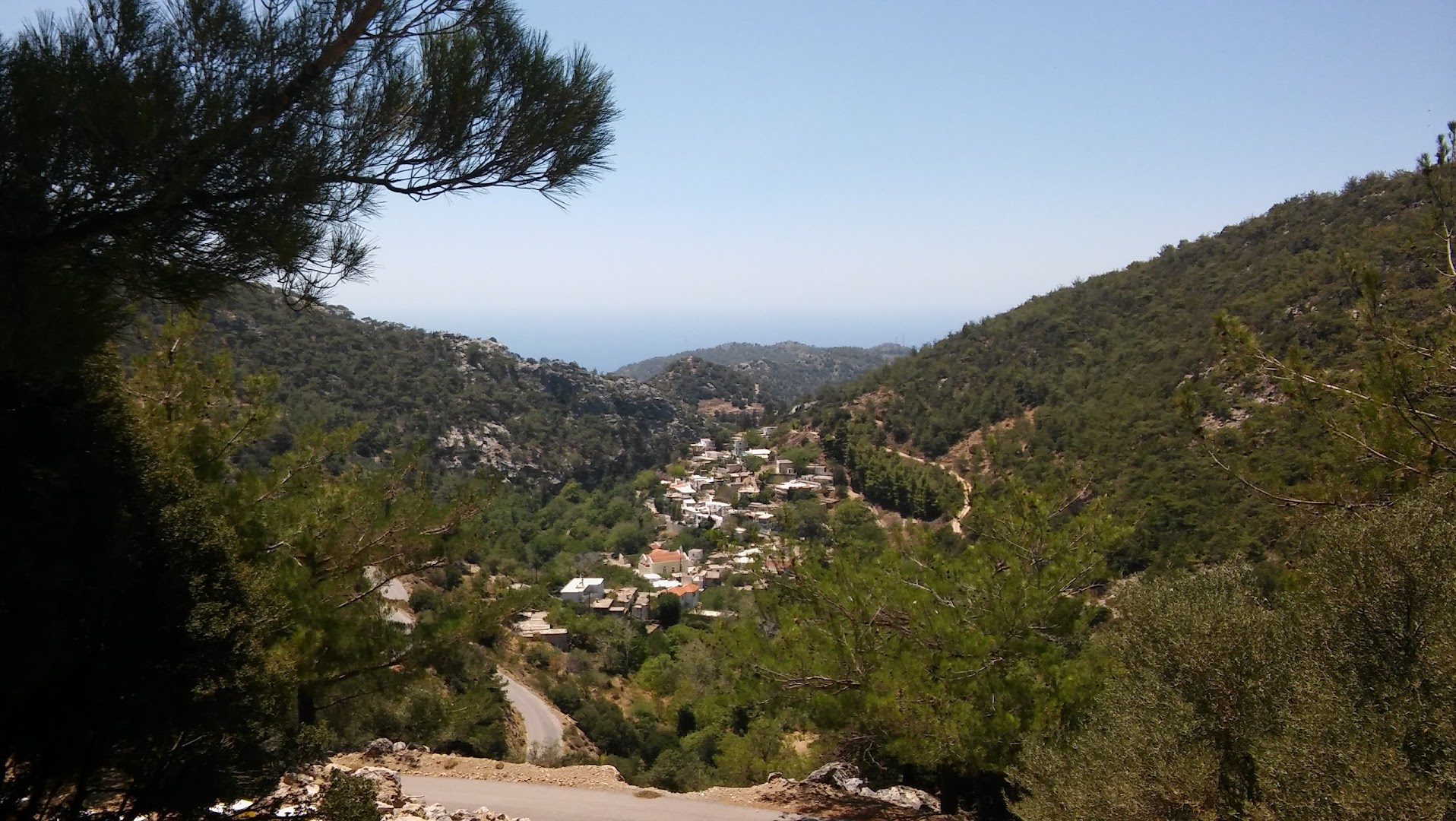 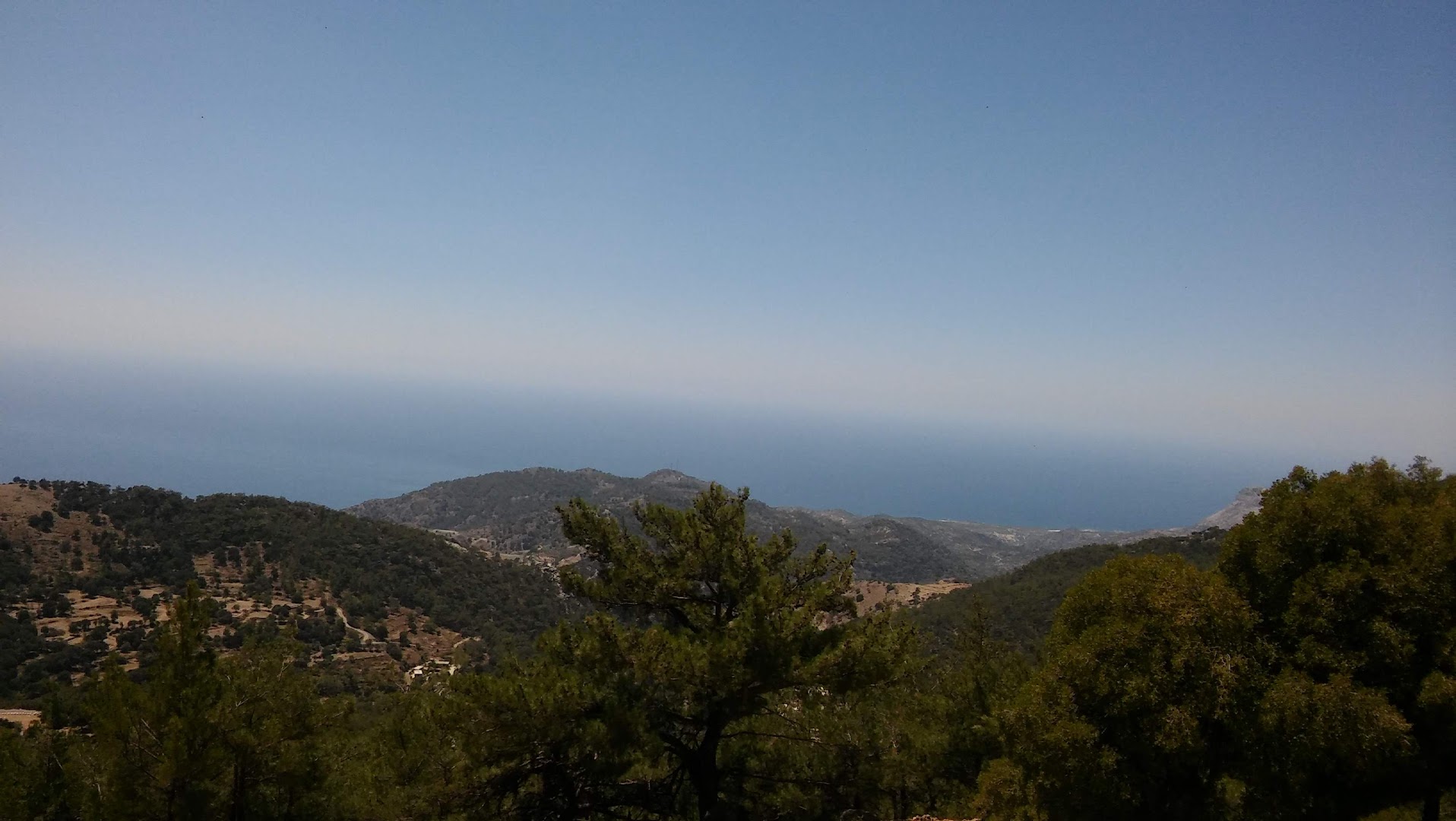 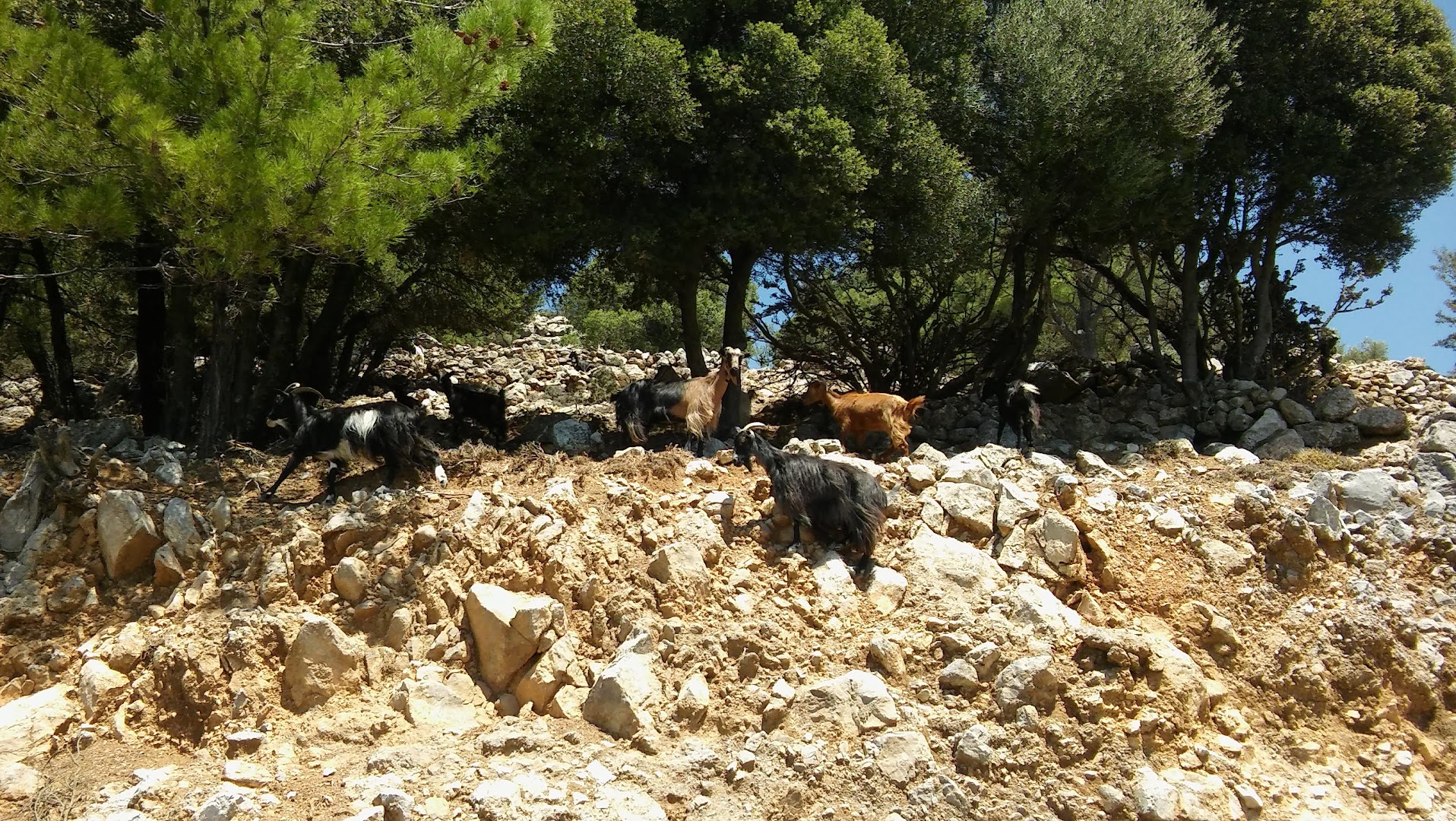 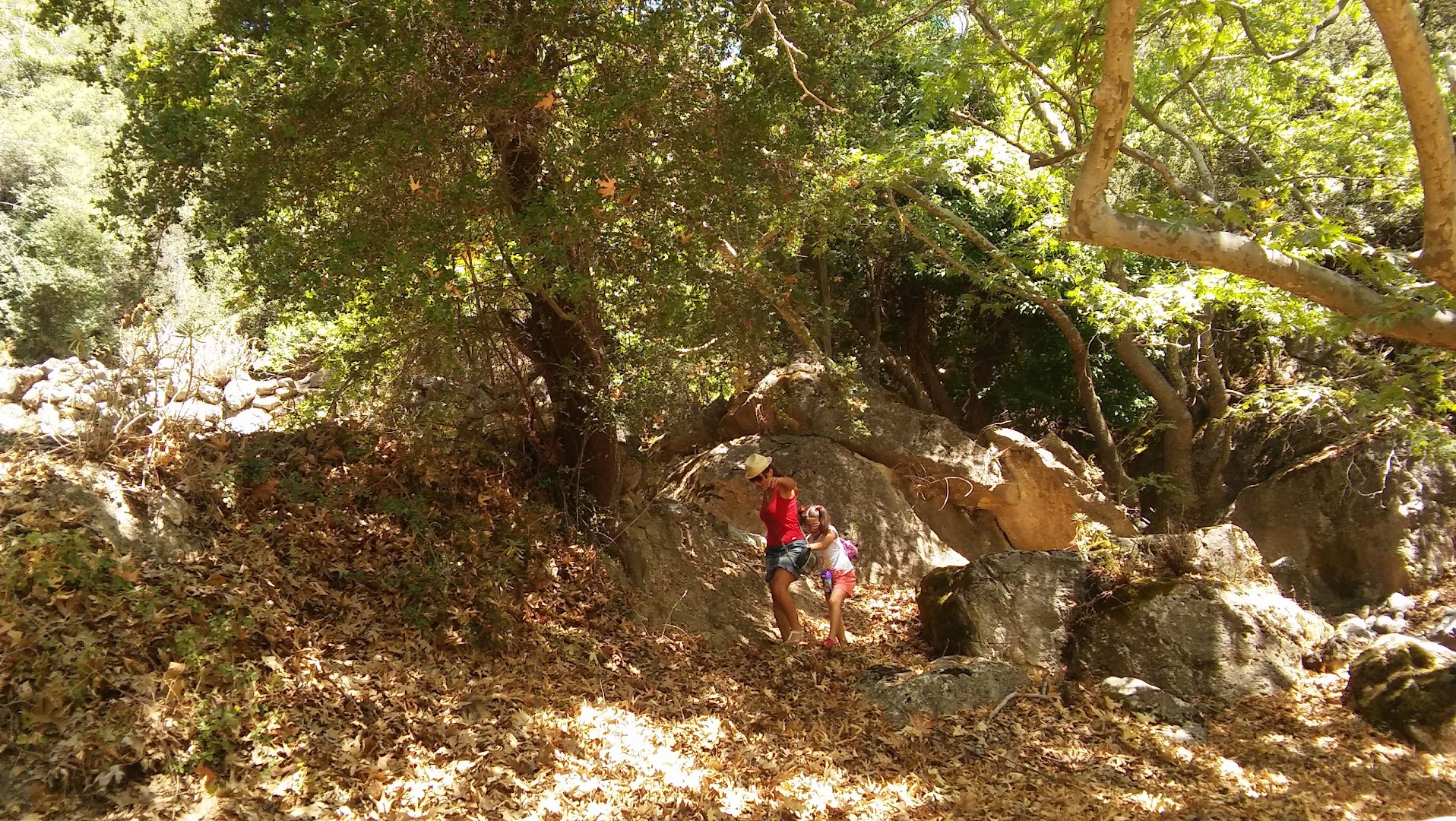 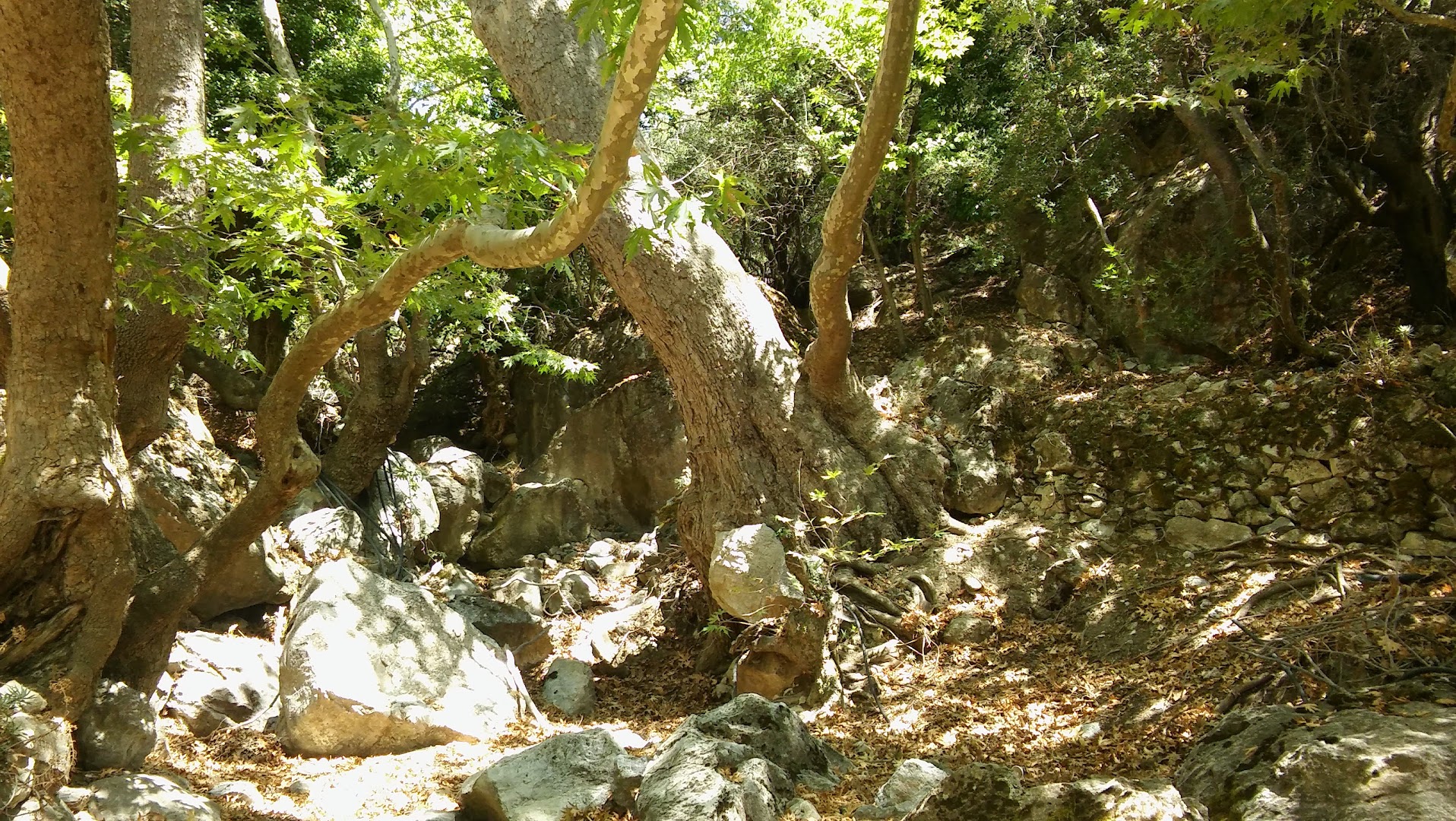 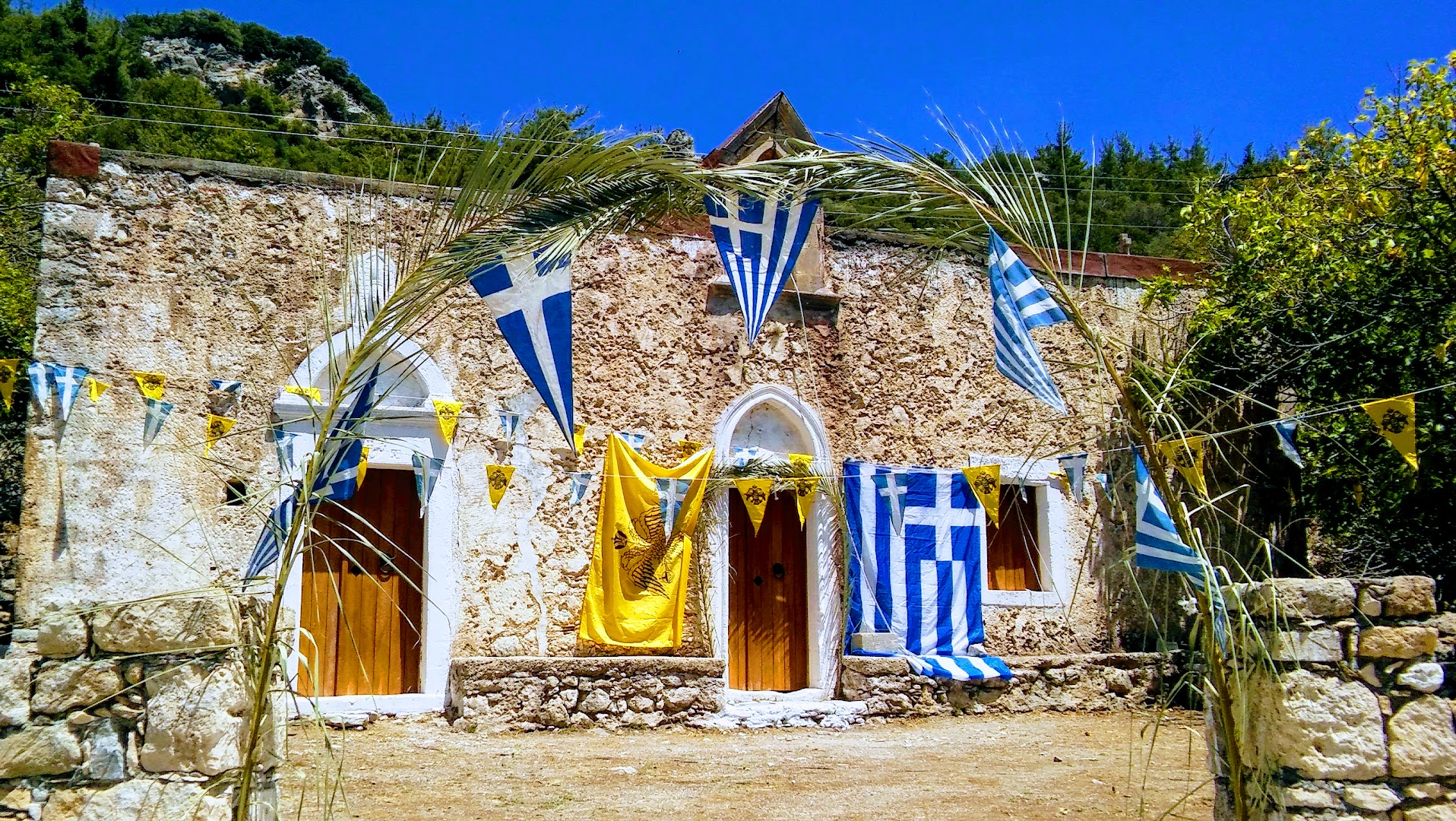 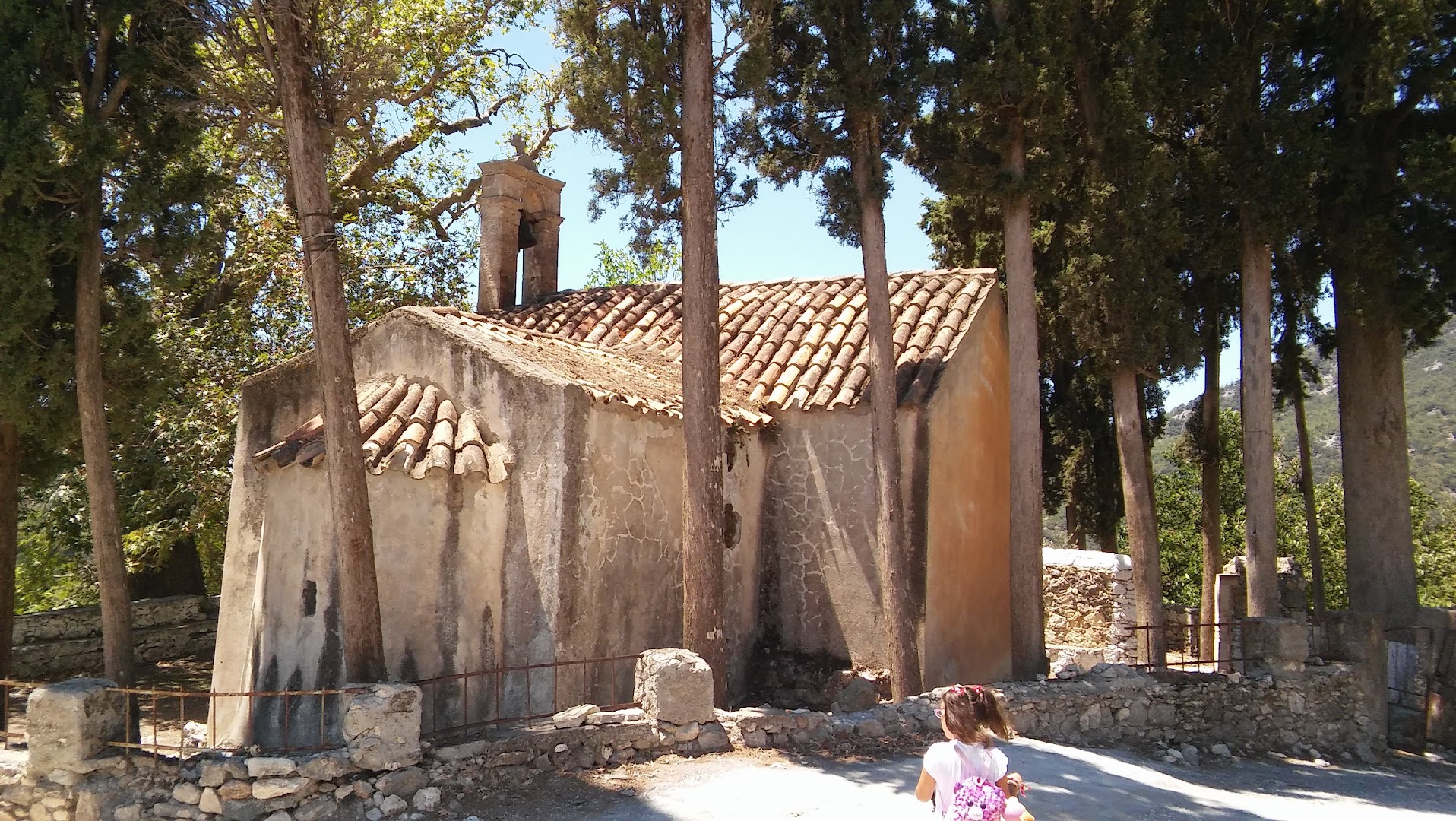